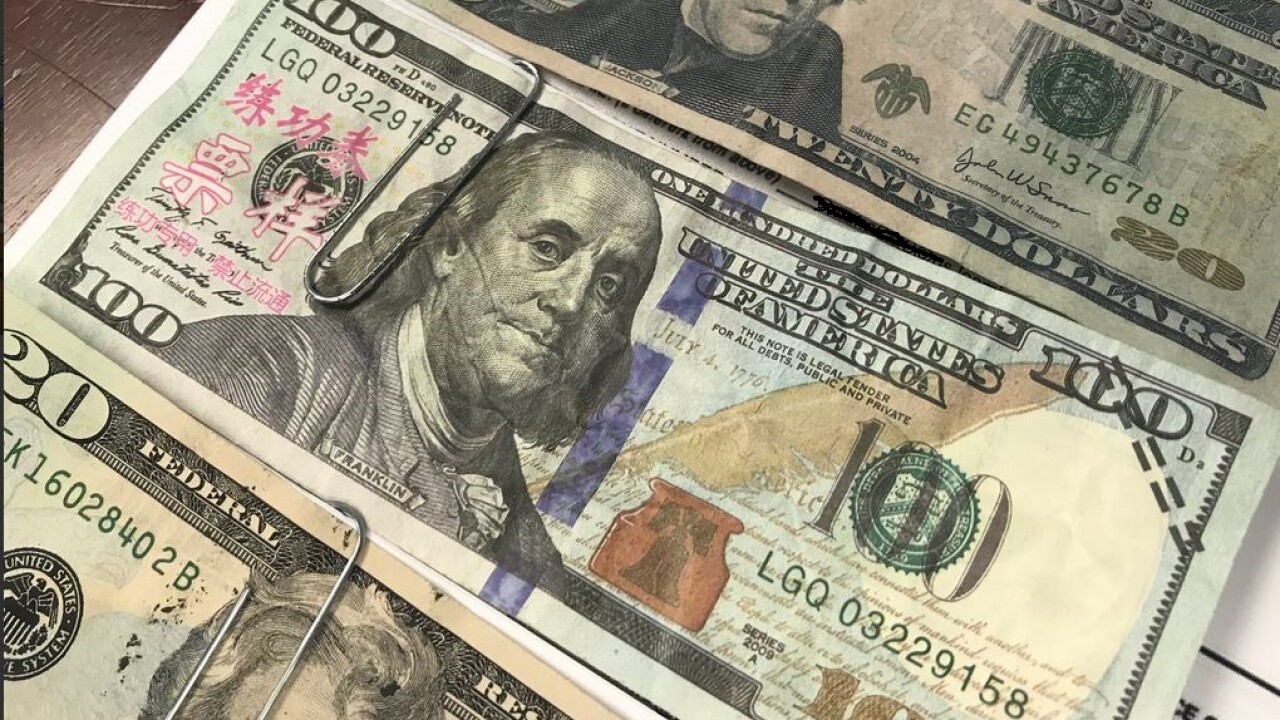 OMAHA, Neb. (AP) — A Nigerian man has been sentenced to six years in federal prison for his role in a fraud that cost U.S businesses more than $6 million, including two in Nebraska that lost more than $163,000.

Pelumi Fawehinmi was sentenced Friday in U.S. District Court in Omaha. The amount of restitution he must pay is to be determined. He'd pleaded guilty to wire fraud.

Prosecutors say Fawehinmi provided information to other people who used compromised e-mail accounts to send "spoofing" e-mails purporting to be from senior executives to business employees, requesting wire transfers. The business employees, fooled into thinking the requests were legitimate, wired money as directed in the e-mails.

Fawehinmi was arrested in New York when he arrived for a visit from his home in Nigeria.