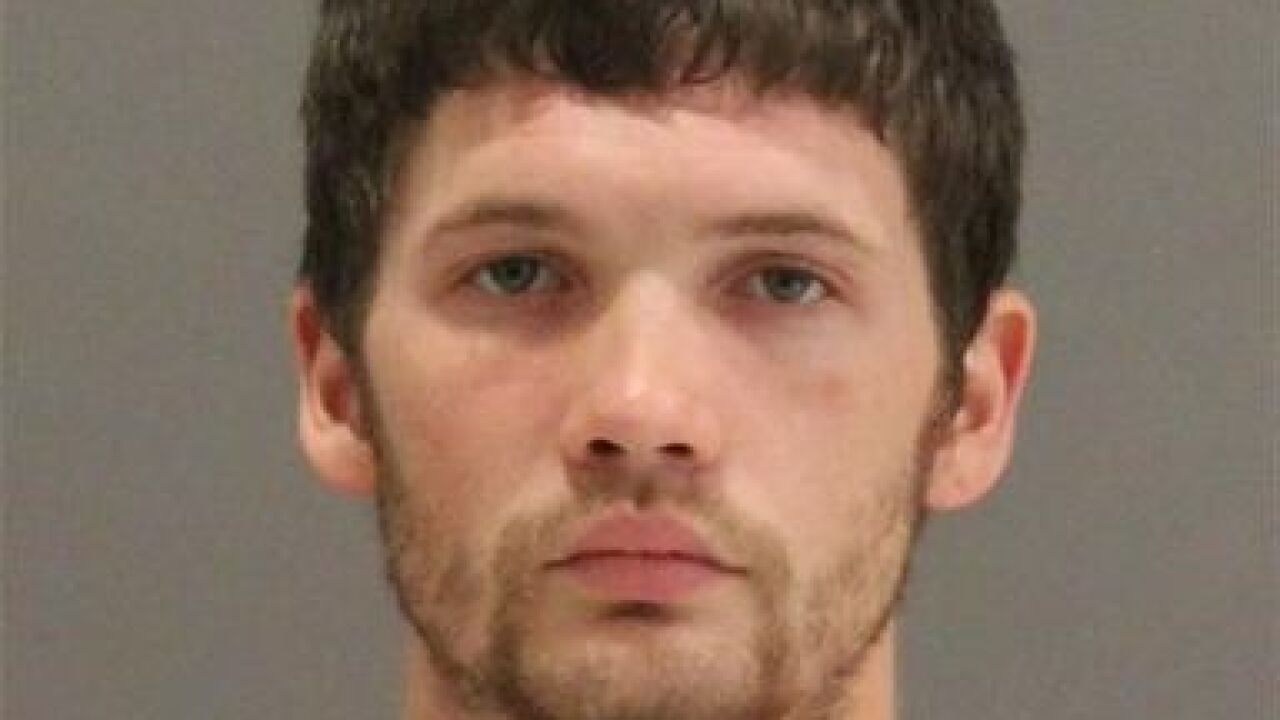 Jacob Osbon, the 26-year-old shot by Omaha Police Saturday , is out of the hospital and booked into the Douglas County Jail on suspicion of one count each of possessing a stolen vehicle, a defaced firearm, a short rifle, an unregistered firearm and burglar tools, as well as two counts each of felony criminal mischief and being a felon in possession of a firearm.

Officers shot Osbon after he tried to get away by slamming into their police vehicles at 19th and Q on Saturday, according to OPD.

The four officers involved in the shooting remain on paid administrative leave.