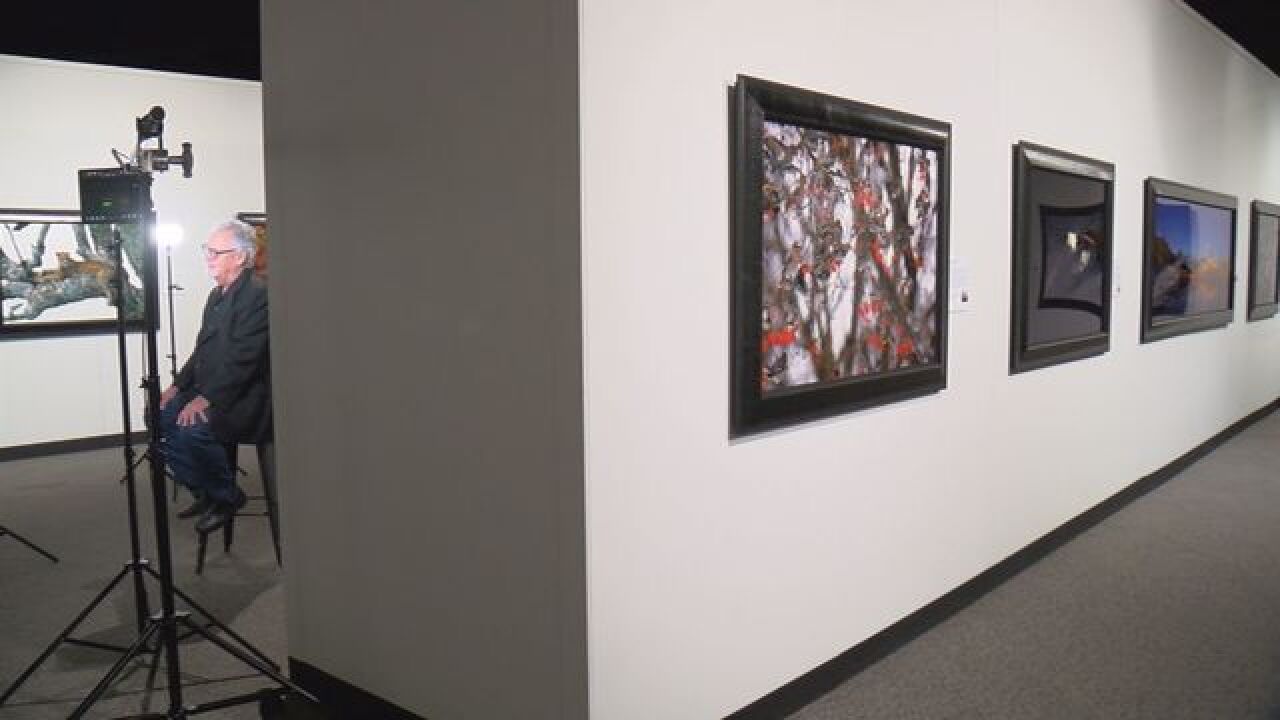 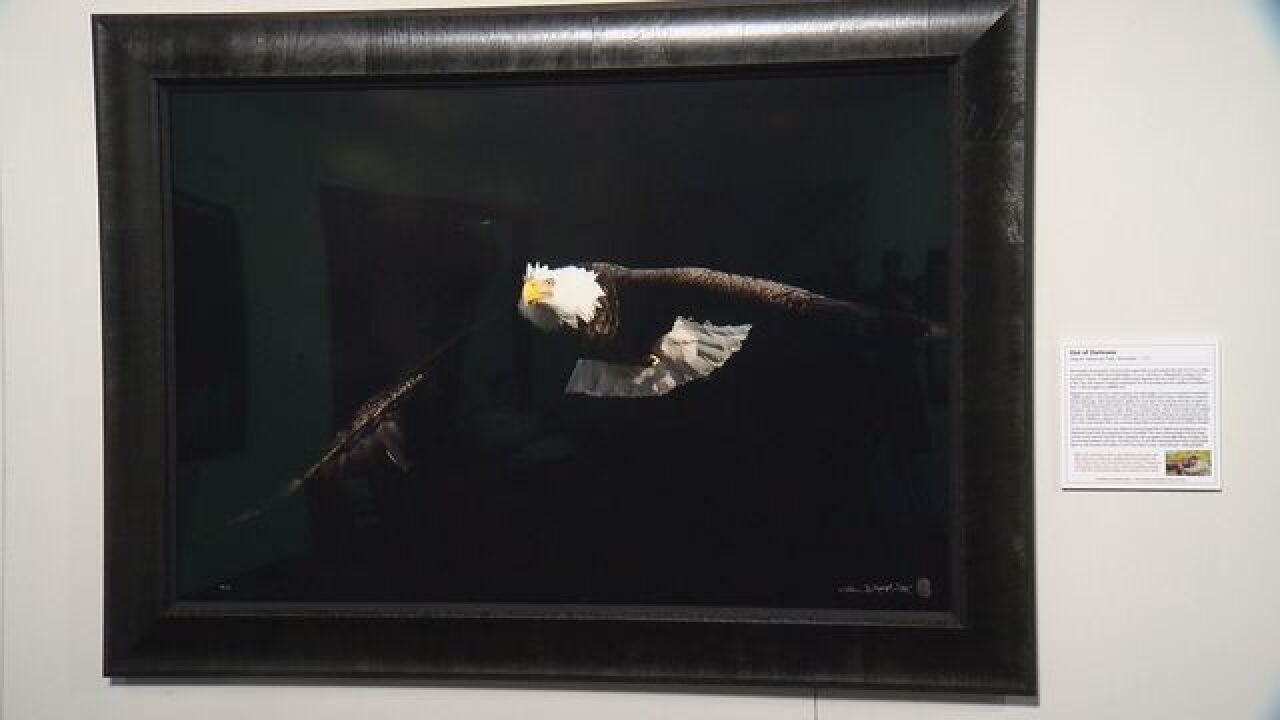 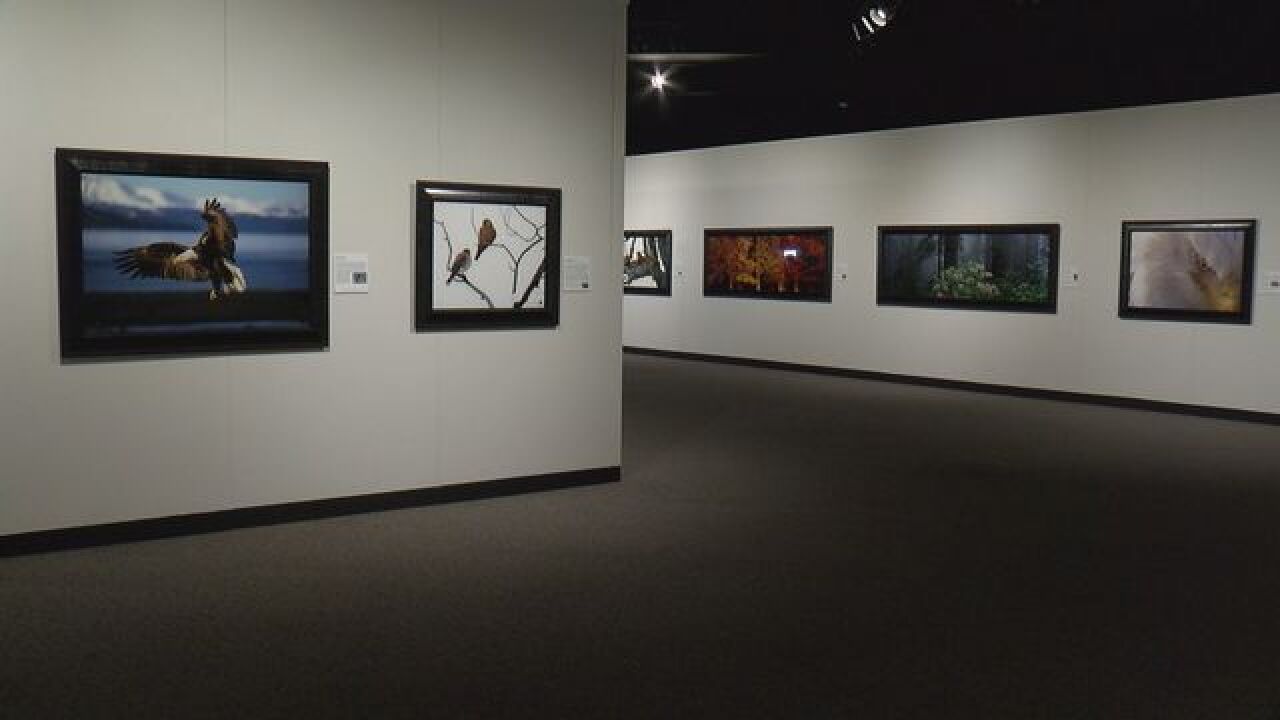 Iconic wildlife photographer Thomas Mangelsen has traveled the world for 40 years.  From polar bears in the Arctic to herds of game in Africa, he uses his camera to capture rare moments.  You may recognize some of his images are on display at Eppley Airfield.

Mangelsen is premiering his exhibit "A Life in the Wild" at the Durham Museum Labor Day weekend.  The exhibit features Mangelsen's 40 best photographs.  It runs from September 1- January 6.

“ This one with the wax wings was a special day in the winter,” Mangelsen said.  “The gorilla is from the Arunga Mountains in Rwanda. I was with Howard Buffett and his son.”

The key, he said, to capturing a better than average picture is that magic moment.

Capturing that moment is all about patience he said.

“I spent 42 days photographing a mountain lion with her three kittens from dawn until dusk,” he said.  “Shot if for 16 hours a day. Finally got a few images I liked. A lot of times it takes days and days and days, months and months and months. I photographed polar bears for 10 years. I kept going back every year for a couple of months.”

Again, with patience, he caught this eagle in Glacier Park, at the perfect moment.

“It would come around this part of the river about every two hours,” he said.  “When it dipped its head down into the water its feathers froze because it was below zero.  This was film, so manual focus, guesstimate on the exposure, I knew I had to have the white detail in the tail.  There is just a hint of light on the wings, but since it was so underexposed it went black which was a gift.”

He's been all over the world, but Mangelsen said one of his favorite wildlife places is in Nebraska where he grew up. The great crane migration, on the Platte River. He has been every year since 1975.

“I keep going back to get a better picture. It’s never quite right,” Mangelsen said.

That's the artist talking, but the photographs speak for themselves.