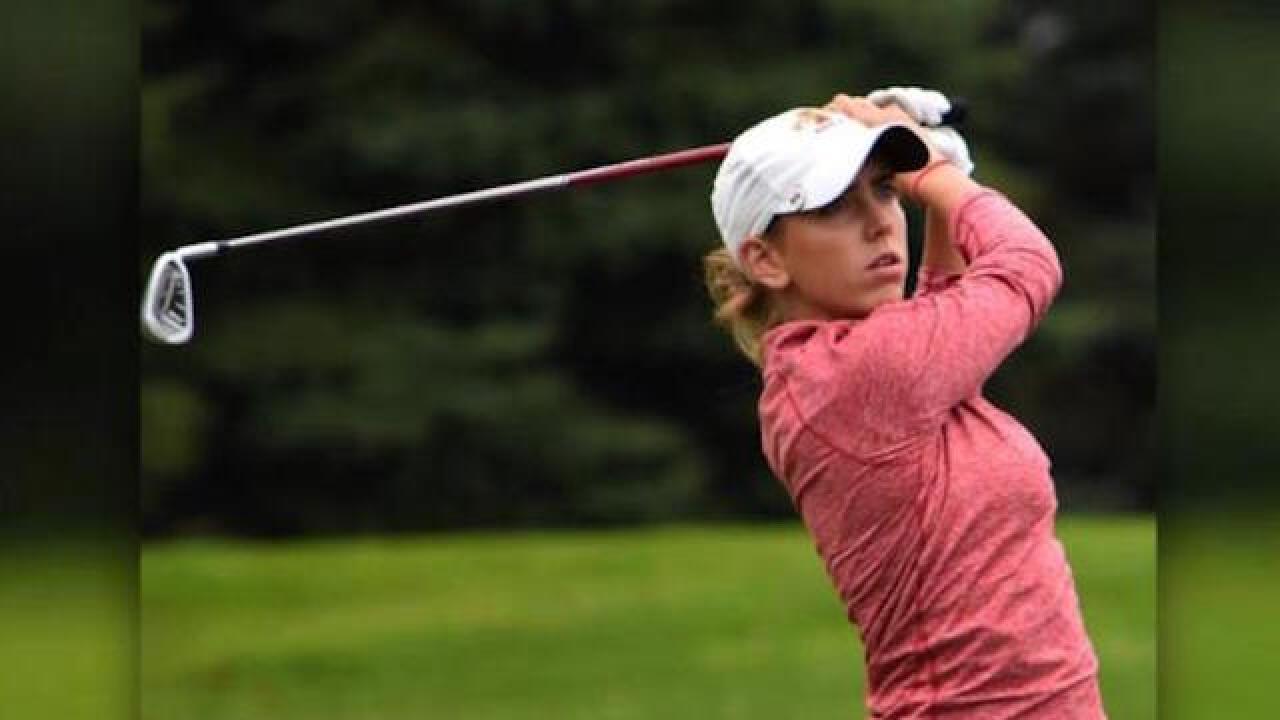 AMES, Iowa (AP) — A judge has ordered a trial moved for a homeless man accused of killing a former Iowa State University golfer.

Story County court records say the judge decided Monday to move the trial of 22-year-old Collin Richards to northeast Iowa's Winneshiek County. He's pleaded not guilty to a charge of first-degree murder in the Sept. 17 slaying of 22-year-old Celia Barquín Arozamena. Authorities say Richards stabbed her to death while she was playing a round at a public course in Ames, near the Iowa State campus in Story County. Barquín was a top golfer in Spain as a teenager and came to Iowa State to pursue her career.

Richards' attorney said in a motion that pretrial publicity would keep Richards from getting a fair trial in Story County.