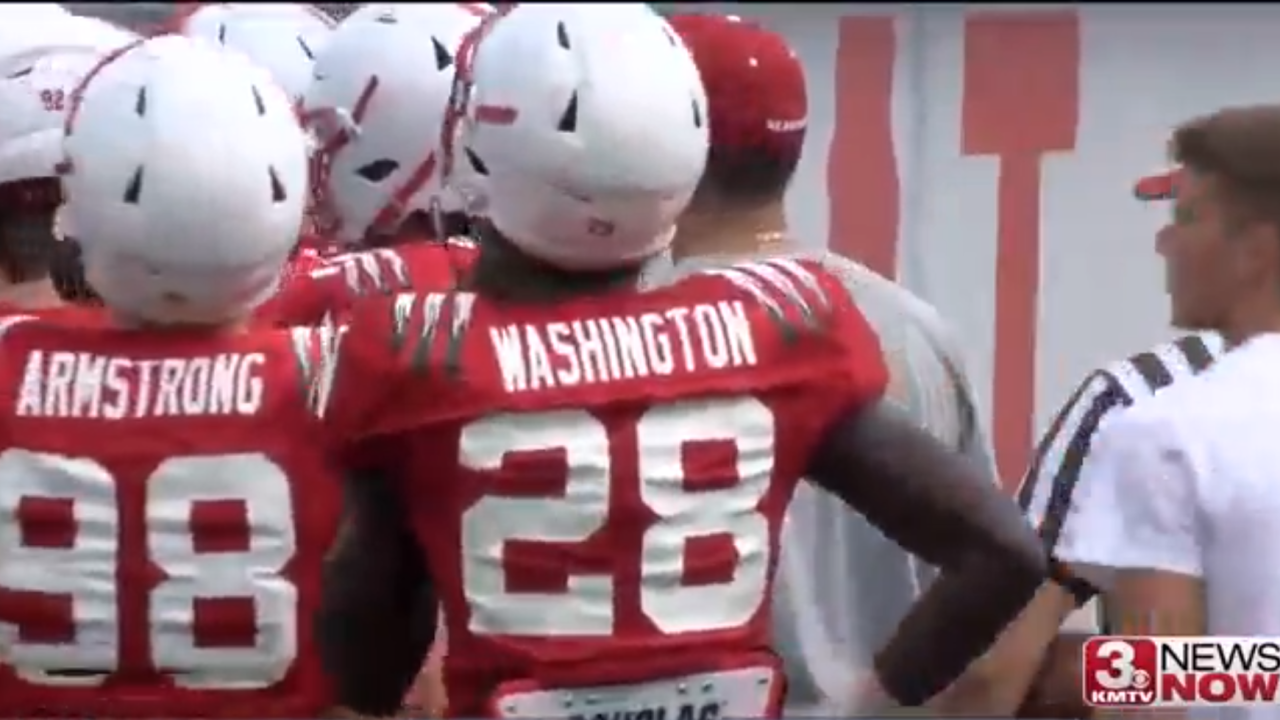 In his first court appearance back in April, Washington pleaded not guilty to a felony charge and a misdemeanor charge in relation to the video. The felony charge is possession of a video of a person under 18 engaging in sexual conduct, and the misdemeanor charge is sharing a recording without the person's consent, according to our partners at the Omaha World-Herald.

Washington was not in the video, nor did he record it. The video was recorded back in 2016.

The World-Herald also reports that Washington has been a limited participant in spring practice and didn't play in Nebraska's spring game.