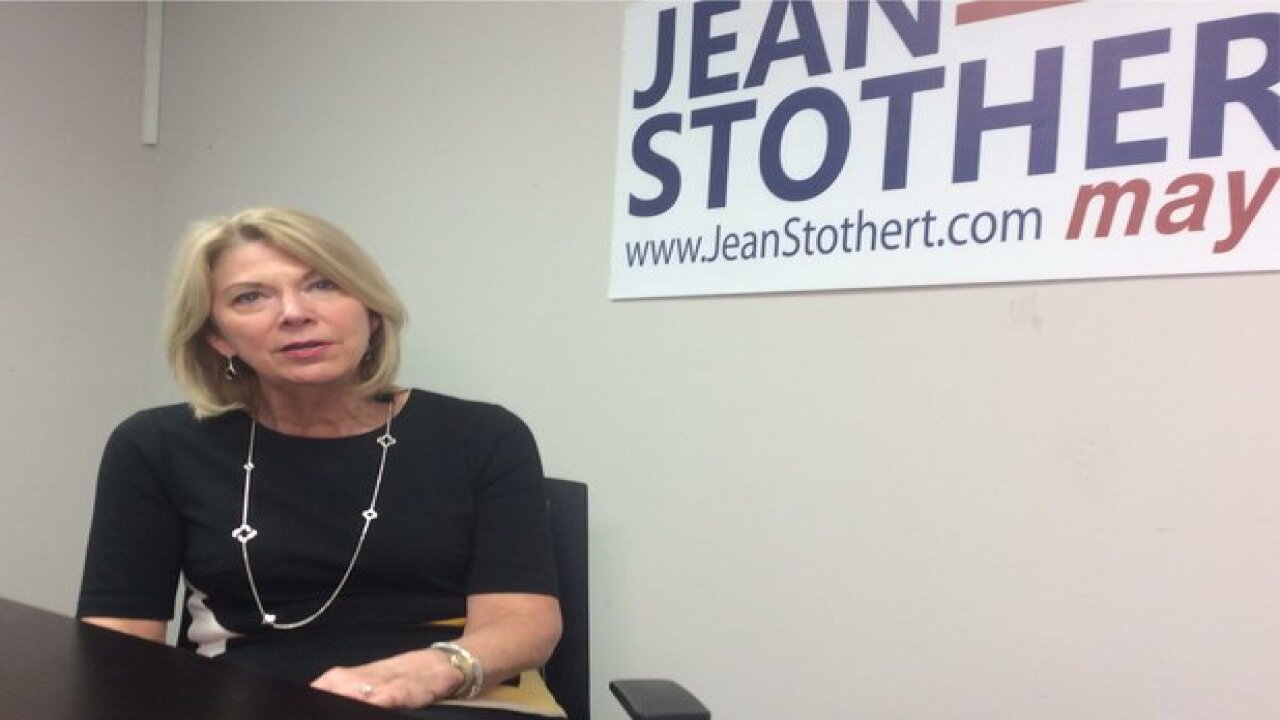 The mayor recommended a two-cart option. Now, she wants HDR to complete an independent review of the plan.

The city council will also look at a change in a plastic bag ban proposal tomorrow.

Council member Pete Festersen submitted an amendment Thursday to his proposal to do away with single-use plastic bags.

The new proposal would include big box and drug stores in addition to grocery stores.