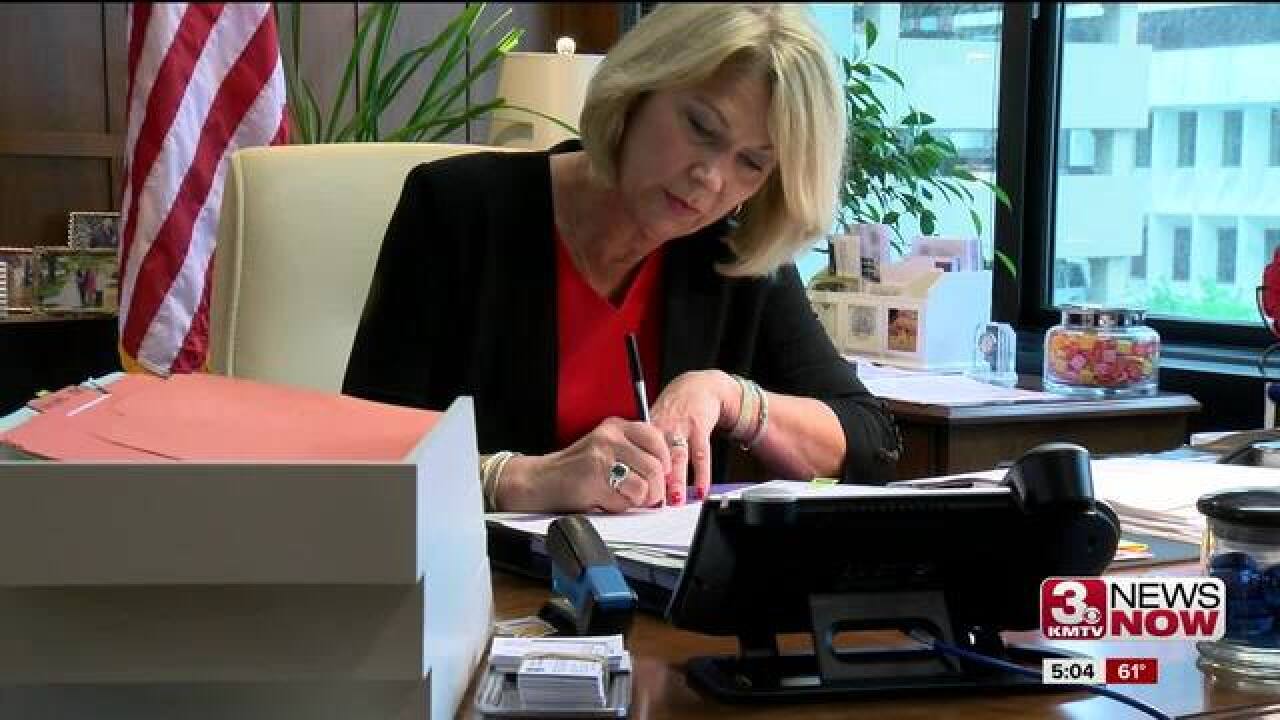 The ordinance was approved by City Council in a 4-3 vote. The approved plan was an amendment to a ordinance proposed by Mayor Stothert.

A mandatory landlord registry is included in the plan, which would be free to sign up for--but landlords would pay a $125 inspection fee.

Problem properties would be inspected annually.

Since Mayor Stothert promised to veto, the Council would need a 5-2 vote to pass the plan.

Stothert sent out a statement regarding the vote Tuesday afternoon:

"After months of public discussion, feedback from citizens, listening to testimony, and meeting with Council members, I have been clear that I am more than willing to compromise on my original proposed ordinance.

I fully support Councilmember Melton’s amendment, which offers more flexibility and we would know the effectiveness well before a 10-year cycle.

Required inspections every 10 years will accomplish nothing, and actually is an acknowledgment that the compliant, well-managed rental units are not the problem. Why would we spend time, personnel and taxpayer money on good, compliant landlords?

An analysis of the 10-year inspection program shows we would need to inspect an additional 3,700 units annually, approximately 2,800 single family units and 900 multi-family units. This estimate does not include re-inspections that would be needed if code violations are discovered.

This will require five additional housing inspectors and staff at an estimated cost of $595,000 annually.

I will veto the Council’s action today and suggest we consider a 2-step approach to adopt an aggressive program to inspect non-compliant units with code violations, then work out a plan for those who operate with no complaints."