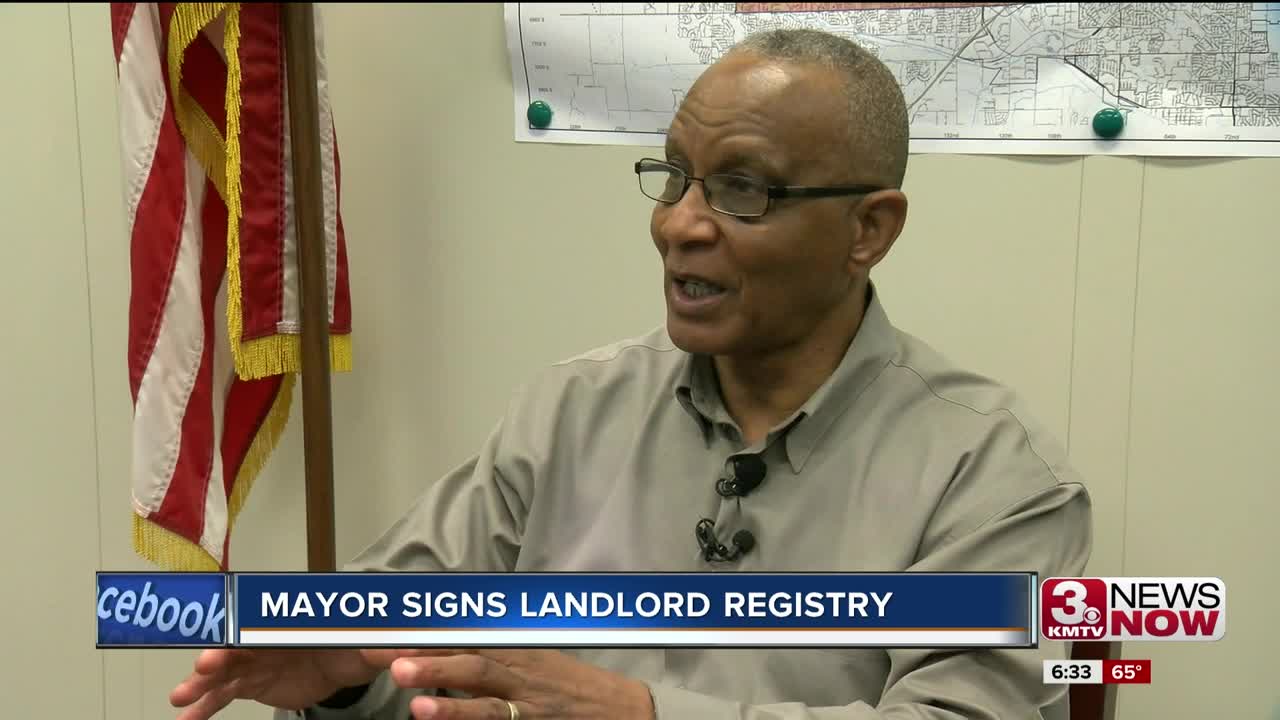 President Gray has agreed to amend the ordinance passed on April 9 and Mayor Stothert has signed it, a press release from the City of Omaha says.

Mayor Stothert challenged the initial inspection period of 10 years, asking the Council to work with her on a compromise. The Mayor previously agreed with City Council on the free landlord registration and the need to inspect non-compliant units with code violations.

Gray's amendment changes the effective date to inspect all remaining properties beginning in 2022.

A process to stagger the inspections is also being developed by the Planning Department.

Over the 10-year period, each registered single family rental unit is required to be inspected once, and a 15% sampling of all multi-family units will be inspected once during the ten years.

If inspectors find code violations, owners/landlords will have the chance to make repairs under current code. If unresolved code violations remain, the property will then be annually inspected.

"This compromise will allow our initial focus over the next two years to focus on the non-compliant landlords with unresolved code violations," said Mayor Stothert.

Last week, Mayor Stothert said she intended to veto the ordinance because of the mandatory 10 year inspections.

Council President Ben Gray says they'll have to file an amendment sometime before the registry goes into affect in January 2020.

Douglas County is also going to create and hire a Housing Ombudsman that will investigate complaints.