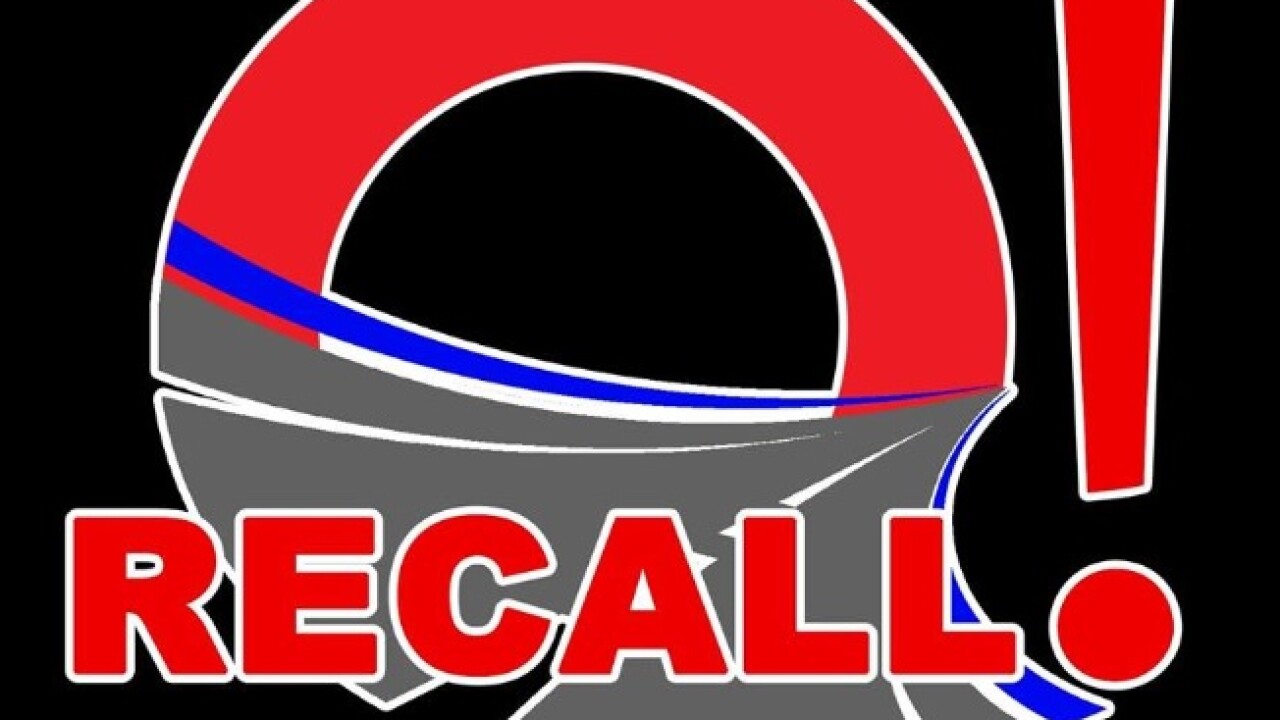 The recall effort started in mid-April.

Mayor Stothert previously defended her record in the face of the recall effort saying "Omaha is safe, economically strong and well-managed."

Omaha police and fire departments also showed support for the mayor highlighting Stothert's commitment to public safety citing a number of achievements like lowest per capita homicides in 20 years and the addition of new fire apparatus and ambulances.

The group's original leader, Eric Scott, stepped away from the coalition. After that, it became unclear who was leading the effort.

The group needed to collect nearly 35-thousand signatures from registered voters to get the measure on the ballot.