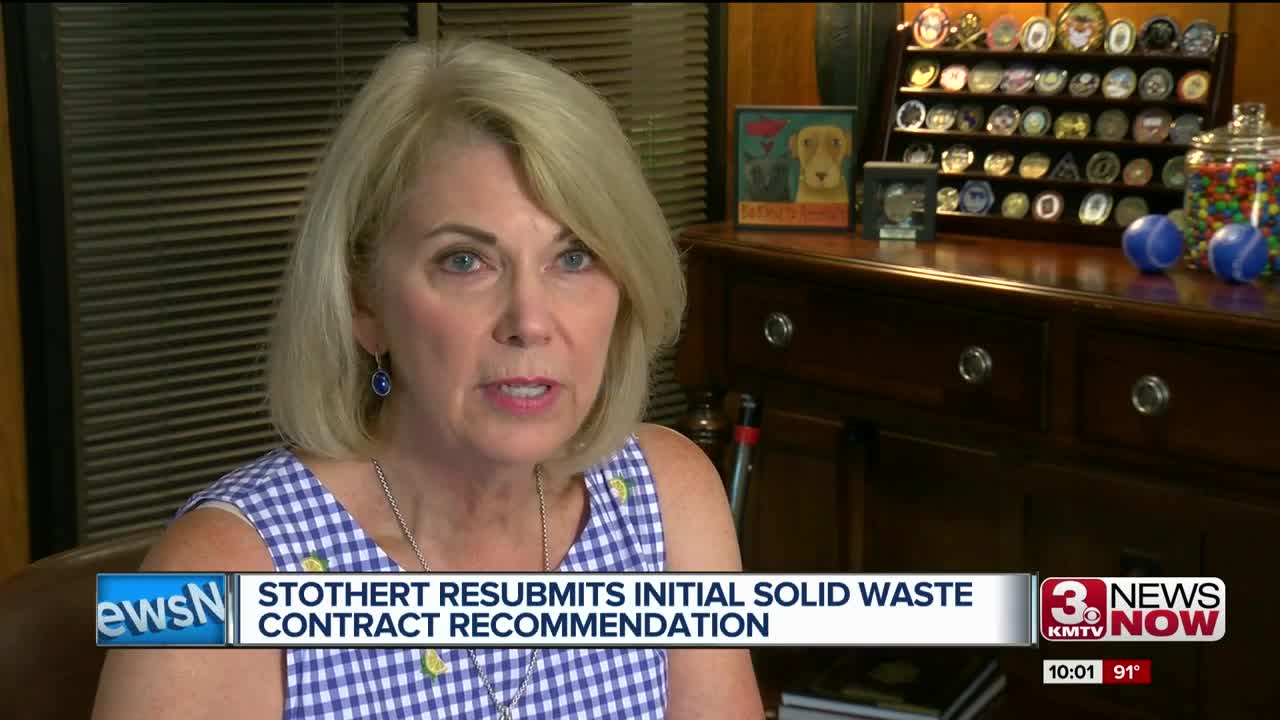 In a press release, the Mayor says the submission will be on next week's City Council agenda. She once again recommended the original proposal she endorsed, a plan from FCC Environmental that includes a two-cart collection system, and she has also passed on two other bids for the city to look over.
- An FCC Environmental three-cart yard waste bid, separate from the recommendation.
- West Central Sanitation's bids for the two-cart yard waste system and separate three-cart system.

In addition, the city Public Works Director, Robert Stubbe, has sent out a press release on why the Mayor recommends this proposal. You can read that here.