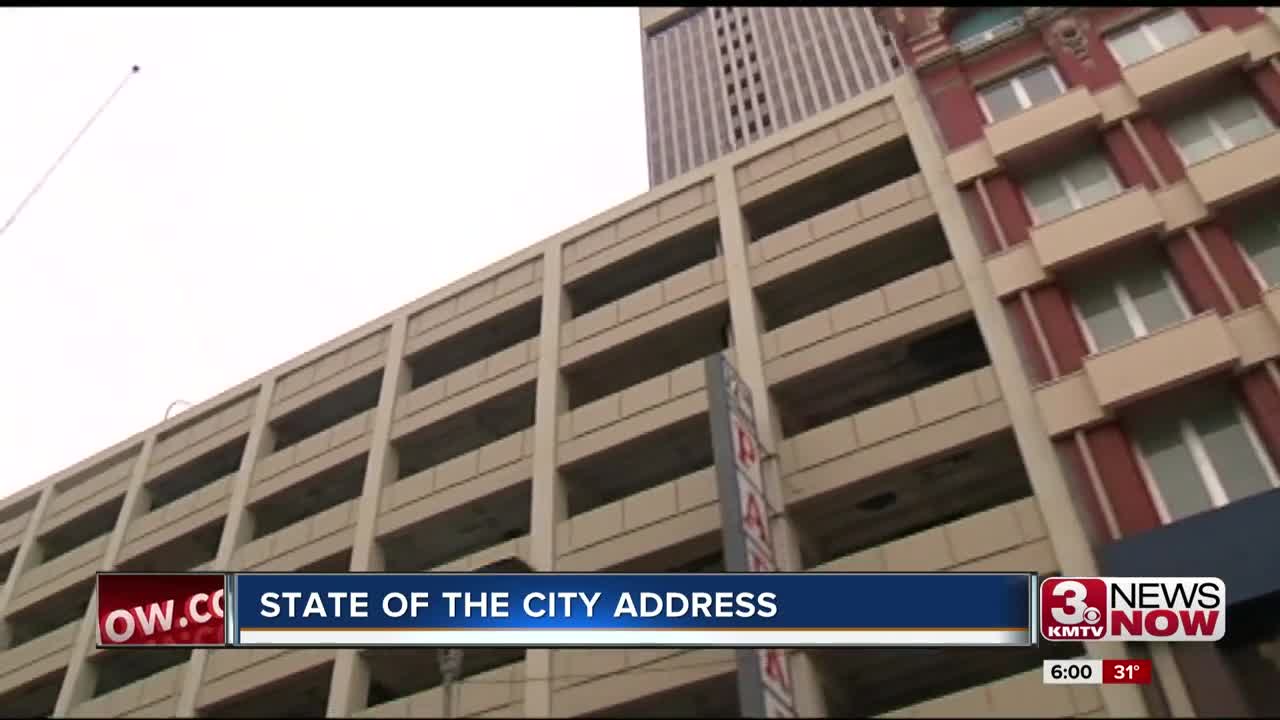 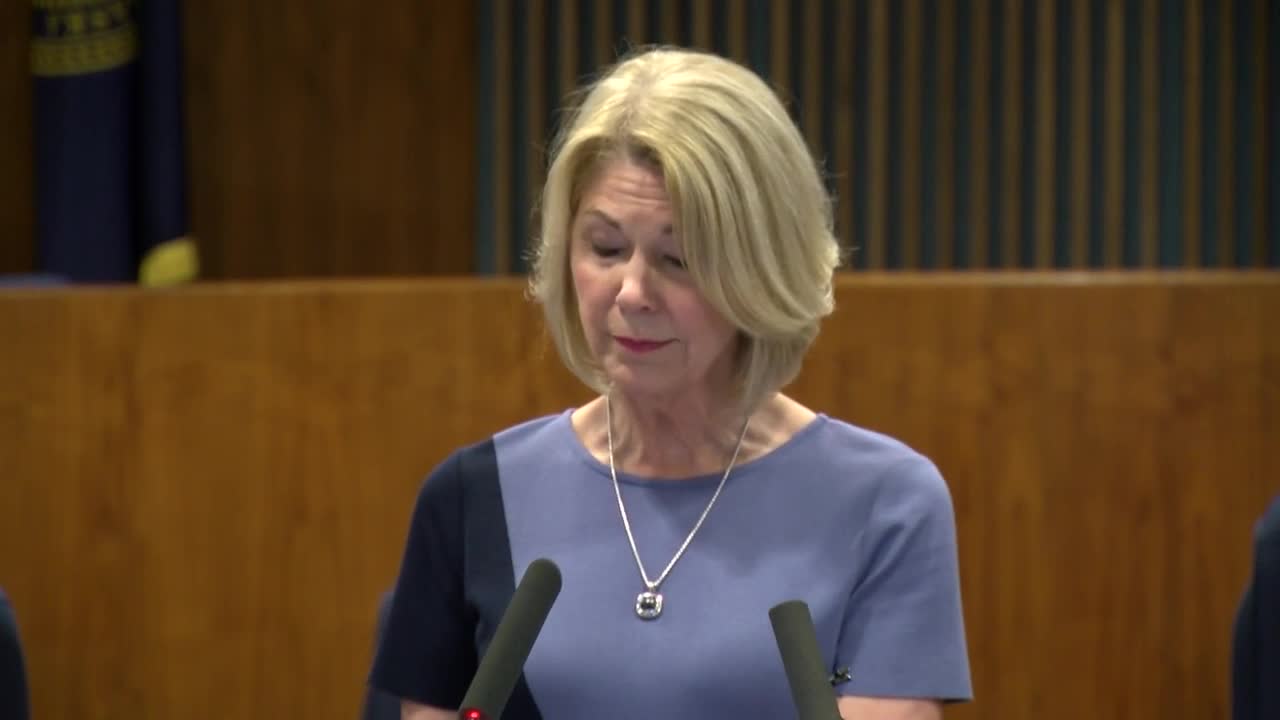 The theme “An Extraordinary City,” she says has seen improvements in almost every aspect including economic development, infrastructure, and public safety.

The Mayor says they're adding a new police precinct, replacing two fire stations, and every category of crime went down last year.

"These are trends that show strong progress; declining crime rates, a high clearance rate, a reduction in complaints against officers, and strong police community relations. Chief Schmaderer calls these our city's vital signs, and our vital signs are good," Mayor Stothert explained.

Mayor Stothert said 14,000 permits were issued in 2018 with a valuation of more than $800 million. It's one of the more significant years, and the development is all over the city.

The Mayor concluded that all of this was done without raising property taxes and in fact she says she's lowered the tax rate twice in the last 5 years.