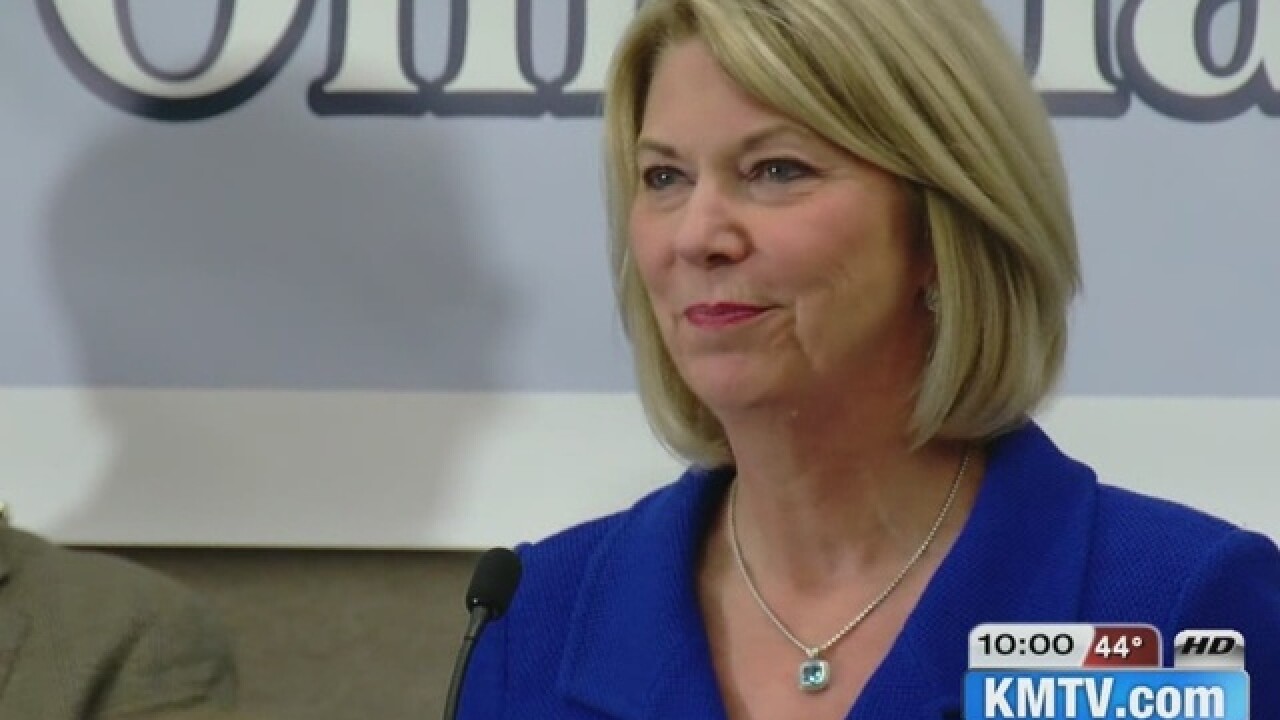 Omaha Mayor Jean Stothert has recommended an annexation package that includes 120 acres of parkland in SIDs and 1,949 total acres, according to the mayor's office.

Under the plan, Omaha's population will increase by almost 9,000 people and increase new property valuation by more than $1 billion.

The proposal now goes in front of the Omaha Planning Board on and the City Council for approval in July.

The following SIDS would be annexed if the plan is approved:

Correction: An earlier version of this story incorrectly reported the number of acres in the annexation. 3 News Now regrets the error.