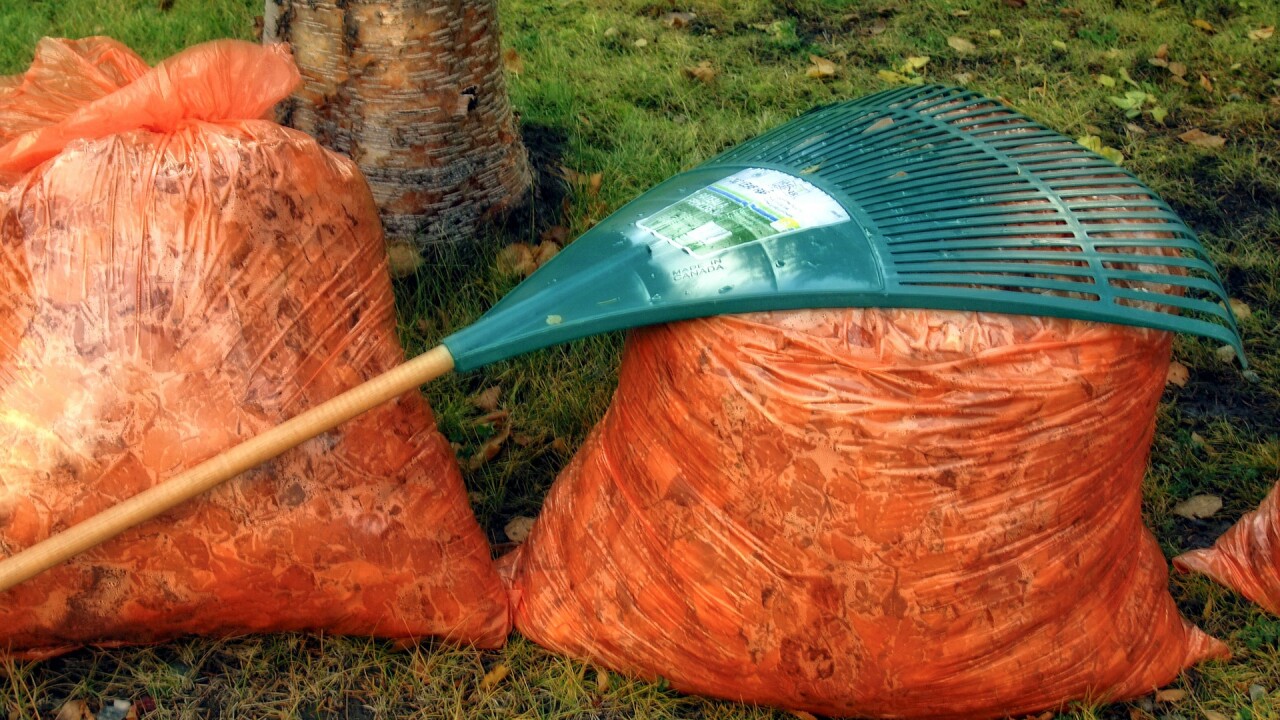 OMAHA, Neb. (KMTV) — For months, Omaha's City Council and Mayor Jean Stothert have gone back and forth on the city's solid waste contract. Today, Stothert's office released seasonal yard waste bids of two of the contractors.

The mayor's office says the contracts range in cost from $1-12 million dollars annually and would take effect in January of 2021.

Stothert and Public Works Director Bob Stubbe are recommending FCC Environmental with a two-cart service. One of the carts would be for solid and yard waste while the other would be for recyclables.

The two bids released by the mayor's office are:

The mayor's office says the companies still have time to resubmit their bids which will be reviewed by the city's public works department and presented to the mayor.

Stothert's office says there will be a public hearing to discuss the solid waste contract on August 13 and a scheduled vote on August 20.