Mayor vetoes plastic bag ban while students back it 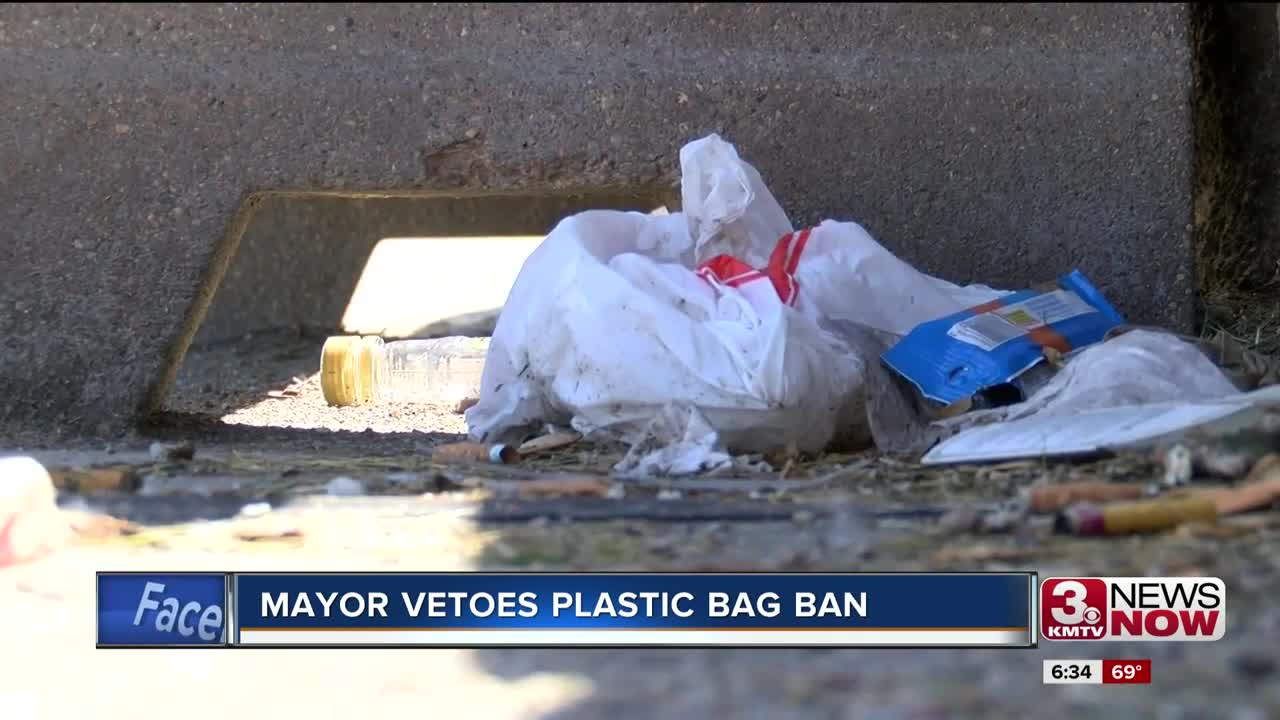 Why local children are backing a plastic bag ban.

OMAHA, Neb. (KMTV) — On almost any street corner, or in any street, plastic bags litter the Metro. A group of fifth graders at Saint James Catholic School were tired of what they saw around town and decided to make their voices heard.

"When I'm coming home from school I see there's a little area by a fence and there's just a pile of plastic bags," says one student.

So they went to every class to tell students about how single use bags can pollute the environment and how animals can mistake them for food.

"I don't like it because it hurts animals and we need to protect them."

"I know you're using them but at one point you're still throwing them away and they take a while to biodegrade."

They even signed a pledge to not use plastic bags for a week and gave out reusable ones.

Mayor Jean Stothert has signed a veto of the plastic bag ban ordinance.

She says she reviewed feedback from citizens and merchants that she'd support a requirement for retailers to phase out plastic bags by 2025.

She supports a litter reduction study.

Council president Ben Gray says he doesn't need a study to tell him the impact on all of us.

"We do know that these plastic bags are getting into our rivers, our lakes, and our fish are eating them,” said Gray.

Gray says they need to do something now.

The kids hope the 3 council members that voted no will reconsider.