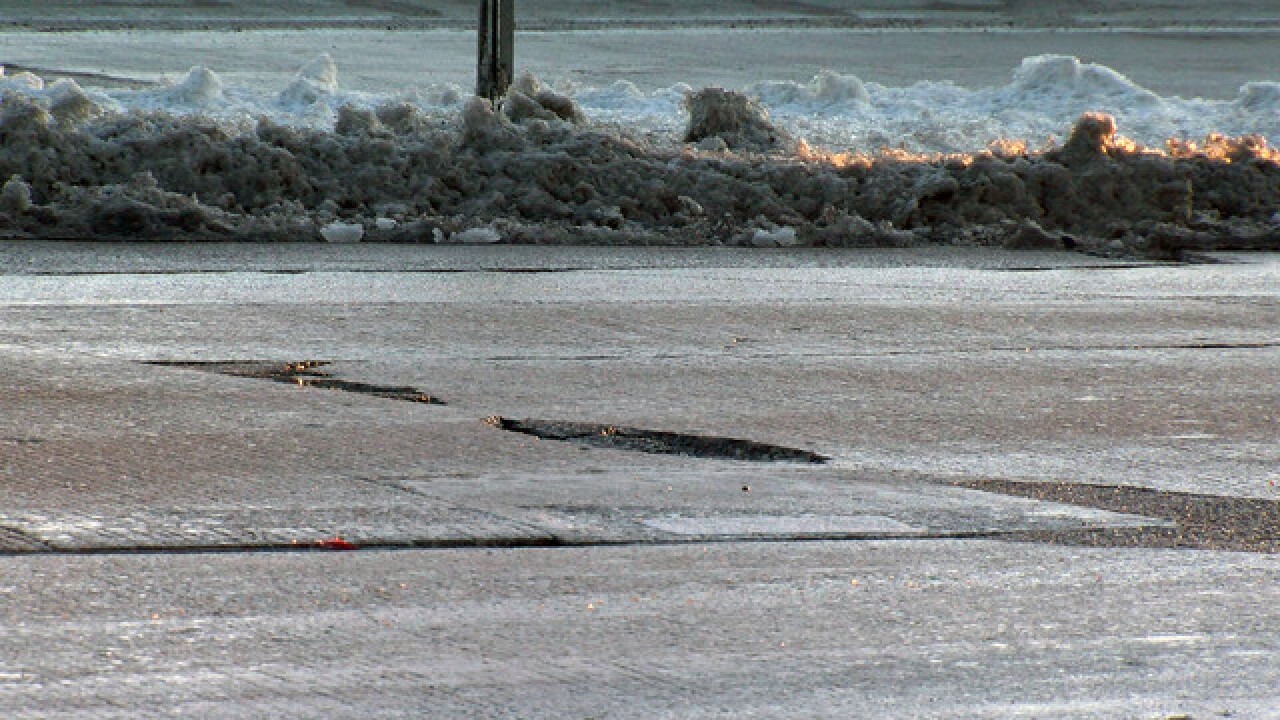 In addition to repairing potholes, they say 144th Street between U and Q Streets has been completely rebuilt and that several resurfacing projects are underway:

They say these areas were worked on this week and that some repairs are ongoing:

Regency Pkwy: Pacific To Dodge (Including ramps At Dodge)