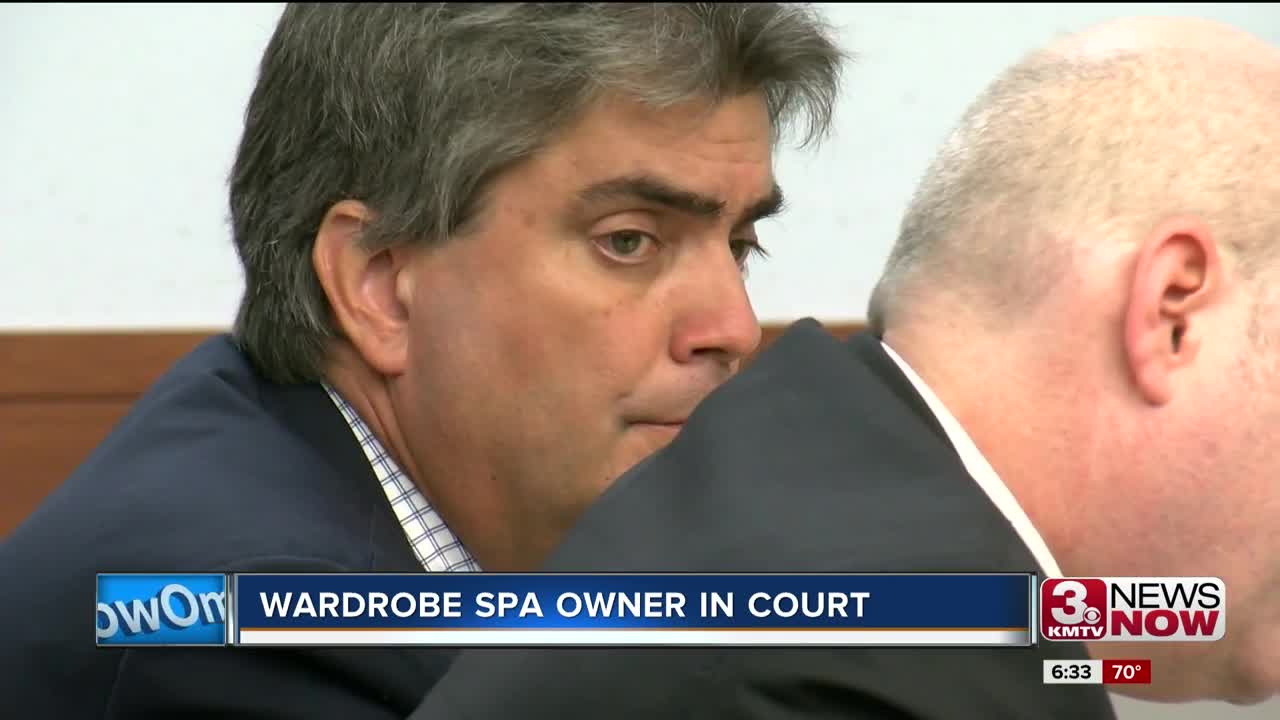 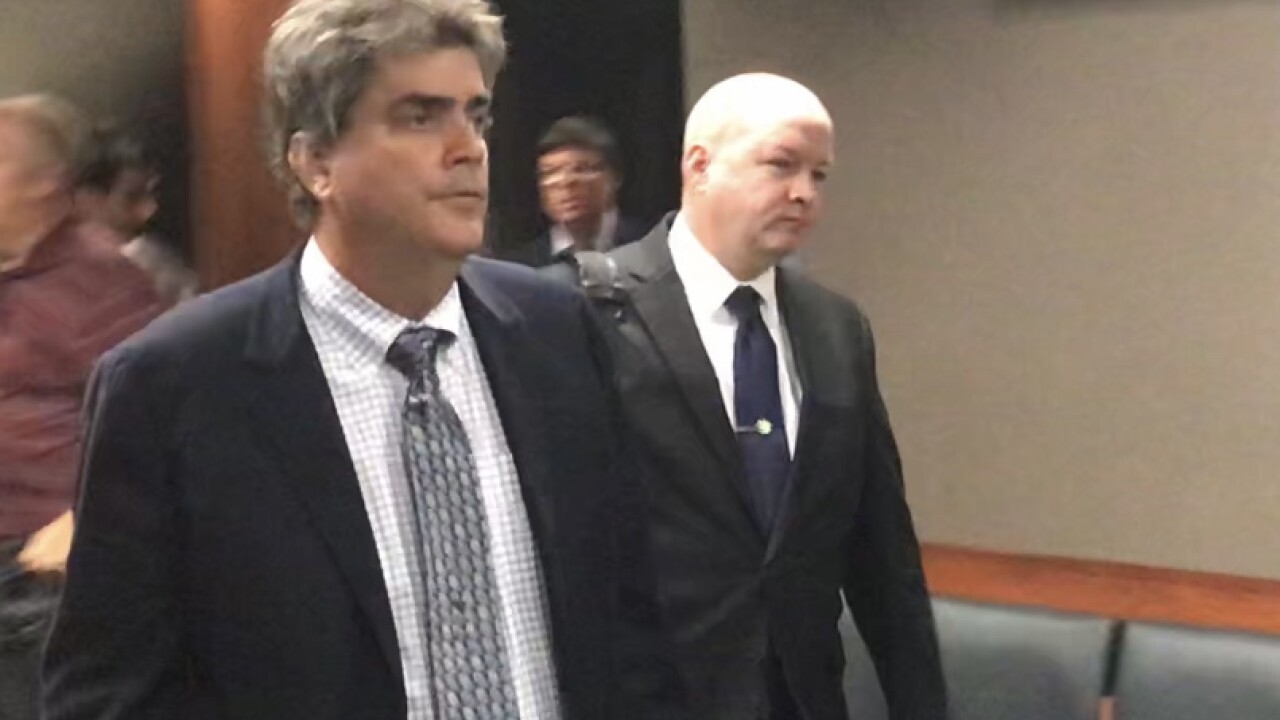 PAPILLION, Neb. (KMTV) -- — Prosecutors detail why they believe a man set his own Southwest Omaha business on fire.

October 2018, the spa at 168th and Harrison Streets explodes. Prosecutors say McKernan drilled holes in gas line caps letting natural gas into the building and admitted to buying drill bits in the weeks leading up to the incident. How the building caught fire hasn’t been revealed.

Court testimony indicates McKernan claimed to be making $800,000 a year at the business when it was making only $4,000 a month. Plus, McKernan increased his insurance policy about $360,000.

"The defendant admitted that his company was losing a lot of money every month, getting loans for the company, increasing the insurance on his business in the days and weeks leading up to the explosion," said Ben Perlman with the Sarpy County Attorney’s Office.

Defense Attorney Rob Schaefer argued that McKernan had an agreement to sell the business before the fire, and he upped the insurance because the equipment was worth more. And there's no physical evidence to show he started the fire.

McKernan didn't want to comment after court. He'll have an arraignment in district court later this month.