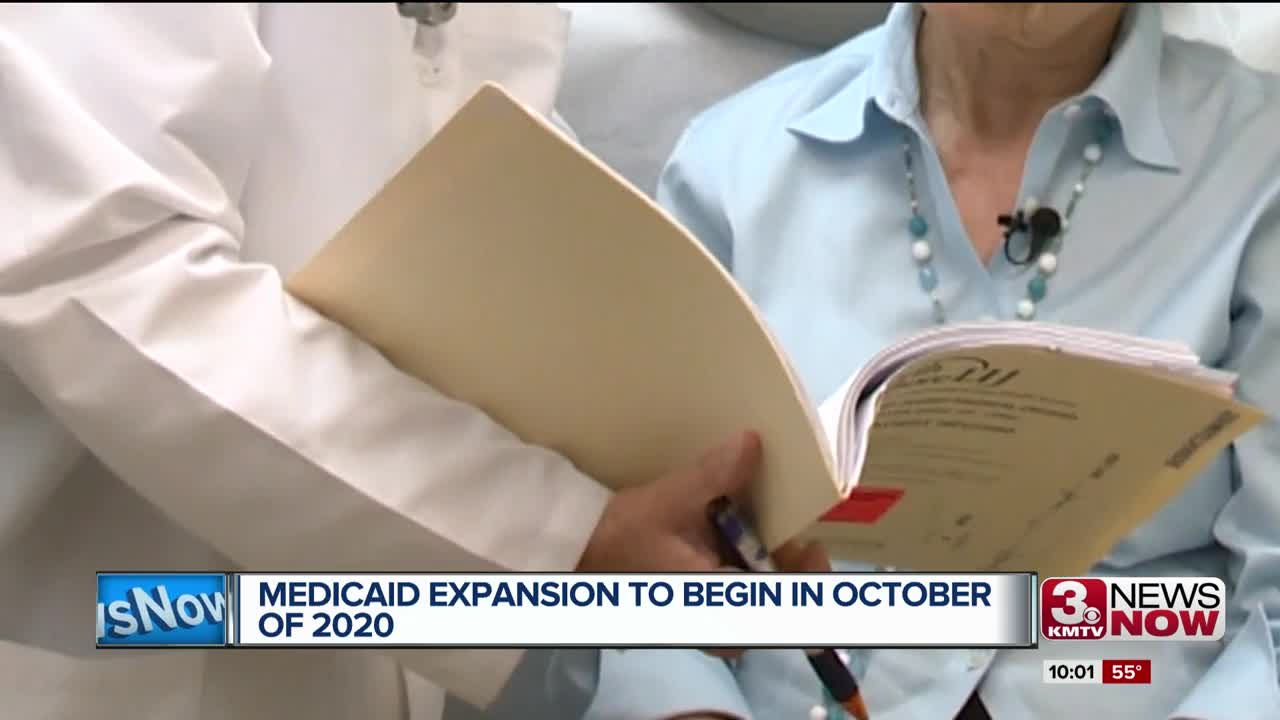 The Nebraska Department of Health and Human Services unveiled its State Plan Amendment outlining for the federal government how Medicaid expansion will be implemented. 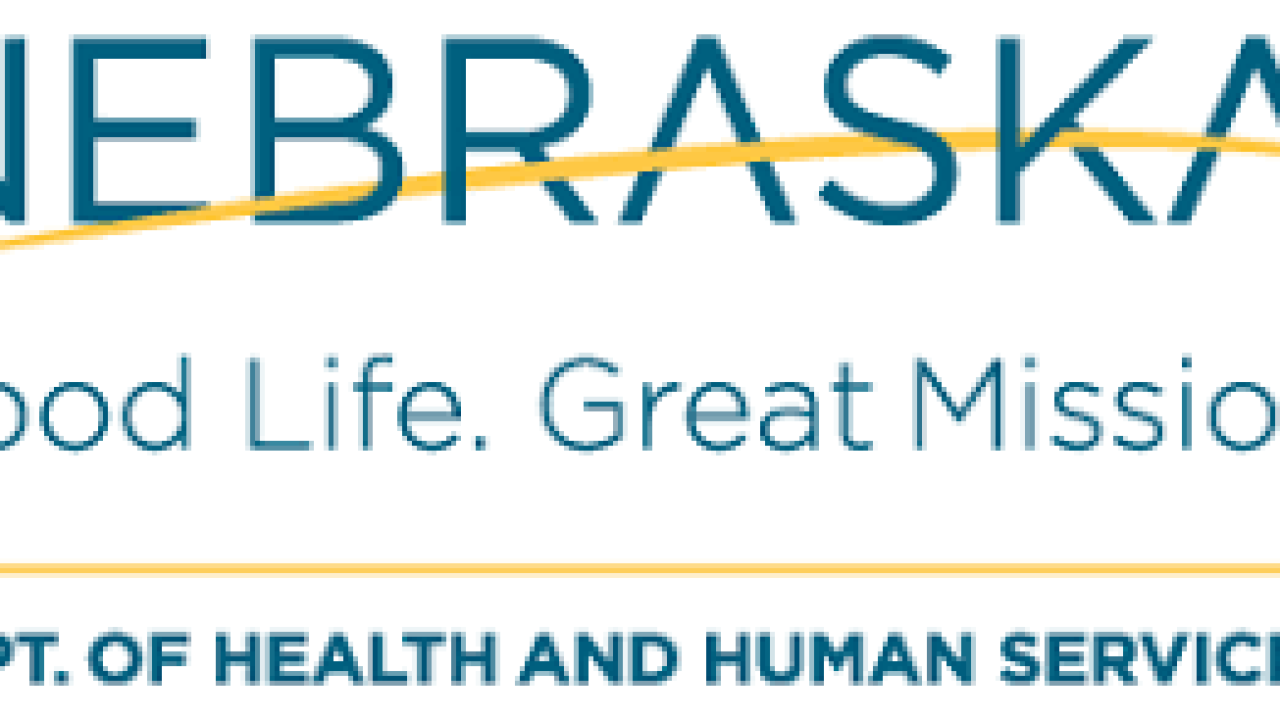 LINCOLN, Neb. (KMTV) — Today the Nebraska Department of Health and Human Services unveiled its state plan amendment outlining for the federal government how Medicaid expansion will be implemented.

The plan included an October 2020 start date when Nebraskans in the coverage gap will be able to access the state-funded health care and proposed a tiered benefits plan and work requirements not included in the ballot initiative approved by voters.

Some advocacy groups and lawmakers who pushed for Medicaid expansion say the proposed rules don't meet the expectations of what voters wanted, and could possibly be in violation of the law.

"The Department's choice to delay implementation, add complex tiered benefit plans and work requirements to expanded Medicaid coverage is irresponsible and contrary to the intent of Nebraska voters," said Molly McCleery, Health Care Access Program Director. "This plan leaves the health of 90,000 Nebraskans who are unable to access care in jeopardy for two more years."

2:33 Update - The Nebraska Department of Health and Human Services sent out the following release:

Nebraska has taken a major step toward implementing Medicaid expansion by submitting State Plan Amendments (SPAs) to the Centers for Medicare and Medicaid Services today. The plan was presented to the members of the Nebraska Legislature and the media today at the State Capitol by members of the Nebraska Department of Health and Human Services. This fulfills the requirements of Initiative 427, passed in November 2018.

“The plan submitted by DHHS today for federal approval fulfils the will of the voters by expanding Medicaid no later than October 1, 2020,” said Governor Pete Ricketts. “The plan sets a timeline that will help Nebraska avoid mistakes made by others states and will help ensure that newly-covered Nebraskans are able to use their Medicaid coverage.”

“Nebraska Medicaid intends to create the Heritage Health Adult Program by leveraging the existing Heritage Health managed care model to foster a positive experience for participating members, providers, and controlling costs for state taxpayers,” said Dannette R. Smith, the new chief executive officer for DHHS. “We have set out a realistic timeline, so citizens can access care on day one.”

“The Heritage Health Adult Program is designed to encourage paths to wellness and life success while rewarding personal engagement and responsibility. It also is focused on improving the patient and provider experience of care, in terms of quality and satisfaction, improving the health of populations, and reducing the per-capita cost of health care,” said Dr. Matthew Van Patton, director of the Division of Medicaid and Long-Term Care at DHHS. “October 1, 2020 allows the Nebraska Medicaid team to complete the waiver process, amend contracts with vendors, make necessary technology changes, bolster field operations, update capitation rates, and update regulations to fully implement the Heritage Health Adult Program.”

Advocates for expansion aren't pleased with the program not starting for another 18 months.

Molly McCleery who's the director of the healthcare access program at Nebraska Appleseed says an eight to 12 month timeline was very doable.

"We do know timelines from other states have not been this long and I don't think the challenges that are being expressed like contract amendments and technology upgrades are unique to our state," says McCleery.

Senator Adam Morfeld tweeted, "This flies in the face of the clear will of the people that enacted Medicaid Expansion in November and I will fight this vigorously."

Citizens will only be eligible for expanded Medicaid if they are working, looking for a job, volunteering, going to school or an apprenticeship or caring for a family member.

McCleery says this may cost the state more money, paying for extra staffing and equipment.

"I don't know the way this was rolled out was done in a way to save money necessarily, when some of the changes could have long-term negative economic impacts," says McCleery.

Initiative 427, passed by voters in November, directs DHHS to submit a state plan amendment and all other necessary documents to CMS by April 1, 2019 to expand the group of Medicaid-eligible Nebraskans to include adults 19-64 whose income is at or below 138 percent of the federal poverty level (approximately $16,000 per year for an individual).

The Heritage Health Adult Program is set to be implemented on October 1, 2020.

At the launch of the Heritage Health Adult Program, all members will begin with Basic coverage. To earn Prime coverage, members must participate in active care and case management, select a primary care provider, and attend an annual checkup. In this way, Prime coverage rewards personal responsibility and wellness activities. Nebraska’s objective for the program’s first year is to enroll new members and address acute health needs.

The Basic coverage group will receive coverage, which is based on the Blue Cross Blue Shield Pride Plan. Prime coverage is Basic coverage with additional benefits such as vision, dental and over-the-counter medications. However, individuals in the new eligibility group that are determined medically frail will receive the array of services outlined in the Medicaid State Plan.

There are currently three managed care organizations, or MCOs, that participate in Heritage Health: Nebraska Total Care, UnitedHealthcare Community Plan of Nebraska, and WellCare of Nebraska. The State pays each a per-member per month rate for every member enrolled in each MCO.