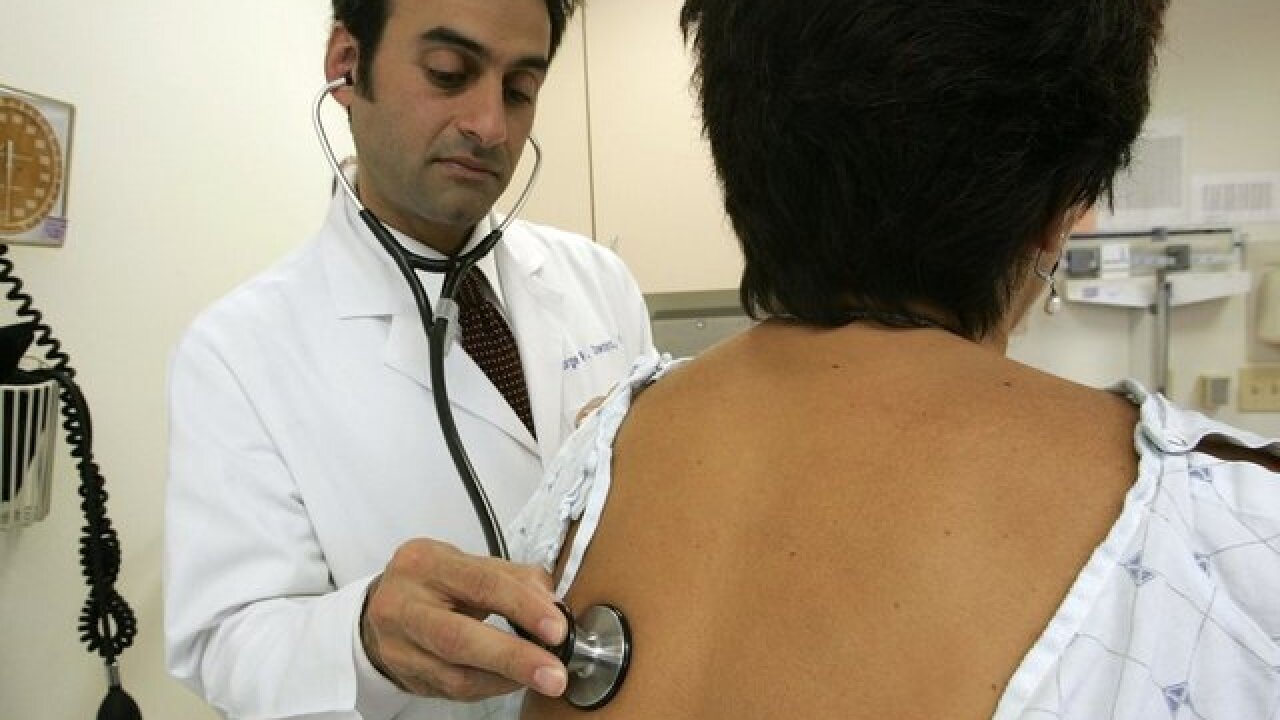 Health care coverage is on the way for tens of thousands of working poor in Nebraska since voters approved Medicaid Expansion on Tuesday night by more than 40 thousand votes.

Citizens voted for Medicaid Expansion with 52.3% points, and 46.8% voting against.

It will expand eligibility to cover certain adults ages 19-64 with income 138% of the federal poverty level or below.  It's estimated to grant medical coverage 90,000 Nebraskans who didn't qualify before.

"I think that's one of the things we see everyday here, what is the face of the population of patients?  And what we're seeing is not people who are looking for handouts we're seeing people who are working very very hard, they're paying taxes, who are trying to support their families but who have medical conditions that require care," said Dr. Kristin McVea, Chief Medical Officer for One World Health.

Governor Pete Ricketts is concerned the state will have to make big cuts to pay for the estimated $32 million cost the first year which increases by millions after that.

"Which means that those other priorities things like K-2 education, higher education, property tax relief, potentially even roads all of those will get less money because we have to make medicaid expansion fit into the budget," Gov. Ricketts explained.

State Senator Adam Morefeld says it's the same misleading statement Nebraska voters rejected on Tuesday, and it can easily be covered by an increase in online sales tax collection.

Once the new Medicaid Expansion eligibility starts in 6 months or up to a year, One World Community Health Center says that they will anticipate and get ready for more people to sign up at their Medicaid Marketplace.