Medicaid expansion likely to be on ballot after 133,000 signatures collected 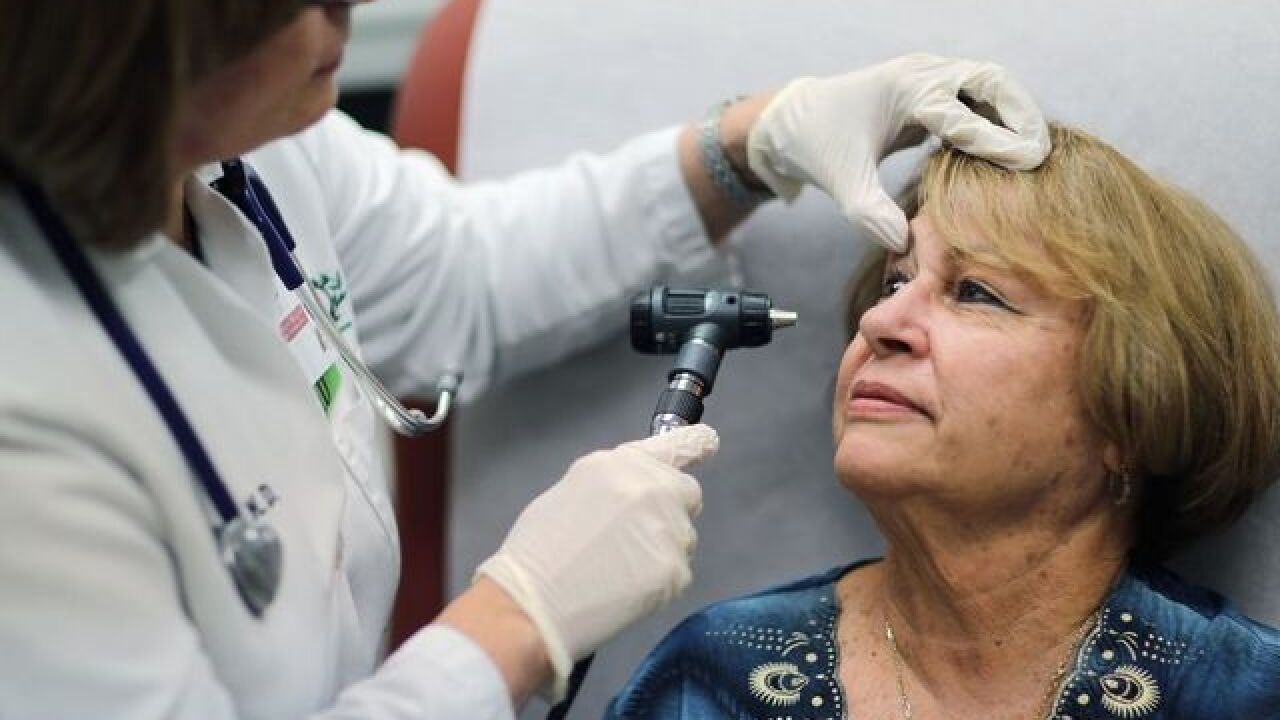 Supporters of Insure the Good Life submitted 133,000 signatures to the Nebraska Secretary of State's Office on Thursday, which should be enough to get Medicaid expansion on the November ballot.

To get on the ballot, at least 85,000 signatures are needed in addition to five percent of registered voters in at least 38 counties. The Secretary of State's Office will work to validate the signatures in the coming weeks.

Bob Krist, the Democratic candidate for governor , said he fully supports expanded Medicaid and will vote yes on the measure. Gov. Pete Ricketts, on the governor's office website , states "it would be an expensive burden for Nebraska taxpayers."

Nebraska Appleseed's Deputy Health Care Director Molly McCleery said she was overjoyed and energized by the support across the state.