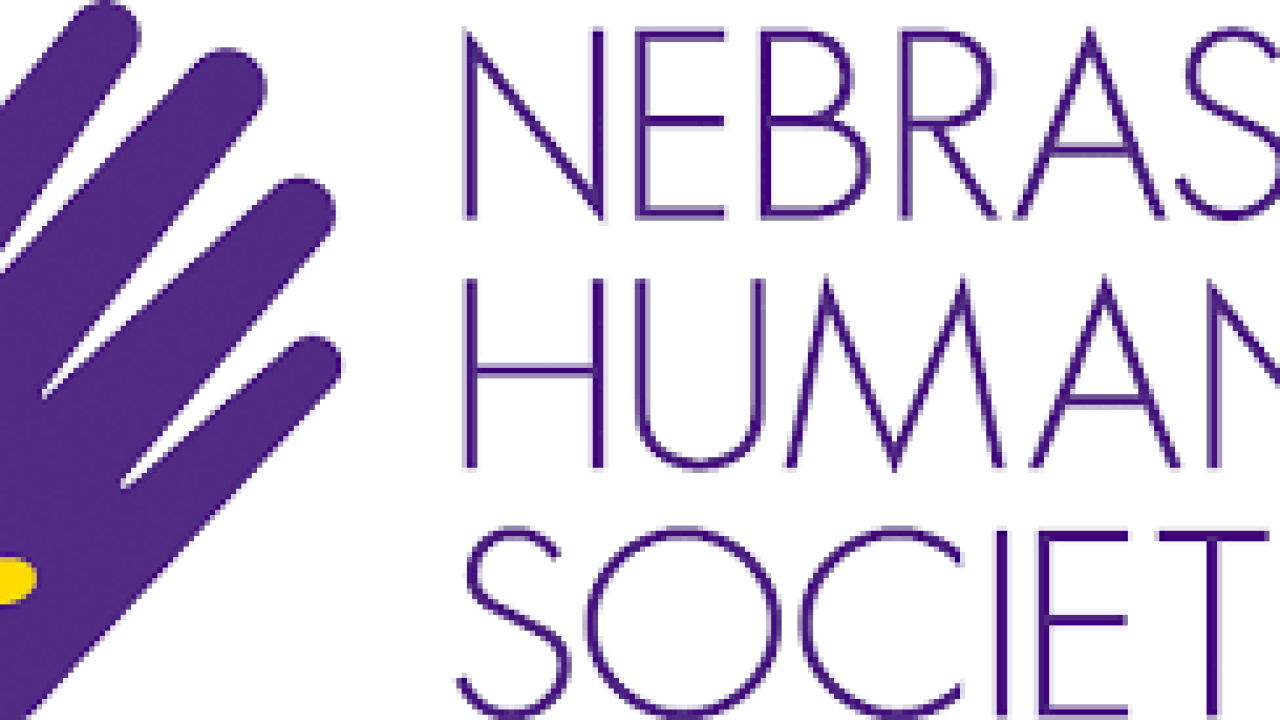 OMAHA, Neb. (KMTV) — A woman has been arrested by the Metro Fugitive Task Force for animal cruelty on January 23 in Omaha.

The warrant for Ayeshea Colberson was obtained by investigators with the Nebraska Humane Society. The investigation shows that Colbenson starved a pitbull and let it die in its kennel.

The dead dog was seized on January 1 by Animal Control Officers from Colbenson’s residence after she called NHS to report her dog had died. She admitted to neglecting the dog.

An NHS veterinarian verified through necropsy that the cause of death was starvation.

When Colberson was arrested, a new young adult pit bull was found in her apartment along with a cat. Both were removed and are being held at the Nebraska Humane Society.