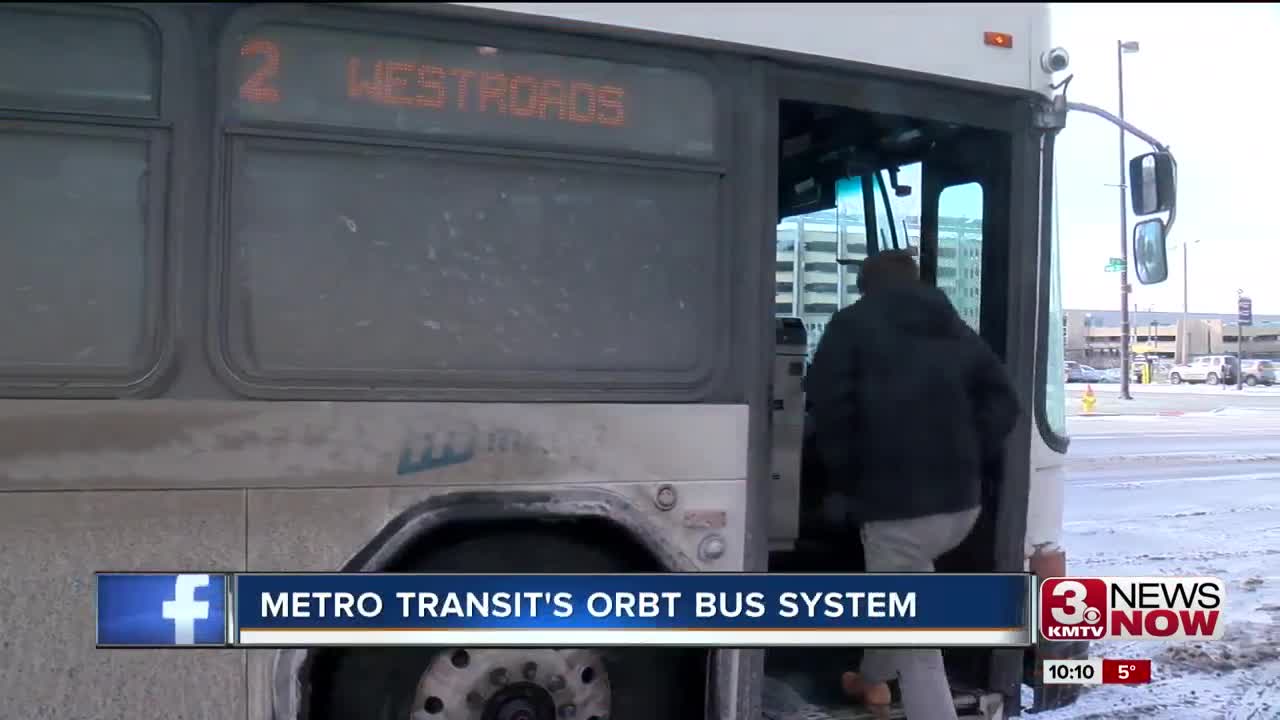 We're timing how long it takes to get from 11th to Westroads, which is Metro's busiest bus route. The driver says it will take 34 minutes one way and 1 hour and 10 minutes both ways.

We rode along with people like Marilyn Carroll who rely on this bus every day. She takes 45 minutes out of her day to catch different busses from Council Bluffs to 37th and Dodge.

"This would be spectacular," Carroll said. "It's my only means of getting to work."

Carroll made it to her job at a hotel on time to clock in. But one day, another rider wasn't so lucky, and he blames Metro.

"I've lost jobs," Brian Smith said. "I'm not very happy with that and I've been riding the buses for seven years."

When Brian stepped off at Westroads, which was our destination, we clocked our commute time at 37 minutes. Then we circled back on Dodge, back to where we started.

It took us about 1 hour and 15 minutes round trip.

Jason Rose with Metro Transit says it's even more than cutting commute time.

Rose says part of the goal is to shave off a couple minutes from Westroads to downtown.

"We're also increasing frequency and providing buses more often and better technology so people know when their buses are coming," he said.

Metro Transit says you can expect service to speed up starting next spring.