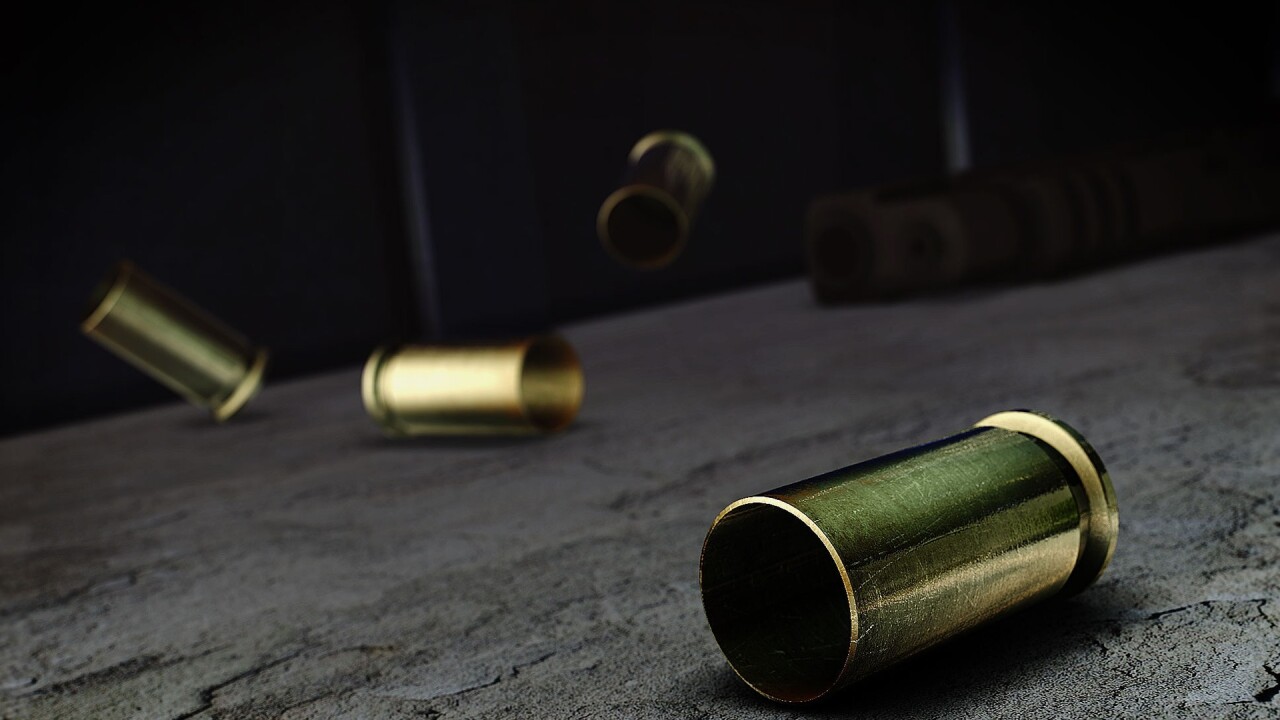 Officers responded to a call at 11:14 p.m. and found the victim, 29-year-old Davontia Murchison and the suspect 29-year-old O'Sha Crowley-Cross at the scene.

Upon investigating, officers determined that the two got into a physical altercation after an argument which led to Crowley-Cross grabbing a gun from her car and shooting Murchison they say.

Murchison was transported to nearby hospital with non-life threatening injuries.

Crowley-Cross was booked at the Douglas County Correctional Center for Felony Assault, Use of a Weapon to Commit a Felony, Destruction of Property and Possession of Marijuana Less than One Ounce.