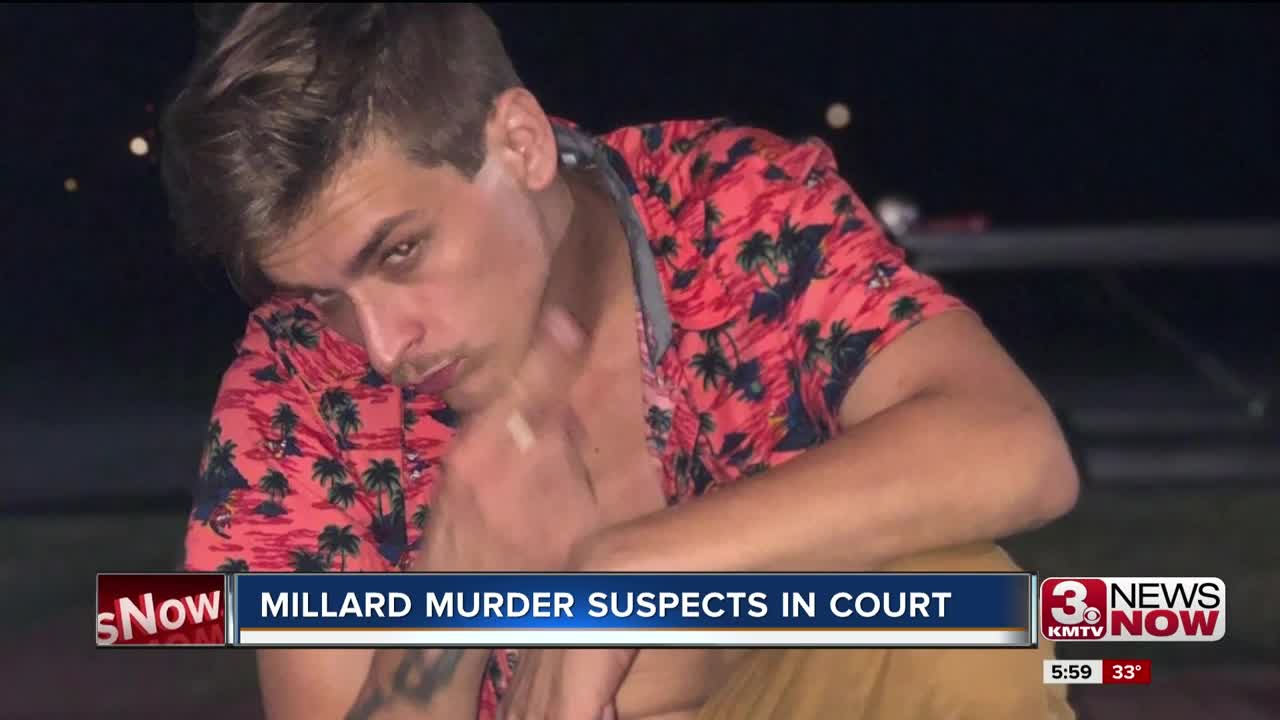 The victim's family reflects back on the loved one they lost and what's next for the suspects who appeared in court today. 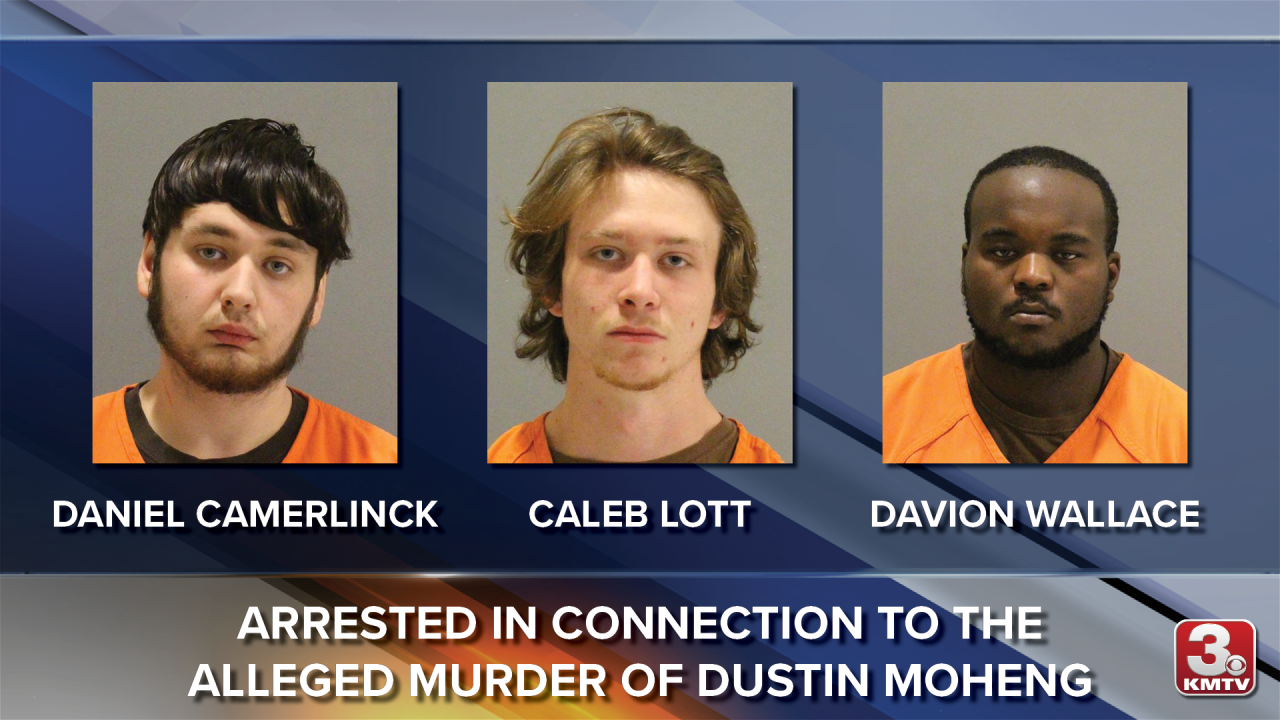 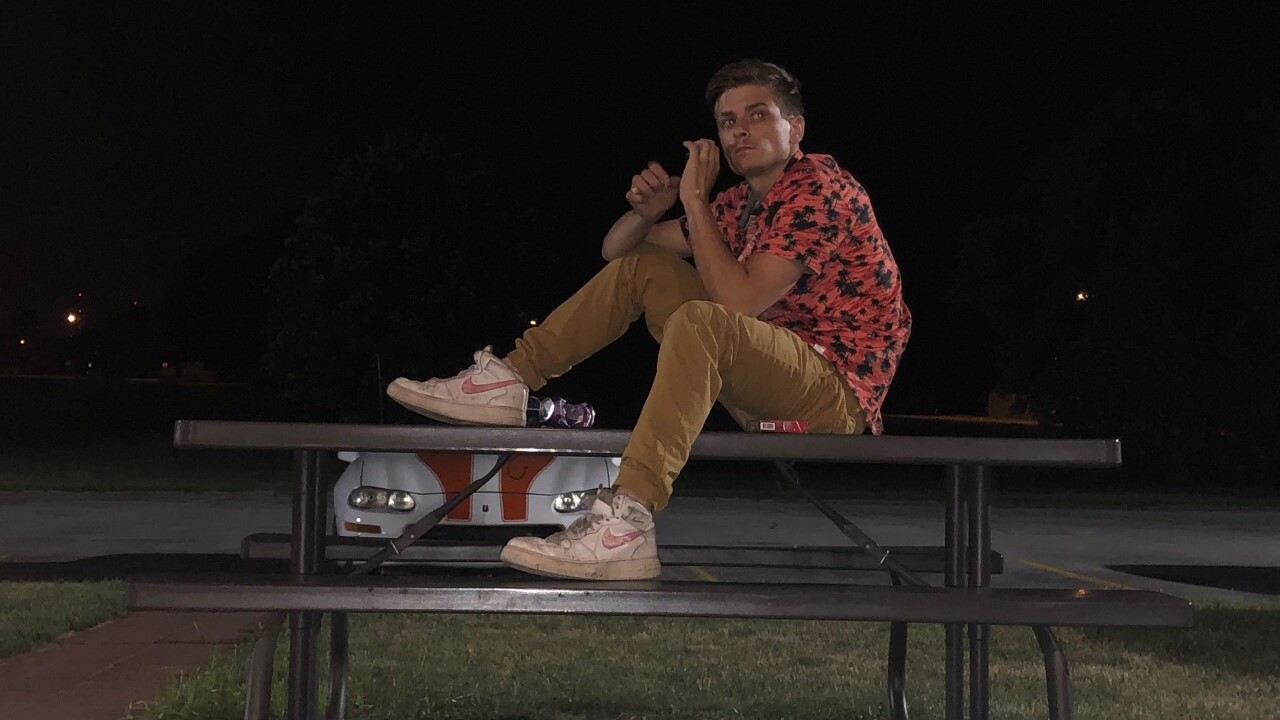 OMAHA, Neb. (KMTV) — On Monday, the Omaha Police Department investigated a homicide at Ash and Weir Streets in Millard. Today, the three suspects appeared in court.

Prosecutors say, on December 2, Davion Wallace shot Moheng in the head and then went to a home to tell Camerlinck and Lott about it.

Prosecutors then say Camerlinck and Lott went back to the crime scene with Wallace to find Moheng still apparently alive where Camerlinck allegedly shot at Moheng thinking he would finish him off.

Prosecutors say that bullet missed Moheng and went through his coat.

Prosecutors say the initial bullet to the head is what killed Moheng and Lott allegedly threw the murder weapon down a sewer drain. Officers were able to locate a firearm they believe was used in the alleged homicide.

Friends say Moheng was a happy kid, who loved music and liked to rap for friends and family. He also struggled to find a place to live, bouncing around friends' couches. Friends say Moheng lived off and on at Camerlinck's house and they worked together.

"Devastated, I mean it's really hard it's really hard not to cry now as we speak," said Moheng's sister, Toni Otto. "What was so bad that they had to come shoot him, and then came back a half an hour later to sit there and try to finish the job. You know he still could've been alive."

The alleged murder took place at:

No motive was given in court.

Moheng's family says they've set up a GoFundMe page to get him the memorial and funeral services he deserves.