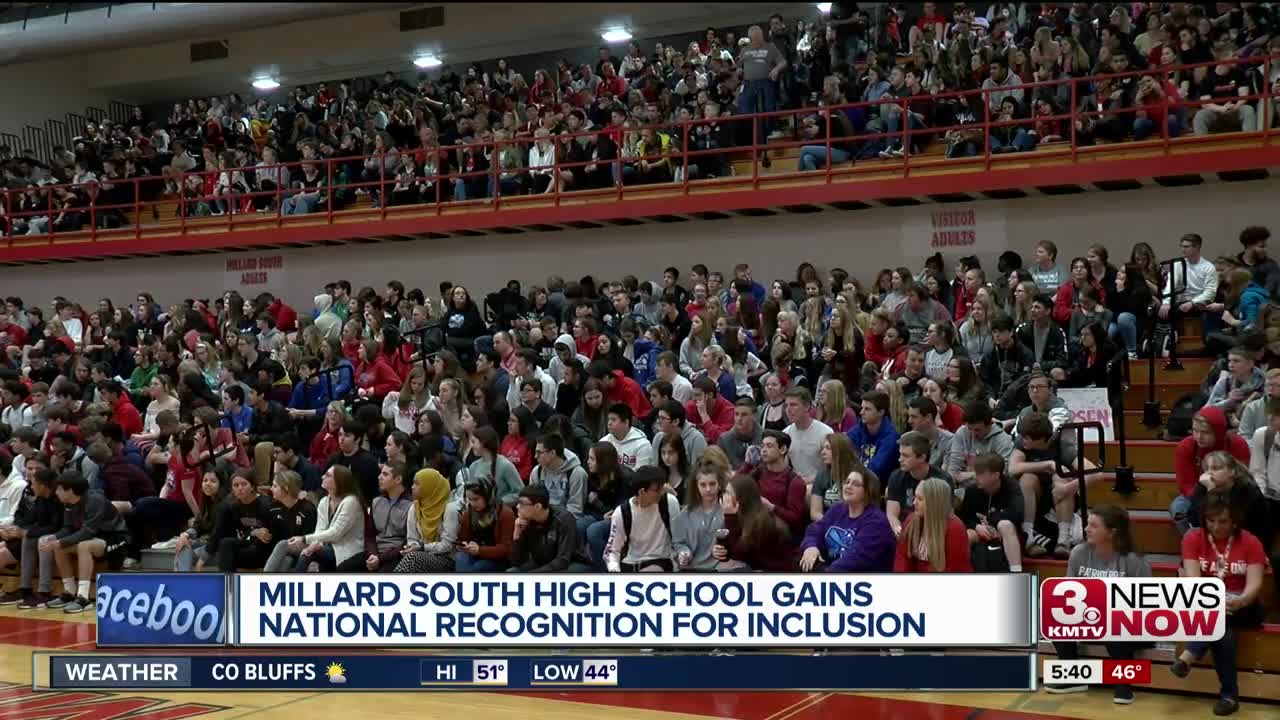 OMAHA, Neb. (KMTV) — A metro area school has another championship banner, one that celebrates it's work for inclusion.