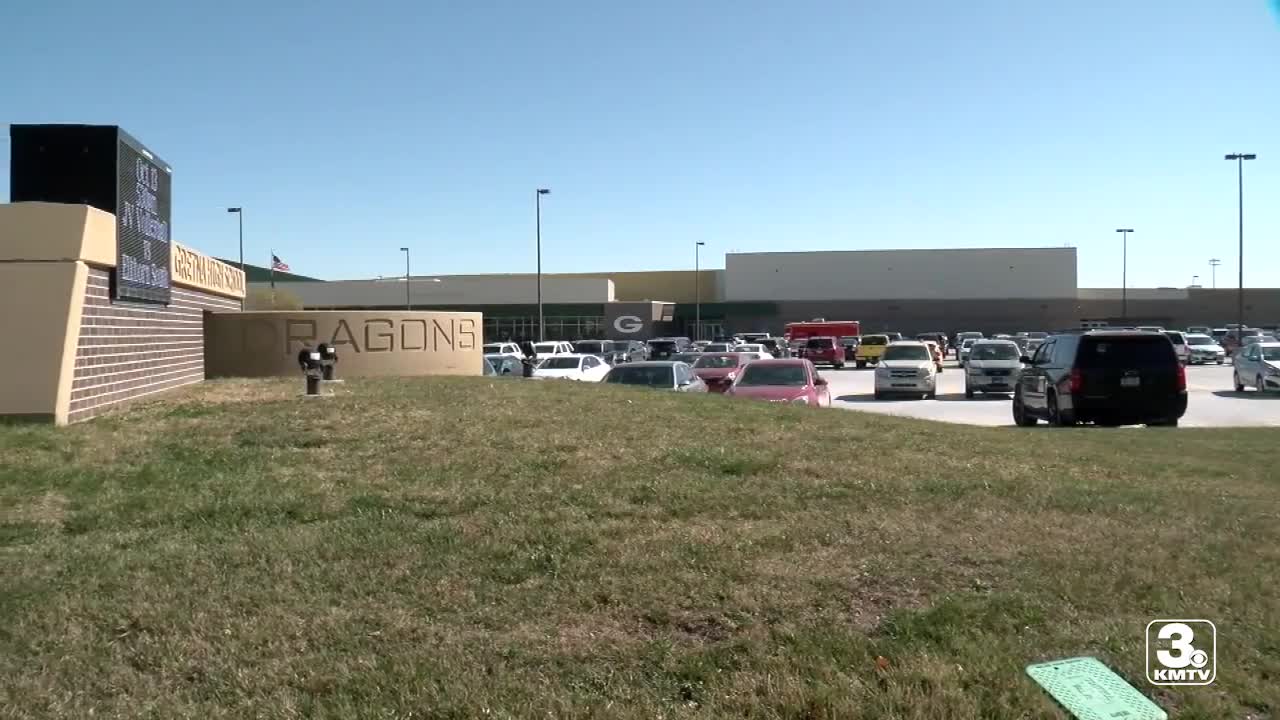 Gretna Public School reported over 40 positive cases of COVID 19. After conducting contact tracing, the Sarpy/Cass Health Department traced those cases back to a large event that was held on October 3. 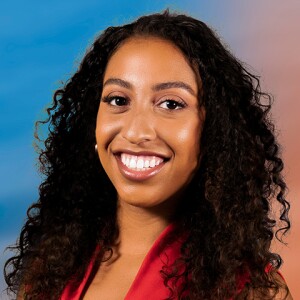 GRETNA, Neb. (KMTV) — Gretna Public School reported over 40 positive cases of COVID 19. After conducting contact tracing, the Sarpy/Cass Health Department traced those cases back to a large event that was held on October 3.

Gretna High School canceled their homecoming dance due to the pandemic. Students still wanted to have one, so families took it upon themselves to host a non-school sanctioned homecoming event which the outbreak was traced back to.

"They need to understand that this is what can happen when you have these types of large gatherings. If they can just avoid these for now, we know everyone wants to be as normal as we can, we’re trying to do that, but this is a situation which we can not do," says Gretna Public Schools Superintendent Rich Beran.

Those students who tested positive are now quarantined and will be distance learning until they are cleared.

In response to the outbreak, the Sarpy/Cass Health Department partnered with the school district, the Department of Health and Human Services and the Nebraska Public Health Lab to bring a mobile testing site to Gretna High School.

The testing was free and available to students and staff. 342 tests were completed.

"The whole idea to test really came to fruition in the last 36 hours, we were able to pull it together really quickly. When we presented the idea to the administration at Gretna Public Schools they were all on board to say yeah, let’s do some testing, let’s see what’s going on in the student population," says Sarah Schram, Health Director of the Sarpy Cass Health Department.

Gretna schools do have safety protocols in place such as masks and hand sanitizer set up throughout schools. School and health officials want those safety precautions followed at home and in the community as well.

"At the end of the day, public health, the school, we are all trying to build the same goal, which is keeping kids in school, learning during a time that no one is used to...a global pandemic," Schram says. "We need to see those exact practices happening within our communities...all those great strategies should be mirrored out in the community as well."