Months before it begins, officials building up to 2020 census 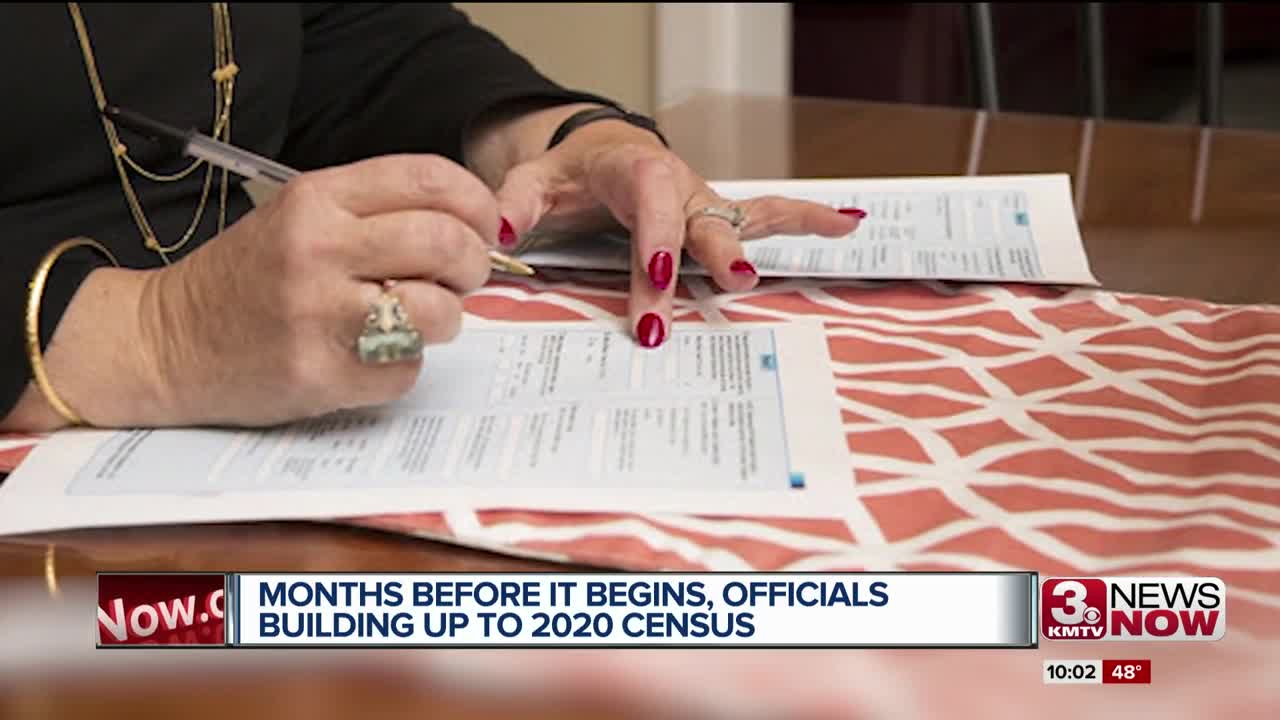 OMAHA, Neb. (KMTV) — A new office dedicated to the 2020 census opened today in Lincoln. Census leaders, along with the Governor, came to Omaha to spread the word--recruiting help and reminding the public that the process is safe… and very important.

"The census impacts so much what we do, whether it's political, government or business," said Nebraska Governor Pete Ricketts.

The census is coming in 2020, and government officials need a lot of boots on the ground here in Nebraska to make it work.

Dennis Johnson with the U.S. Census Bureau says they're looking to hire a few thousand in the area and are making sure they count everyone in the community.

One key for the bureau is diversity… and for good reason. They want people to be able to go into their respective communities and talk to any skeptics.

Lazaro Spindola with the Latino American Commission says the 200-thousand plus Latinos in Nebraska may be weary.

In many of their home countries, the government uses census information to target individuals.

"So we grow up in an environment where the census is viewed suspiciously," said Spindola.

Many were worried when the Trump administration pushed to put a citizenship question on the 2020 form. A court battle followed.

But Johnson made it clear today--that question will not be on the form.

"There is that constant aggression against Latinos, so, yeah the fact that the question will not be there will ease the minds of many people," said Spindola.

While the census plans to collect all sorts of data, Johnson also noted the U.S. government will not use that info to target Latinos or anyone else.

"The census is safe and secure, any information that we collect is the same way, so no individual or no household will ever be associated with the data they provide," said Johnson.

Johnson also said the area's low unemployment will slow down their hiring efforts.

Still, he hopes to get around 17 thousand total people to apply.