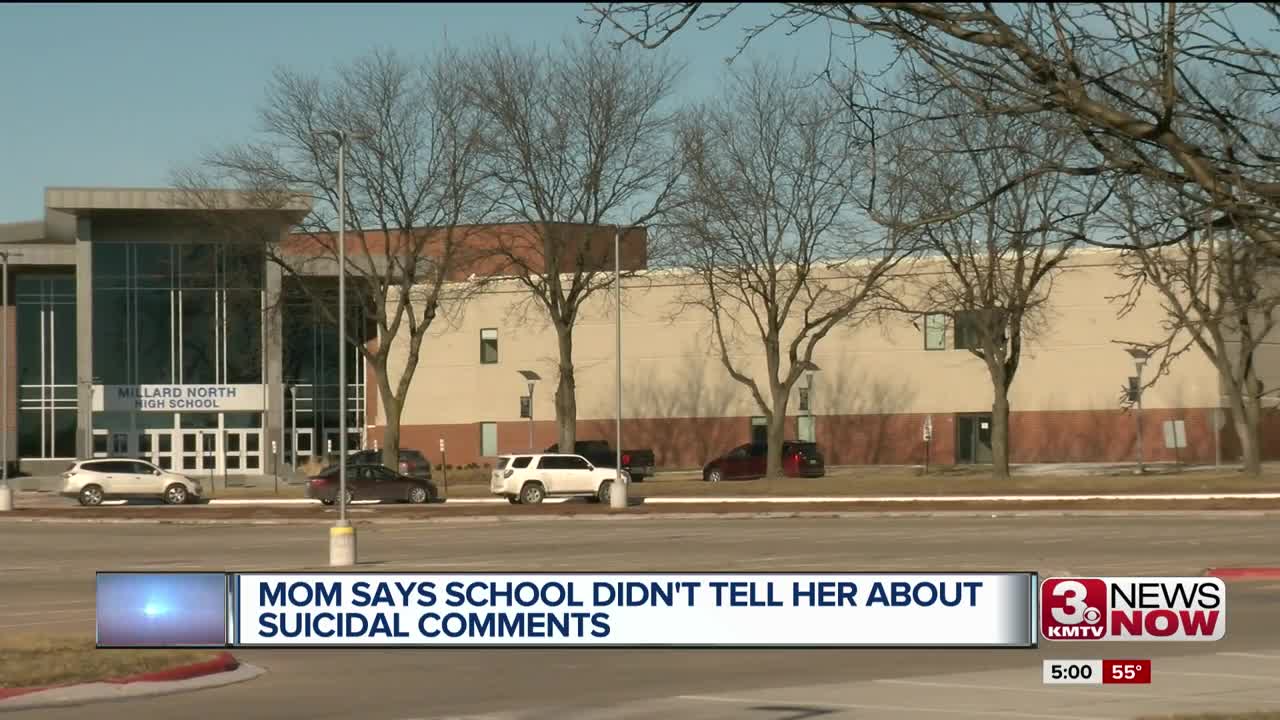 A mother in Millard wants to know why school administrators did not tell her, about her daughter's suicidal thoughts, before the high schooler attempted to take her own life. 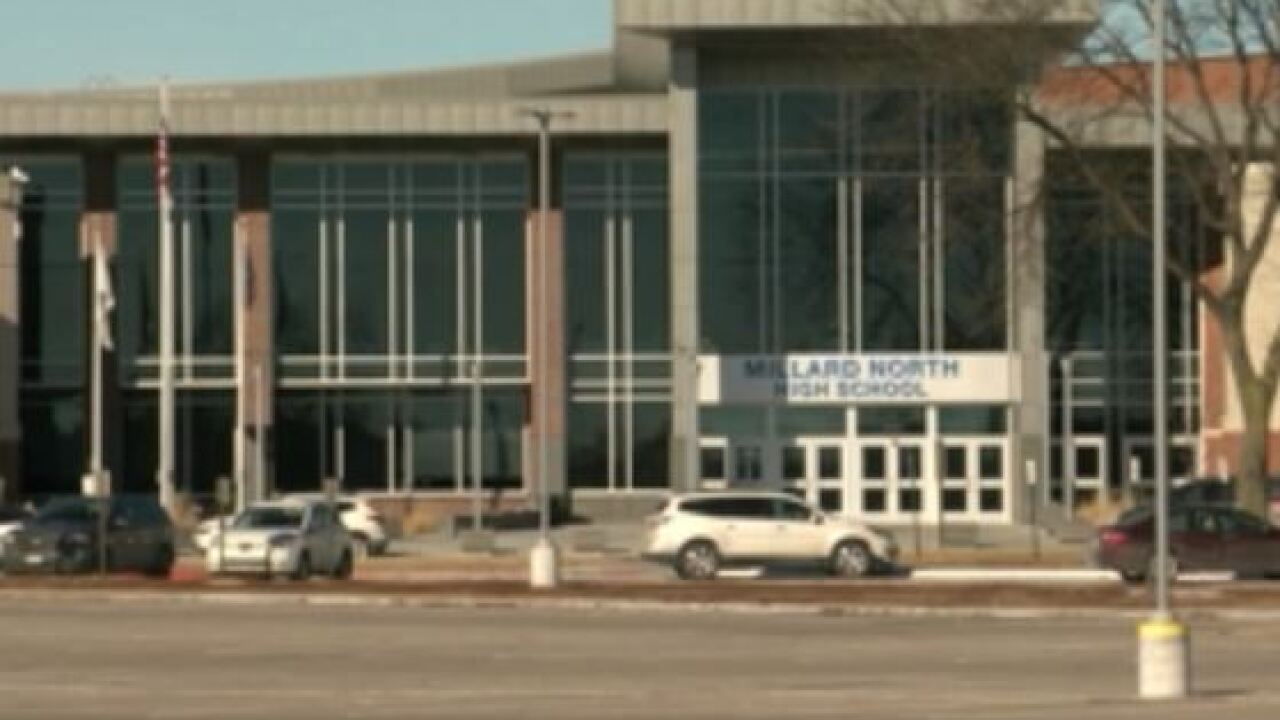 OMAHA, Neb. (KMTV) -- — A mother in Millard wants to know why school administrators did not tell her, about her daughter's suicidal thoughts, before the high schooler attempted to take her own life.

The mother, who is having her identity hidden by KMTV to protect she and her daughter, says her daughter is a freshman at Millard North High School and recently tried to commit suicide.

"I'm angry I'm extremely angry, just felt like the school was supposed to keep my daughter safe. At this point I just want to make sure it doesn't happen to any other kid,"

The Millard District's Suicide Intervention Procedure states if an office or staff member hears about a suicidal situation they should immediately contact the school counselor or social worker to start a risk assessment with the Intervention Team. Then, the parents are supposed to be called no matter what risk is determined.

The mother says that did not happen.

“We always work hard to protect the privacy of students, and we are not permitted to speak about staff matters or ongoing investigations,” said Rebecca Kleeman in a statement, Director of Communications for the Millard Public School District.

MPS would not tell KMTV if the counselor has been placed on leave, or is still working at the school.