Mother's Day kicks off the unofficial start to planting season 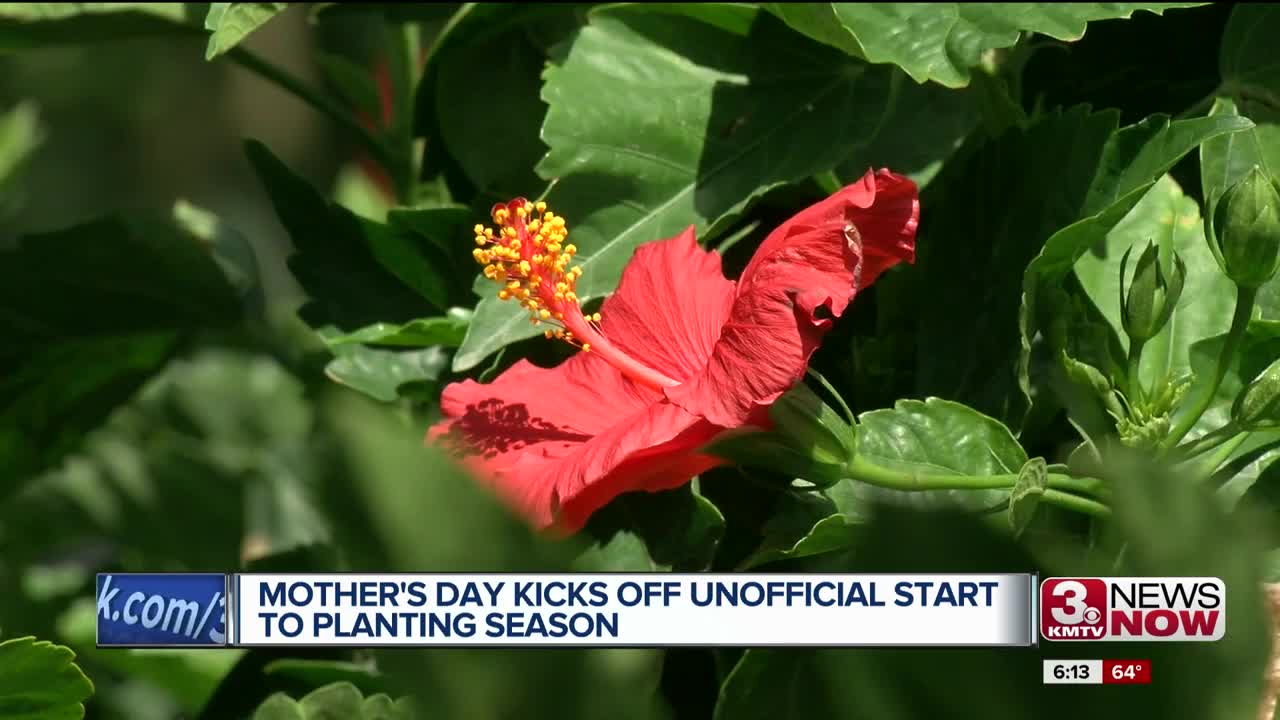 The soil temperatures remain cold but safe to begin planting 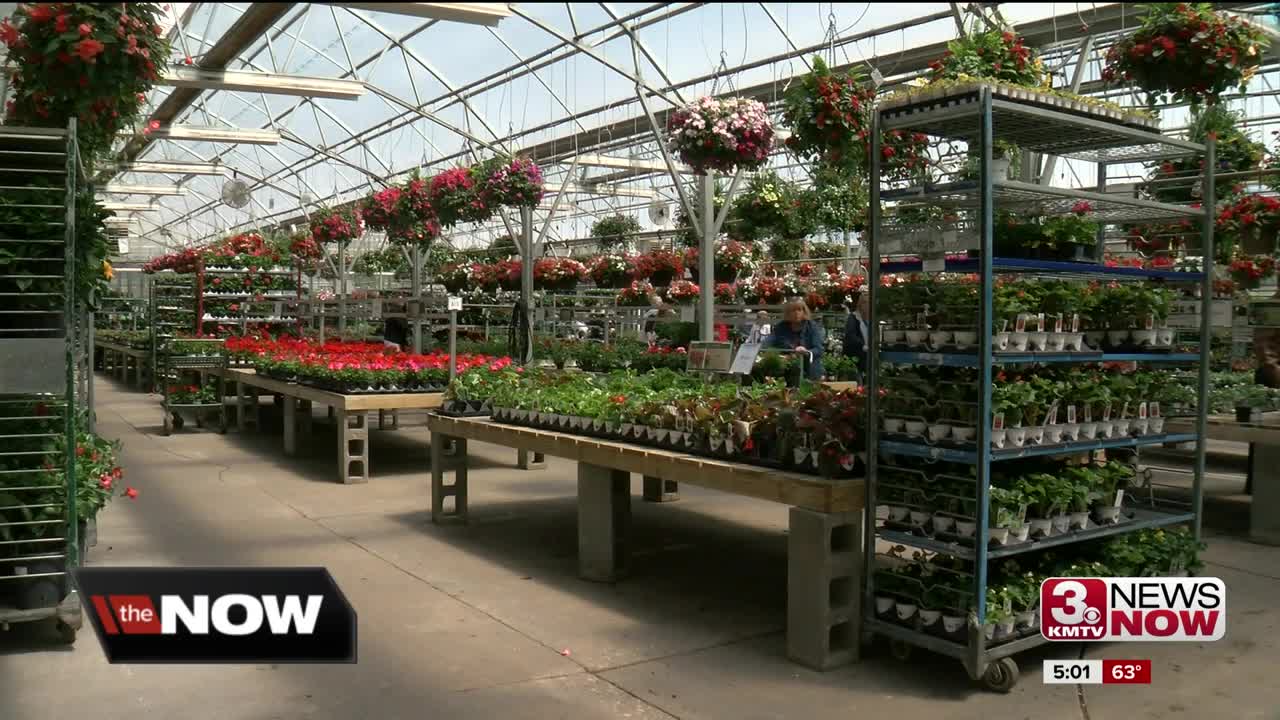 OMAHA, Neb. (KMTV) — Mother's Day is right around the corner, meaning for the amateur and die-hard gardeners, planting season is here.

With the warm weather ahead, nurseries across Omaha were busy with people buying plants before the weekend.

The winter season can have serious effects on the plants. Low soil temperature can ruin a planting season.

"We want to wait until they're about 50, 55, 60-degrees to put annuals and tender perennials in the ground," said Hannah Hocker, a grower at Papio Valley Nursery.

"If you have impatiens, begonias, sweet potato vine, very cold sensitive, you might want to hold off on those essentially," Ewing said.

For the rookie planters, Ewings said the biggest mistake people make is doing too much and they shouldn't get overwhelmed.

"Have fun with it," Ewing said. "Try some new things with containers on your patio and let it blossom from there."

Not all of the plants are safe to keep outside. Patio plants should be brought in if the temperatures continue to stay cool at night.

"Nighttime temperatures 60 degrees or so overnight are okay for them to stay outside at that point but anything lower that that we need to bring them in," Hock said.

If you want to keep it safe, plant Nebraska-native plants and grasses.

Whether you're green to gardening or have a green thumb, the most important thing is to have fun.

"Gardening is great to get outside, it's good exercise and you can have a lot of fun with it," Ewing said.

Ewing also mentioned that with all of the flooding in the area to not plant any vegetables underground this year such as cucumbers because of all of the contamination in the soil.