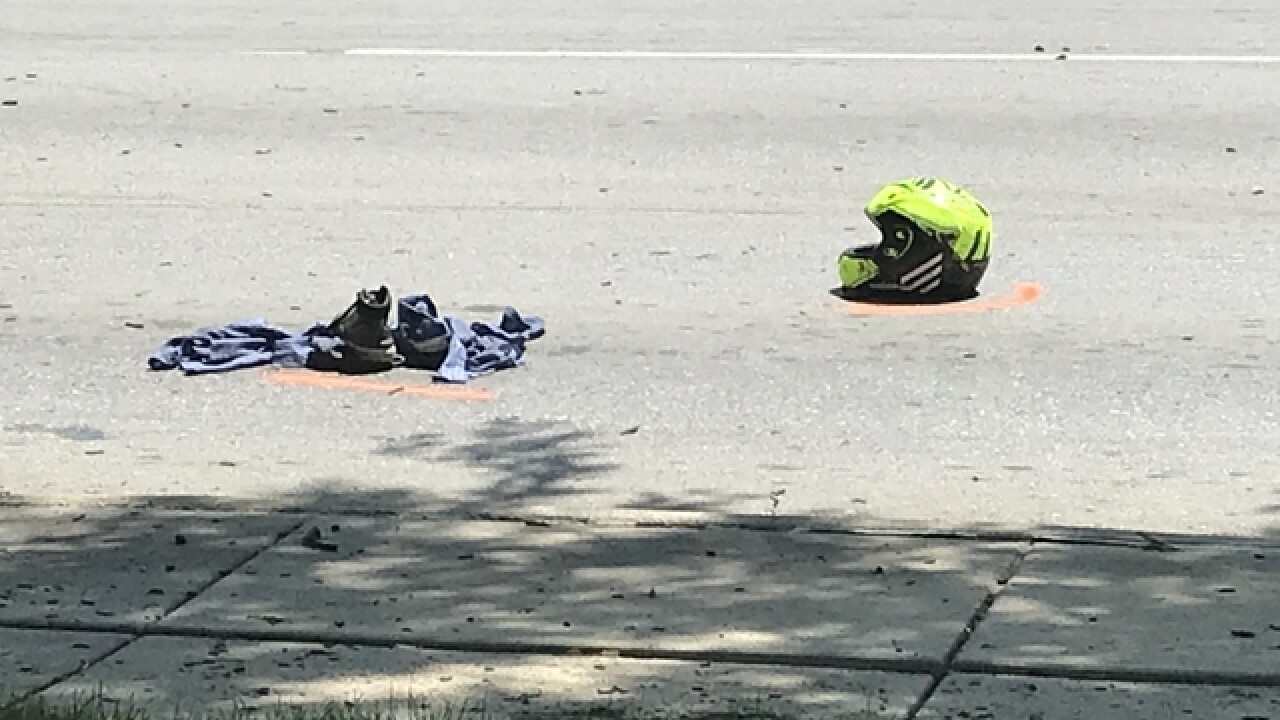 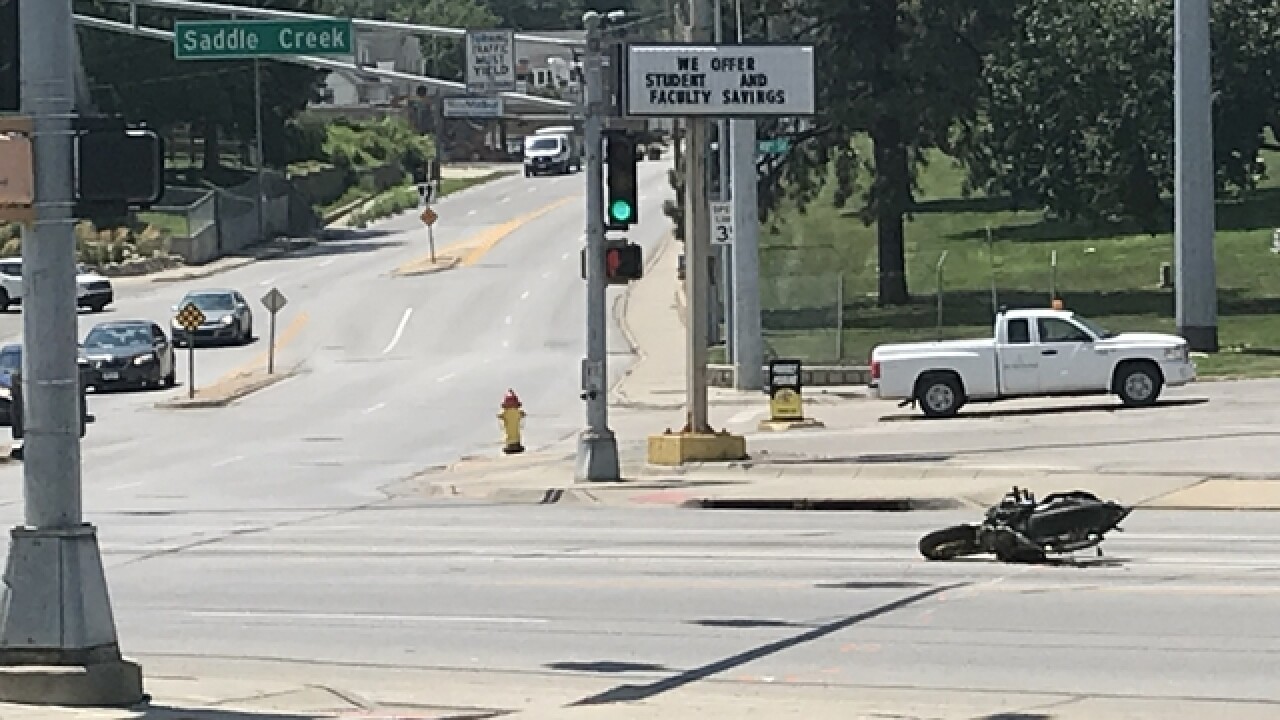 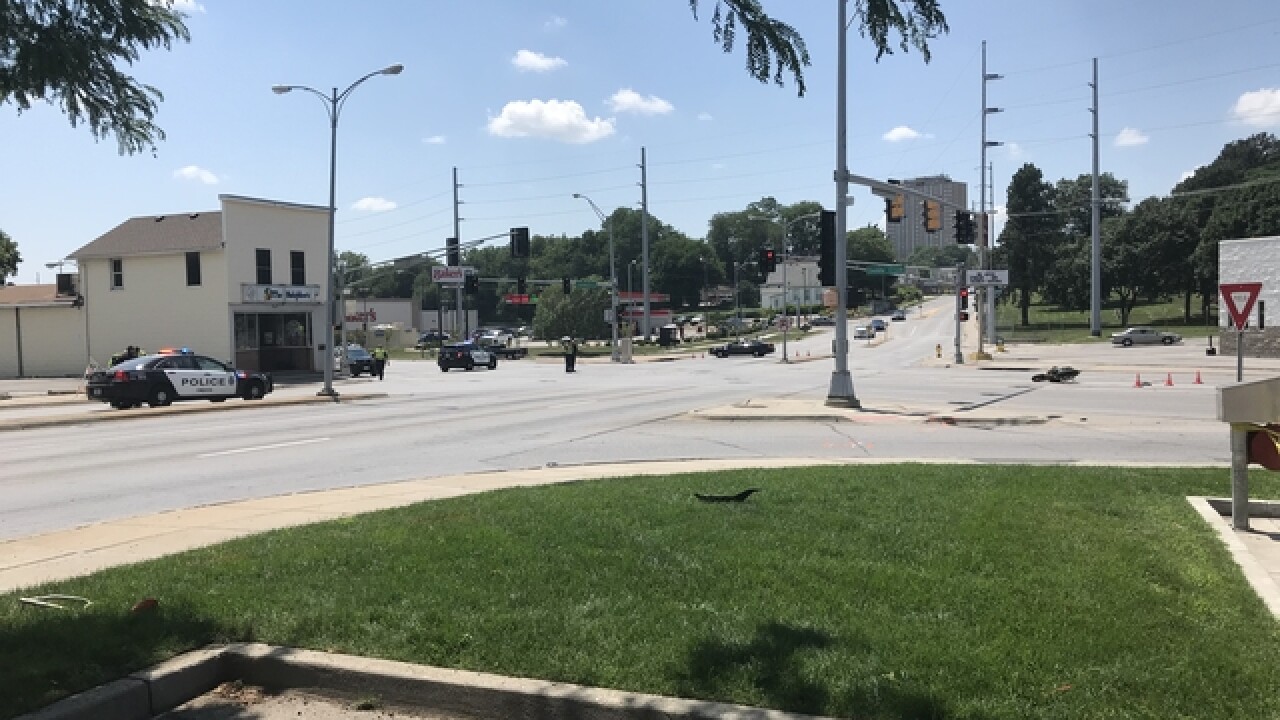 Omaha Police said speed was a factor in a fatal motorcycle crash Thursday at the intersection of Saddle Creek Road and Leavenworth Street.

Just before 2 p.m. Thursday, OPD officers were called to the scene of a motorcycle crash.

Witnesses started CPR on Slavik at the scene ahead of Omaha Fire medics' arrival, police said in a press release. The motorcyclist, Augustus E. Slavik, 22, of Omaha was taken to Nebraska Medicine, where he was pronounced dead shortly after his arrival there.

"What we've learned from evidence, and talking with witnesses, is that it was a single motorcyclist going westbound on Leavenworth who apparently lost control and left the roadway," Sgt. Jason Menning said.

Police said the 1998 Honda motorcycle was westbound on Leavenworth Street when it struck a curb, then a tree, then a sidewalk.

The intersection was closed until 3:45 p.m. while OPD worked the scene.

Working fatal motorcycle crash at Saddlecreek and Leavenworth. Intersection is shut down. Use 42, 50 or pacific as alternate routes pic.twitter.com/2HscpC1an6

Stay with 3 News Now for more information as this story develops.