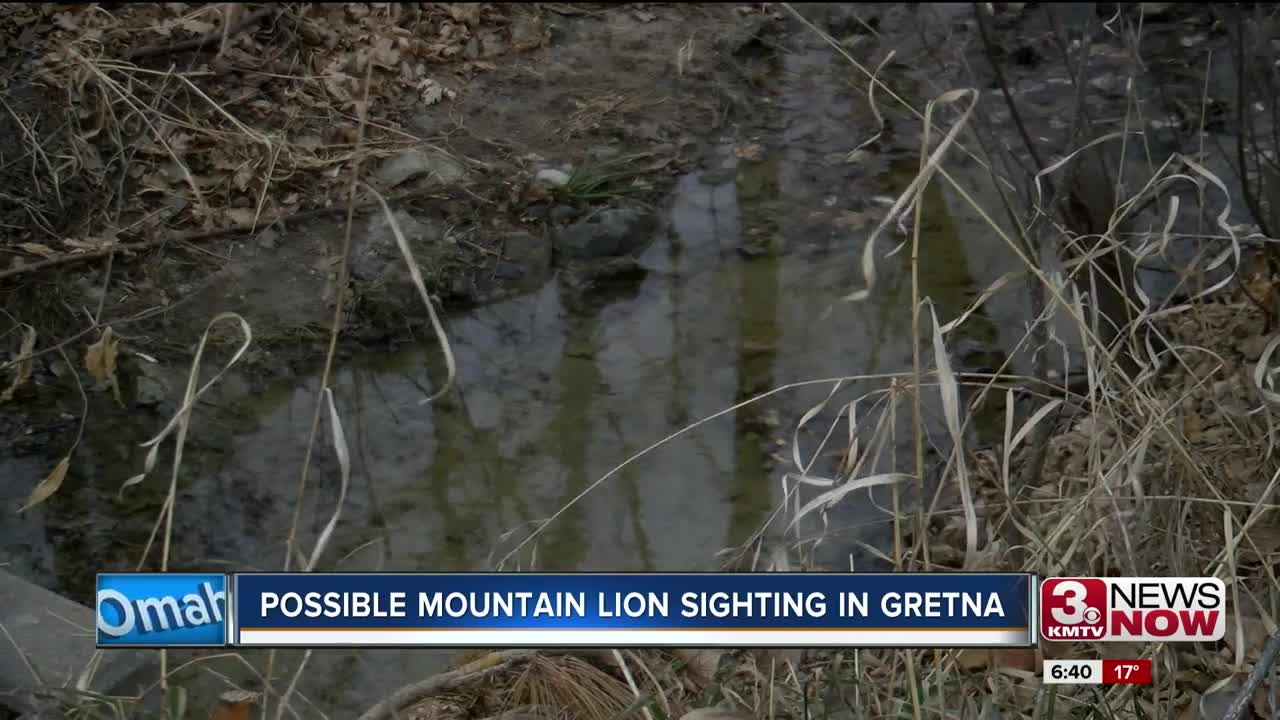 What one expert said is the key to an encounter. 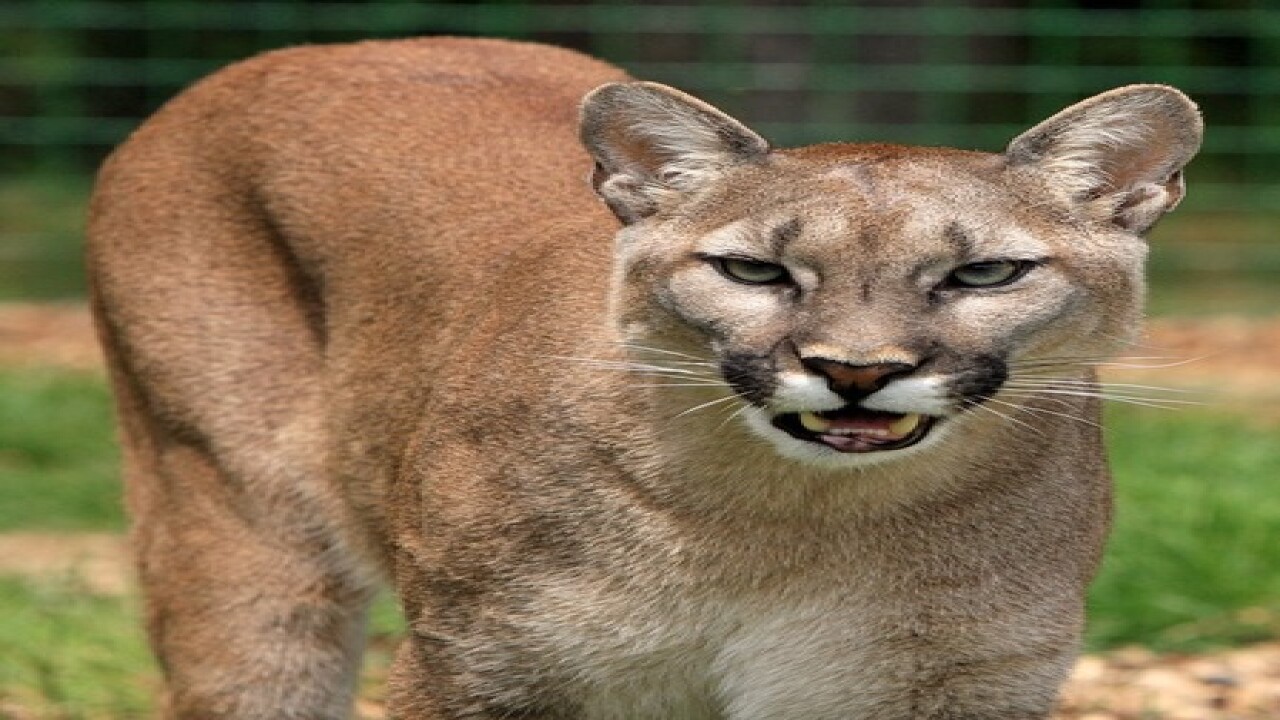 GRENTA, Neb. (KMTV) — If you live in Sarpy County, keep your eyes peeled. The Sarpy County Sheriff's Office says there was, what they believe to be, a credible mountain lion sighting in the area.

They say the sighting took place yesterday and that they are working with Nebraska Game and Parks.

Additional patrols will be in the area and they urge people to notify the Sarpy County Sheriff's Office of sightings at 402-593-2288.

Late this afternoon, the Sheriff's Office says the below picture posted on their Facebook page earlier today turned out not be a photo the reported mountain lion that was sighted, but they believe there is a credible report that a mountain lion was sighted, and they continue to be on the lookout for it.

3 News Now Anchor John Madden will have more on this story, tonight on 3 News Now Live at 6 - Available on-air, on our website and on streaming and mobile devices.

A young woman who hit a child who died in Papillion pleads guilty - What's next in the case and the punishment she's facing.

Getting ahead of the storm - How city works departments in the area are working to keep you safe.

Australian wildfires - How a local organization is doing their part to help.