Multiple deadly crashes close down part of I-80 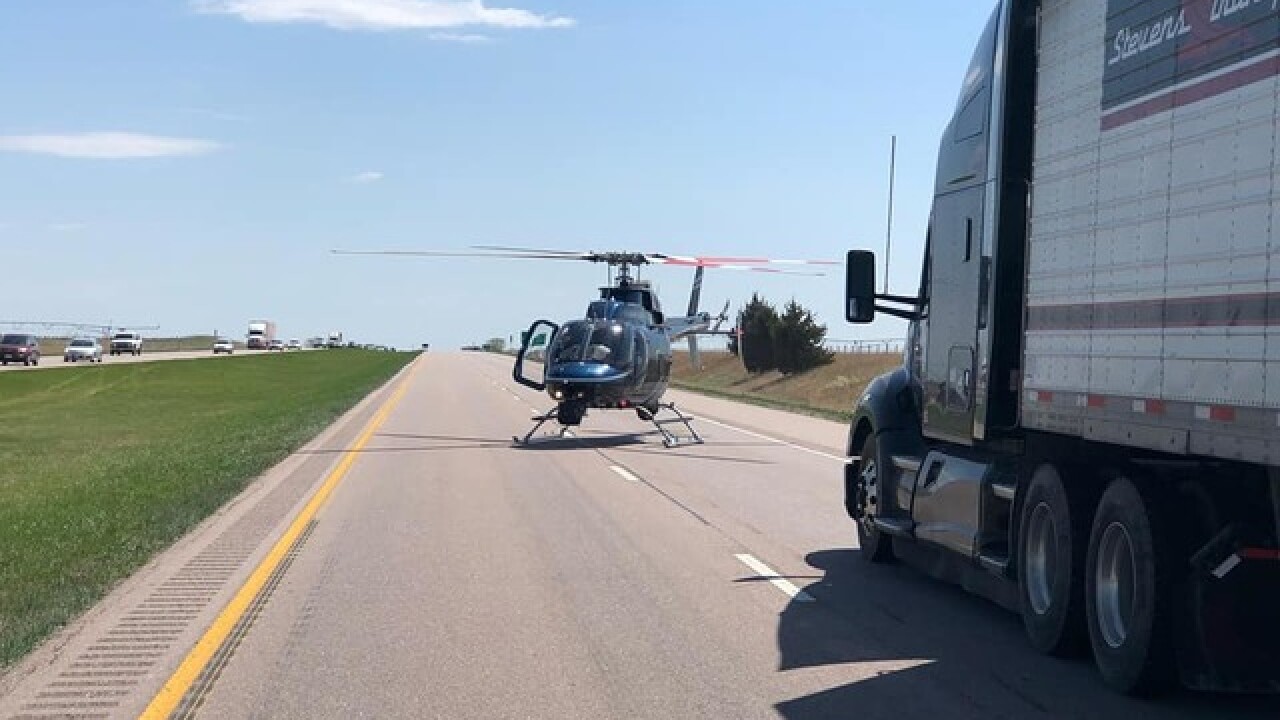 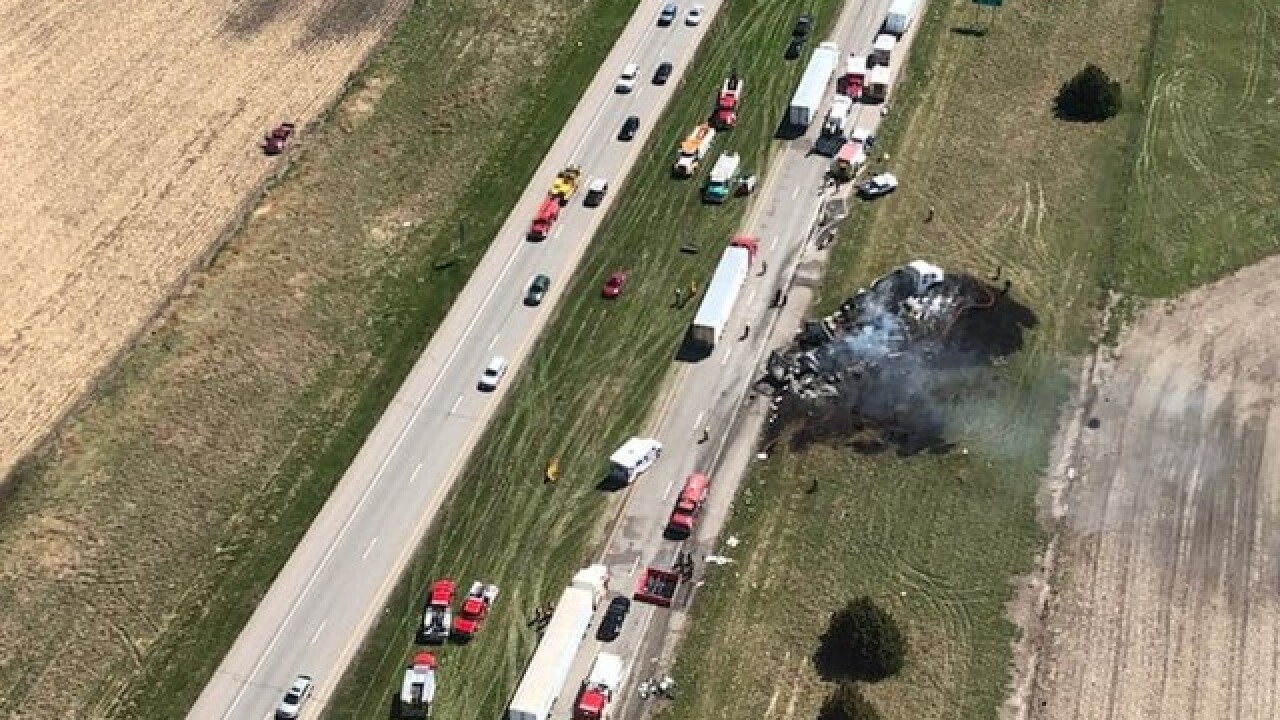 Multiple deadly crashes shut down the eastbound part of I-80 between Lincoln and York for several hours.

It's been a bad day on I-80 between Lincoln and York with multiple fatality crashes.

There have been crashes at mile markers 381, 378, and 367. The NSP helicopter landed on the interstate to assist at mile marker 367.

Please use caution on the roads and always buckle up. pic.twitter.com/2LctYVmWPg

One of the crashes involved several trucks which caught fire.

According to Nebraska State Patrol, Abdiaziz Jama, 33, of Columbus, Ohio was killed in the crash, when the semi he was driving failed to slow down and rear ended another semi, causing a chain reaction that included a third semi and a 2013 Dodge Ram truck.

This crash occurred near mile marker 378 at approximately 10 a.m.

Investigators say Jama may have been texting at the time of the crash.

NSP also responded to a different crash on I-80 near mile marker 367. This crash happened when a Chevrolet SUV failed to observe that traffic had slowed and rear-ended a semi.

The driver of the SUV, Jeffrey Eymann, 68, of Grand Island was taken to the hospital with non-life-threatening injuries. The semi driver was uninjured.

In a separate incident - the Seward County Sheriff's Office says four people were killed in a crash on I-80 just west of the Milford rest area.

The Sheriff's Office says a vehicle crossed over into the eastbound lanes and struck another vehicle, killing four people who were not wearing seatbelts.

I-80 traffic going east was diverted for several hours to the Seward exit.

The NSP helicopter landed on the interstate to assist at mile marker 367.