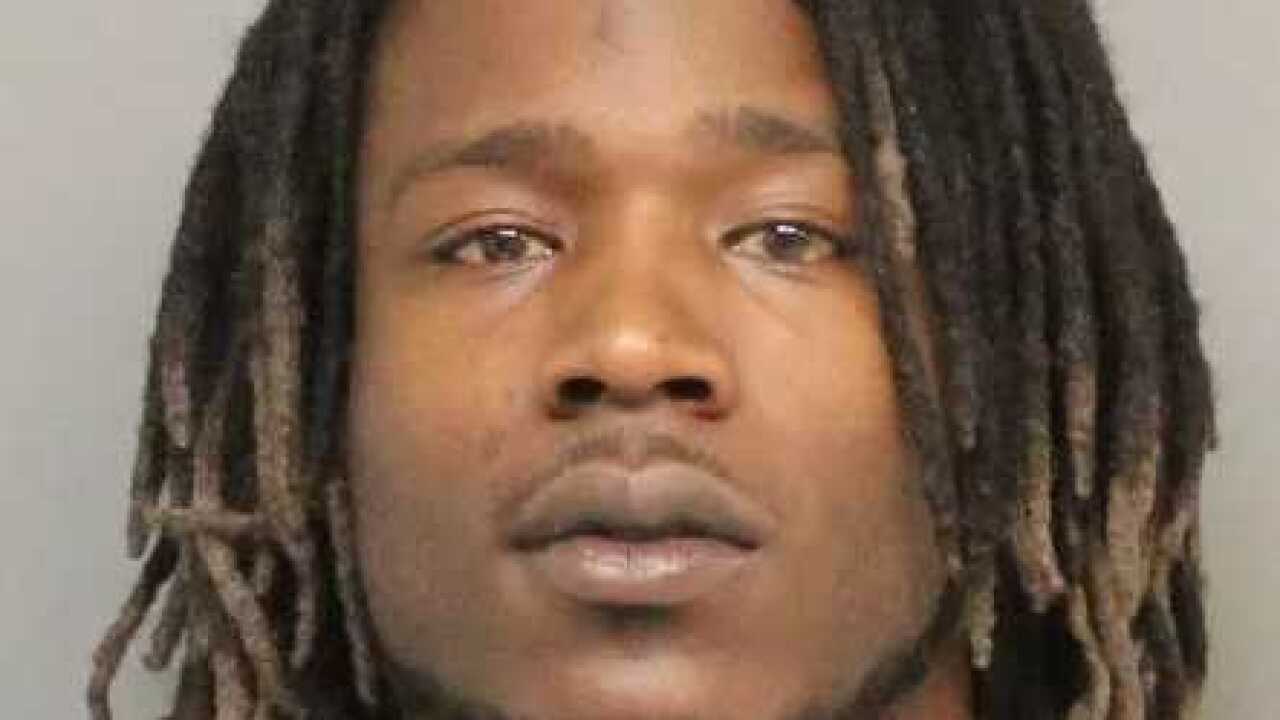 LINCOLN, Neb. (KMTV) — The U.S. Metro Fugitive Task Force say a suspect wanted for his connection to a 2016 murder in Mississippi was taken into custody in Lincoln after he was observed "acting suspiciously near the federal courthouse." Law enforcement says the arrest was a good example of teamwork among agencies.

They say 25-year-old Stephon Clay was arrested without incident near the 4600 block of Orchard Street and is currently awaiting extradition, back to Mississippi.

“This arrest is a good example of the cooperation and communication between our task forces and fellow law enforcement partners. It’s always a win-win when we can take a suspected murderer off the street and go home safely to our families.”

U.S. Marshal for the District of Nebraska Scott Kracl
Copyright 2019 Scripps Media, Inc. All rights reserved. This material may not be published, broadcast, rewritten, or redistributed.