Cincinnati event to be streamed live 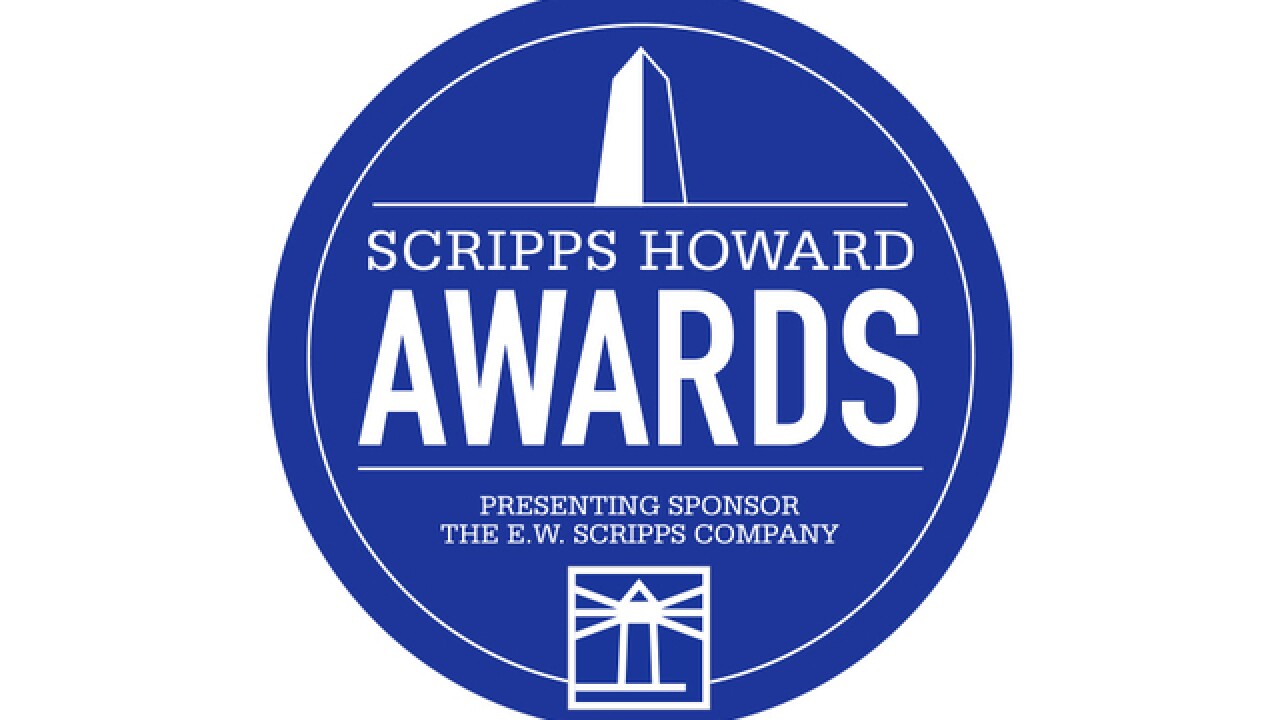 Collaboration was key to producing some of the nation’s best journalism in 2018, based on the list of winners and finalists in the 66th Scripps Howard Awards, which were presented at Memorial Hall in Over-the-Rhine Thursday evening.

The Scripps Howard Foundation announced winners in 15 categories. Three of the winning entries and six of the finalists were the result of joint efforts between multiple news organizations. In the Business/Financial category, for example, “Implant Files” investigated the medical-device industry through a collaborative effort with the International Consortium of Investigative Journalists and more than 50 media partners.

“The level of newsroom collaboration we’ve seen across the 2018 entries is remarkable,” said Liz Carter, president and CEO of the Scripps Howard Foundation, in a press release. “The work submitted this year is a true testament to the power and necessity of journalism as witness to the most important events shaping our world, and we applaud all of the Scripps Howard Awards entrants for their enormous dedication to this work.”

The Scripps Howard Foundation also presented more than $170,000 in prize money to winning organizations at this year’s event, hosted by Michelle Miller, co-host of "CBS This Morning: Saturday." The ceremony will be rebroadcast April 21 on Newsy and will air on E.W. Scripps Co. stations throughout the summer.

“The E.W. Scripps Company congratulates the journalists and news organizations honored as this year’s best of the best,” said Scripps CEO Adam Symson in a press release. “The Scripps Howard Awards winners serve as another example of the critical role the free press plays as a check on our democracy.”

The 2018 Scripps Howard Award winners are:

A full list of all awards and finalists with commentary by judges can be found here.