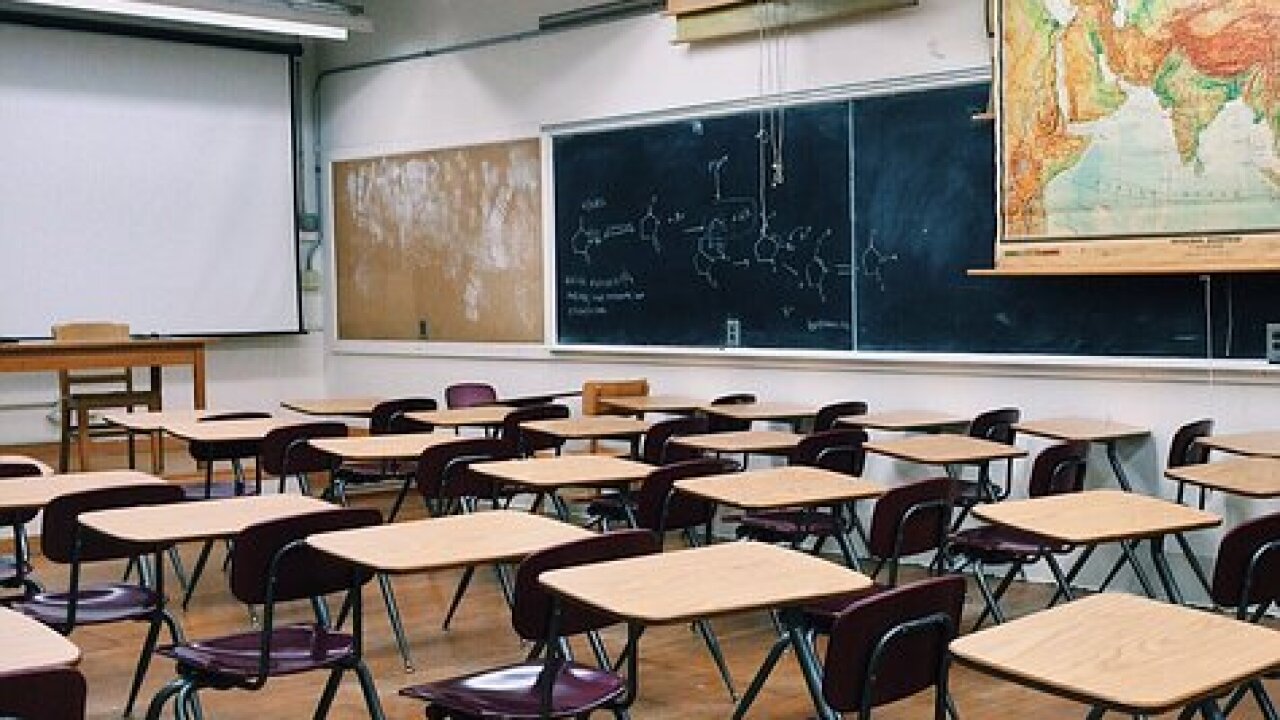 The Omaha World-Herald reports that the newly formed Nebraska Indian Education Association is raising concerns about the statewide standards that were unveiled this month. The Nebraska Department of Education is currently seeking public input on the drafted education guidelines.

The group wants the standards to better disprove misconceptions and emphasize local tribes.

They say schools should teach about tribal sovereignty and Indian Science and horticulture. They also want the state to teach about the centuries before European settlement when their civilization thrived.