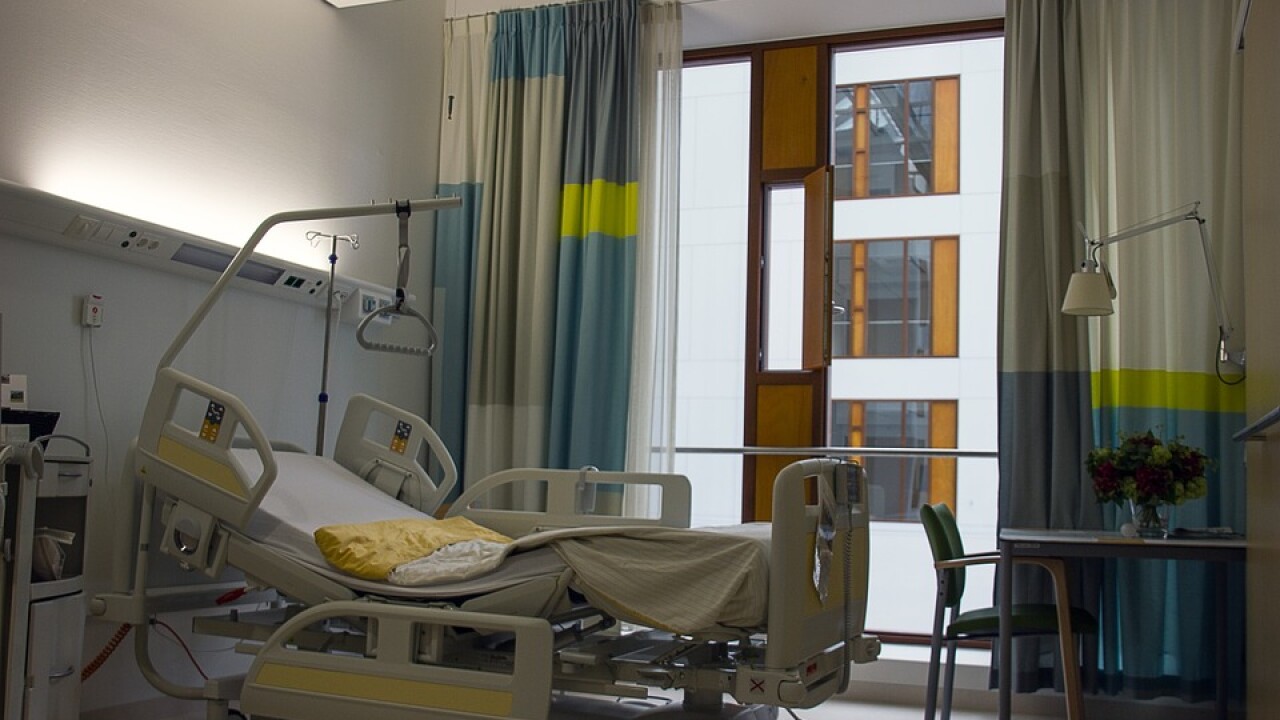 Whitney Hopkins was moved from the NSP to the Diagnostic and Evaluation Center on April 10. Hopkins was transported to the hospital this morning due to a medical issue.

He was serving a nine-year sentence for charges in Gage County. Hopkins was convicted of child abuse, tampering with a witness and possession and distribution of a controlled substance.

The cause of death has not been determined, a press release from Nebraska Department of Correctional Services (NDCS) says. However, Hopkins was being treated for a medical condition.

Whenever an inmate dies in custody of NDCS, a grand jury conducts an investigation.