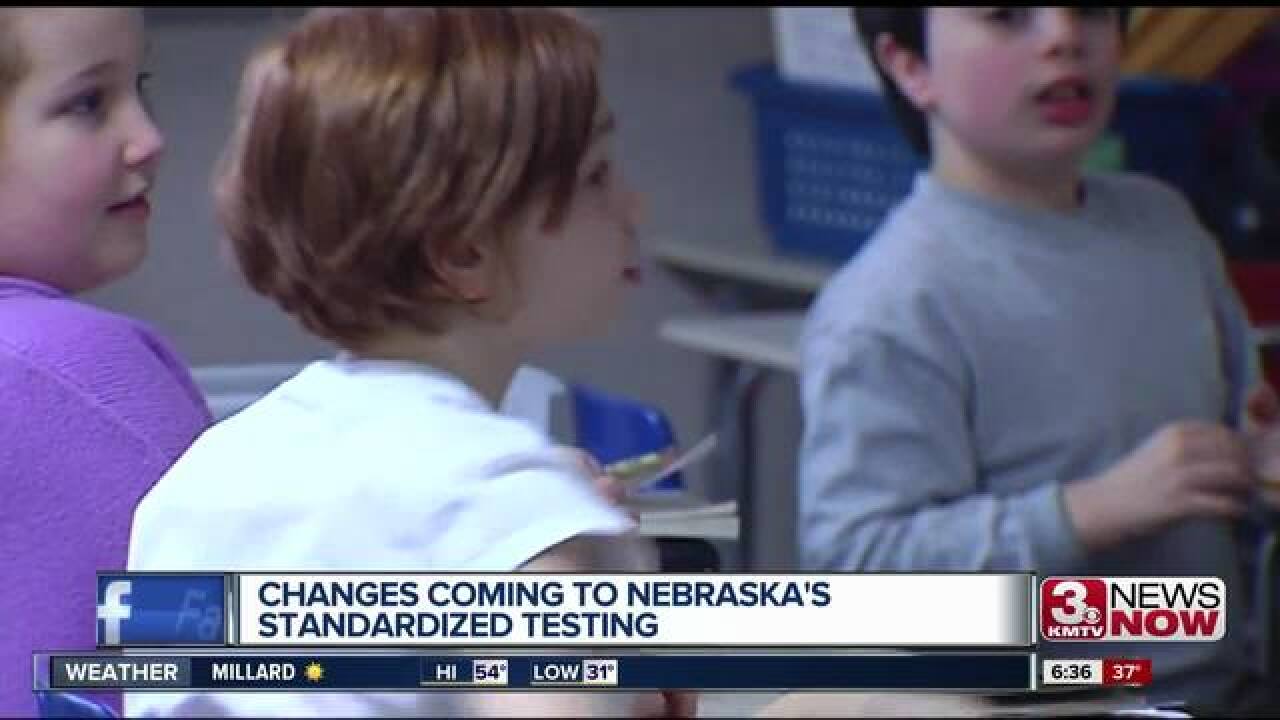 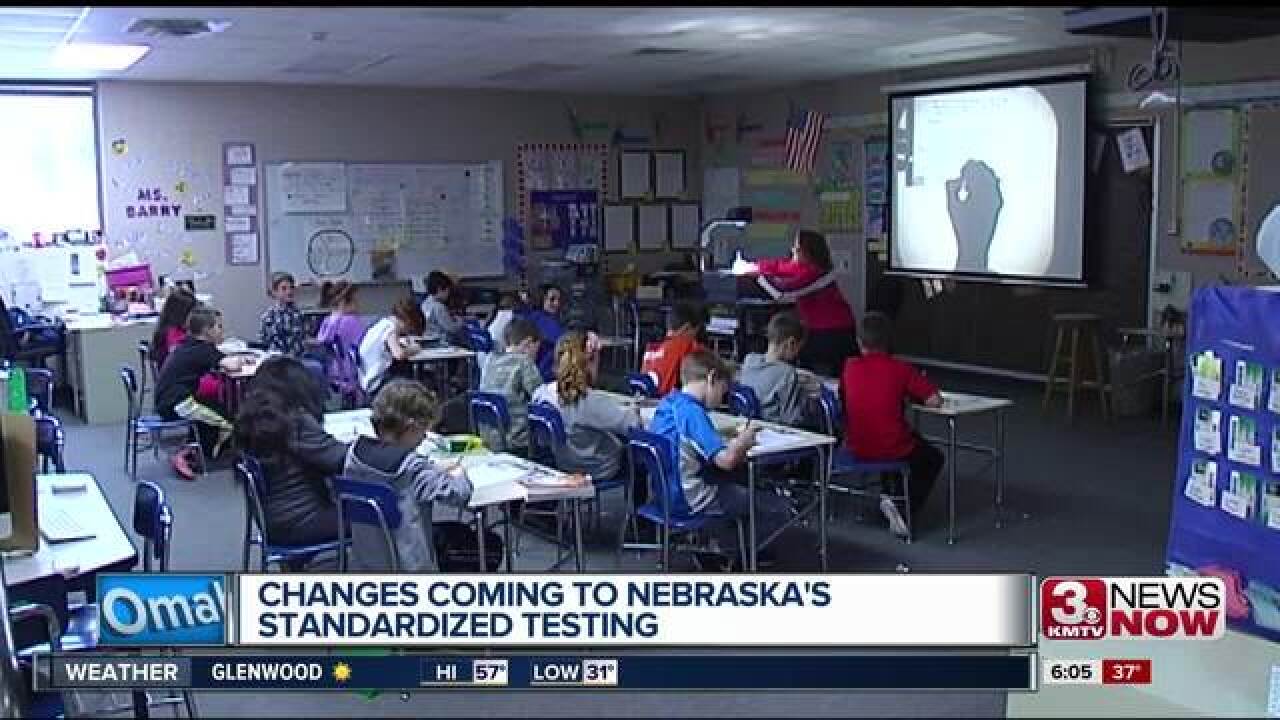 LINCOLN, Neb. (KMTV) - As students gear up for standardized testing, the state education department announces it's going through yet another revamp.

A noticeable change is the title. No longer will students take the Nebraska State Accountability test (NeSA), but the Nebraska Student-Centered Assessment System or NSCAS. Prior to this rollout, the state switched to NeSA within the last decade.

The state said the approach is meant to look at student performance in real-time while closing the achievement gap and holding districts accountable.

Nebraska Dept. of Education is also relying on other assessments done throughout the year such as MAP Growth which is done a few times a year in the following subjects: math, science and reading.

With the MAP assessment, students are encouraged to set goals before each test which is an important attribute for Blomstedt.

"When students are able to track their own data and set their own goals and be able to communicate with both their parents, guardians, and as well as their teachers and within their schools, they're able to engage a lot more," said the education commissioner.

The creators behind MAP Growth also partnered with NDE to launch NSCAS.

Going into its second year, the ACT will remain in place for high school students, Blomstedt said.

With all of the assessments, the state is interested in looking at both year-to-year growth and progress made within a school year.

"Teachers will be able to immediately have information and go back and re-teach content that perhaps students weren't grasping," Blomstedt said. "Or, students might need additional help."