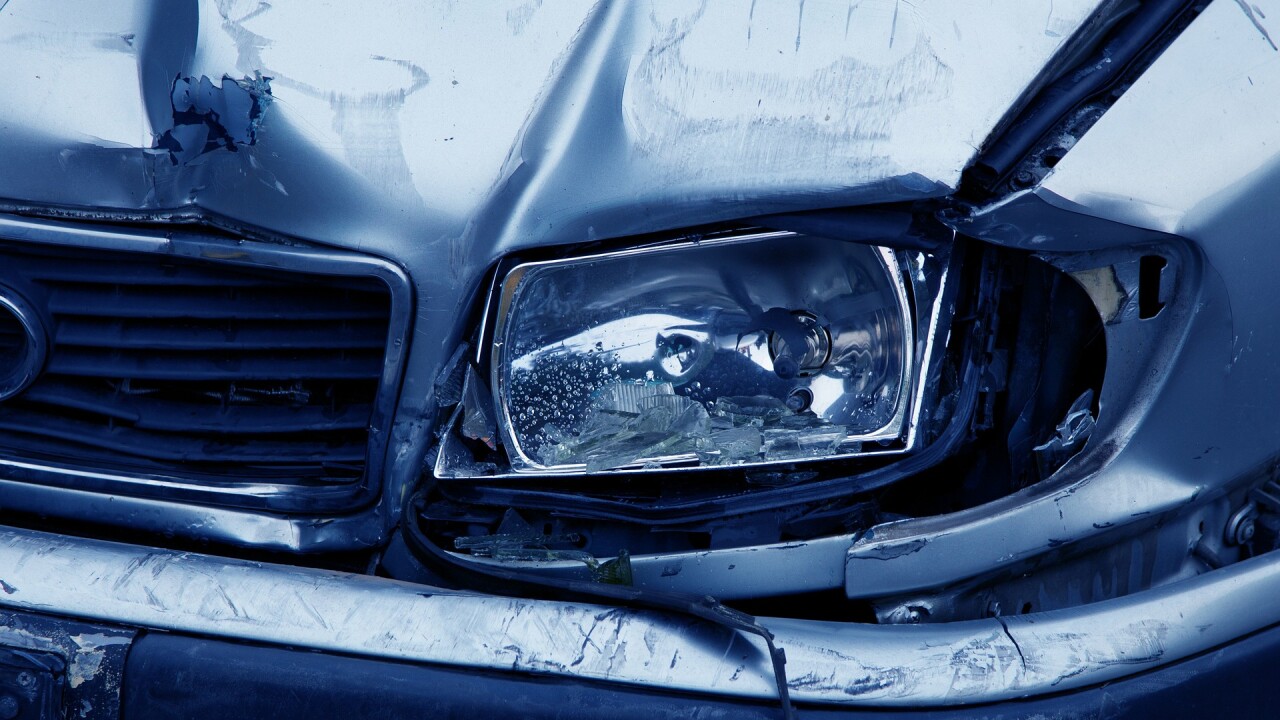 OMAHA, Neb. (KMTV) — The Nebraska Department of Transportation has released a fatality toll for the month of April. In it, they say there were more fatal crashes this year and that the majority of those killed were not wearing their seat belts. While the April total was higher, it was still lower than the average from 2015-2018.