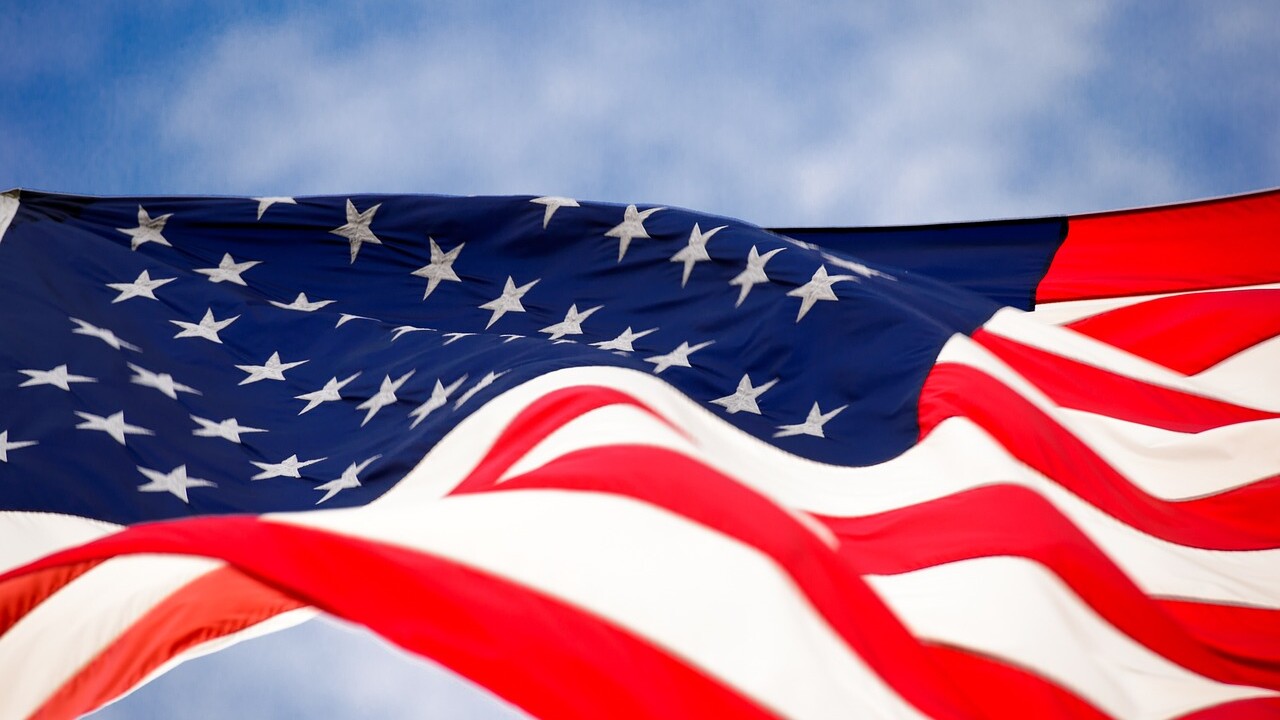 OMAHA, Neb. (KMTV) — Governor Pete Ricketts, in accordance with a proclamation from President Donald J. Trump, announced today that all Nebraska flags are to be flown at half-staff in honor of the passing of former U.S. Congressman John Dingell, Jr.

Dingell, Jr. was the longest serving member of congress in United States history. He died yesterday at the age of 92.

Flags will be flown at half-staff until sunset on February 9, 2019.