NE in the running for sites considered by USDA programs 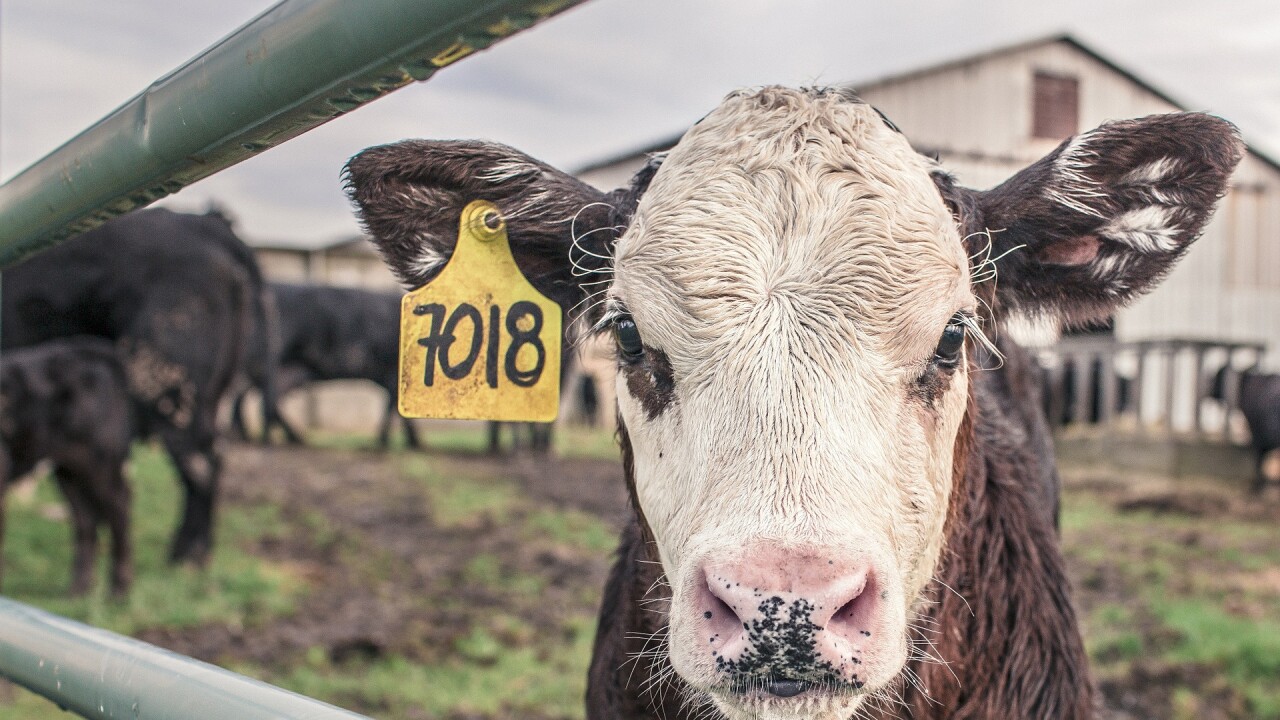 OMAHA, Neb. (KMTV) — Governor Pete Ricketts and UNL Chancellor Ronnie Green have issued statements after the United States Department of Agriculture (USDA) said Nebraska has moved on to the next round of locations being considered for USDA programs.

The programs that might be moved to Nebraska would be the Economic Research Service and the National Institute of Food and Agriculture. 136 locations were being considered and Nebraska is in the remaining 67 possible sites to be considered.

“We are excited to see that the USDA has named Nebraska as a potential location for programs and jobs set for relocation. Innovation Campus in Lincoln is the best location for these programs because of the synergies they will find in ag-related research and business. We have submitted an outstanding application and invite Secretary Perdue to name Nebraska as the destination for these great programs.”

"Hosting these USDA agencies in Nebraska would enhance our longstanding commitment to research, engagement and outreach in the ag sector. We plan to work aggressively with our Nebraska partners to make Nebraska Innovation Campus the new home to one or both of these agencies."

Nebraska Congressman Jeff Fortenberry has also commented on the possibility of USDA relocation to the state:

“Nebraska is well positioned to host these essential federal programs, given our ag history and long commitment to agricultural research and innovation. I also believe that Nebraska has the values to superbly lead an innovative partnership for America’s universities, other states, and farm programs.”