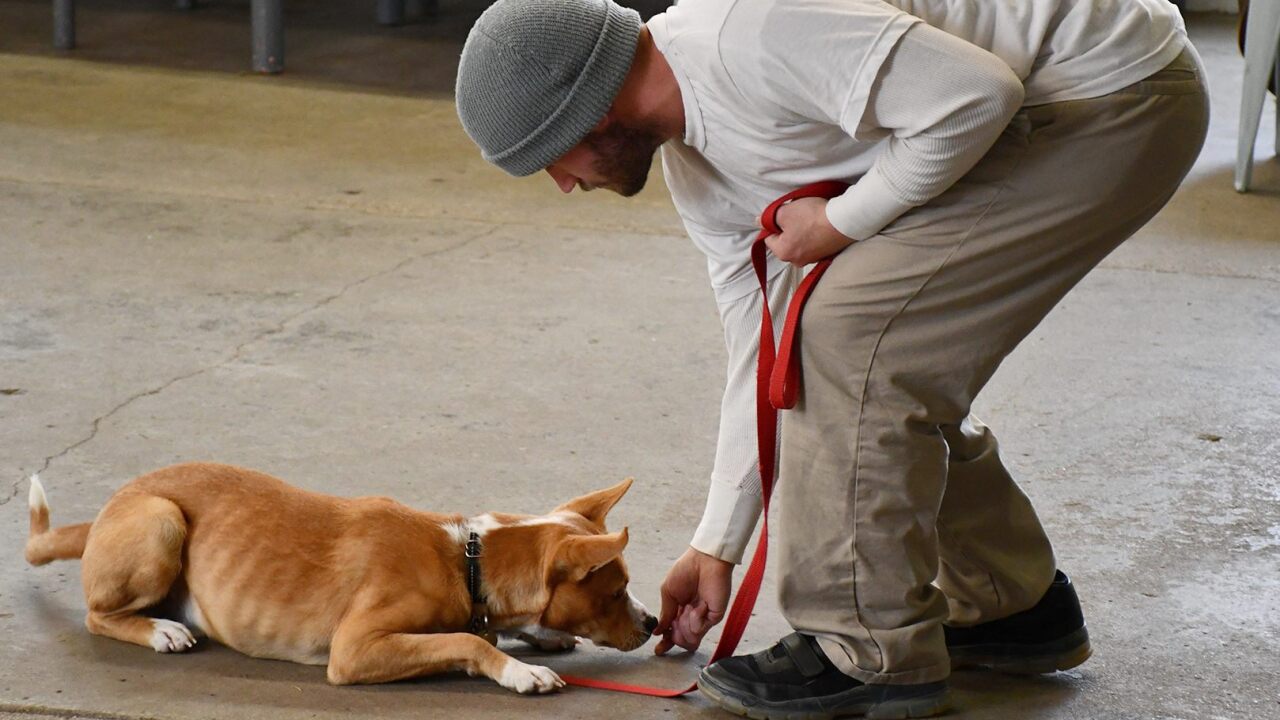 OMAHA, Neb. (KMTV) — A program that pairs inmates and dogs that are up for adoption in Nebraska and neighboring states is celebrating its 15th anniversary.

In the program, Second Chance Pups, inmates spend nine weeks with dogs, teaching them obedience and other skills to help them get adopted. But it's not just the dogs, 450 of which have gone through the program over the past 15 years, that benefit.

“The interaction that participants experience when working with their dogs is transformational,” noted NDCS Director Scott R. Frakes. “The responsibility of caring for and training an animal allows each participant to gain new skills and feel a sense of purpose.”

Since the program was adopted by the Nebraska State Penitentiary, more than 50 rotations of the nine-week program have been completed.

Inmate Casey Collamore has been part of Second Chance Pups for the past two years and is about to train his tenth dog. Collamore says the program has helpe him stay out of trouble.

“To be in the dog program, you have to learn how to be responsible. Having a dog is like having a best friend with you all of the time. It’s that companionship that gives me a reason to smile every morning," he says.

Beyond companionship, the program offers inmates a chance to grow as people also.

The trainers often relate to the shelter dogs they train,” noted Melissa Ripley, Second Chance Pups trainer and adoption coordinator. “Many times, they never experienced success in the community. It’s good to see them be successful in training the dogs and taking pride in what they are doing. They learn new skills they can take back into the community, wherever they go.”

If you're interested in adopting dogs that have gone through the program, check out their website at the following link: Second Chance Pups