NE Nebraska couple gets 6 years for locking boy in basement 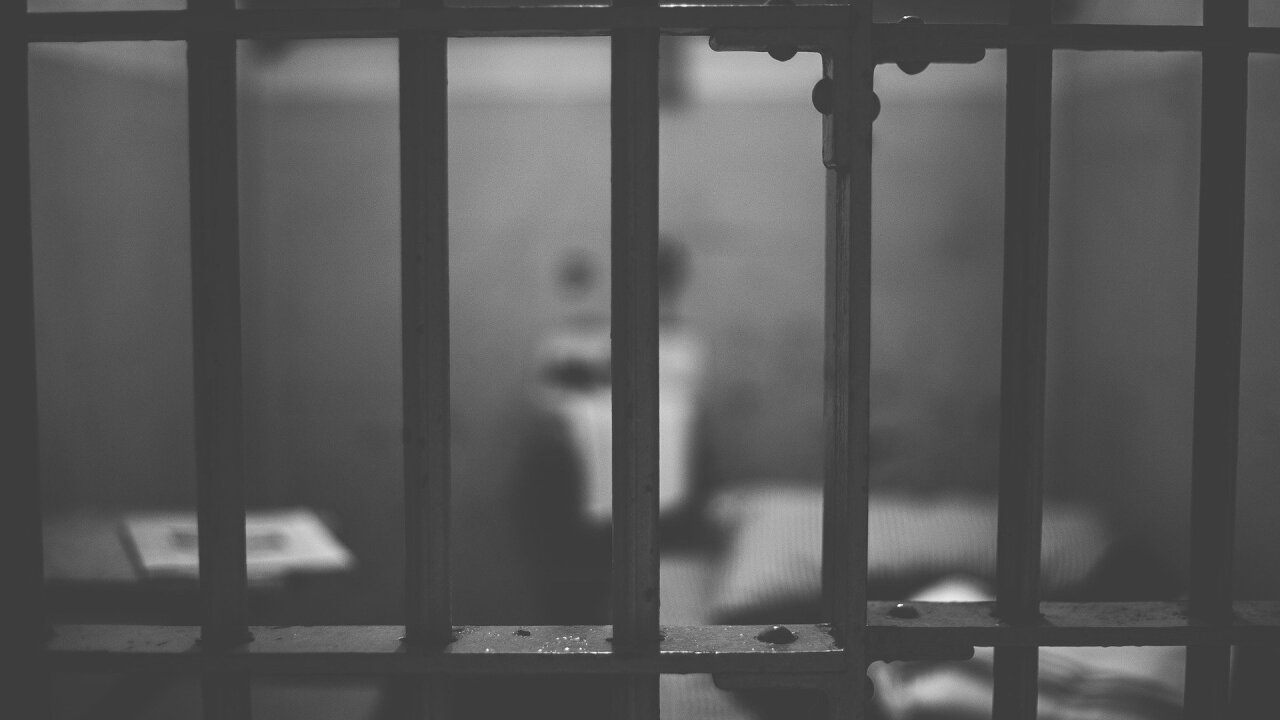 OMAHA, Neb. (AP) — A federal judge on Friday sentenced a northeast Nebraska couple to six years in prison after they pleaded guilty to locking a special-needs foster child in a basement storage room for extended periods.

U.S. District Judge Robert F. Rossiter, Jr. sentenced Charles and Krista Parker to prison on multiple counts of child abuse. There is no parole in the federal prison system, and after their release they each must serve 18 months of supervised release.

The couple was arrested after Omaha Nation Law Enforcement Services officers responded to a report in September 2018 and found a then 9-year-old boy locked in a basement utility room with a concrete floor, no windows and no ventilation. The child could sleep on two urine-soaked blankets.

Krista Parker, 36, was drunk and asleep in an upstairs bedroom, authorities said. Charles Parker, 39, wasn’t home but later acknowledged the couple locked the boy in the room.

The boy, who had been living with the couple for nine months, told officials the room served as his bedroom, where he ate his meals and slept on the floor. He has cognitive delays and is believed to be on the autism spectrum, according to the the U.S. Attorney’s Office.