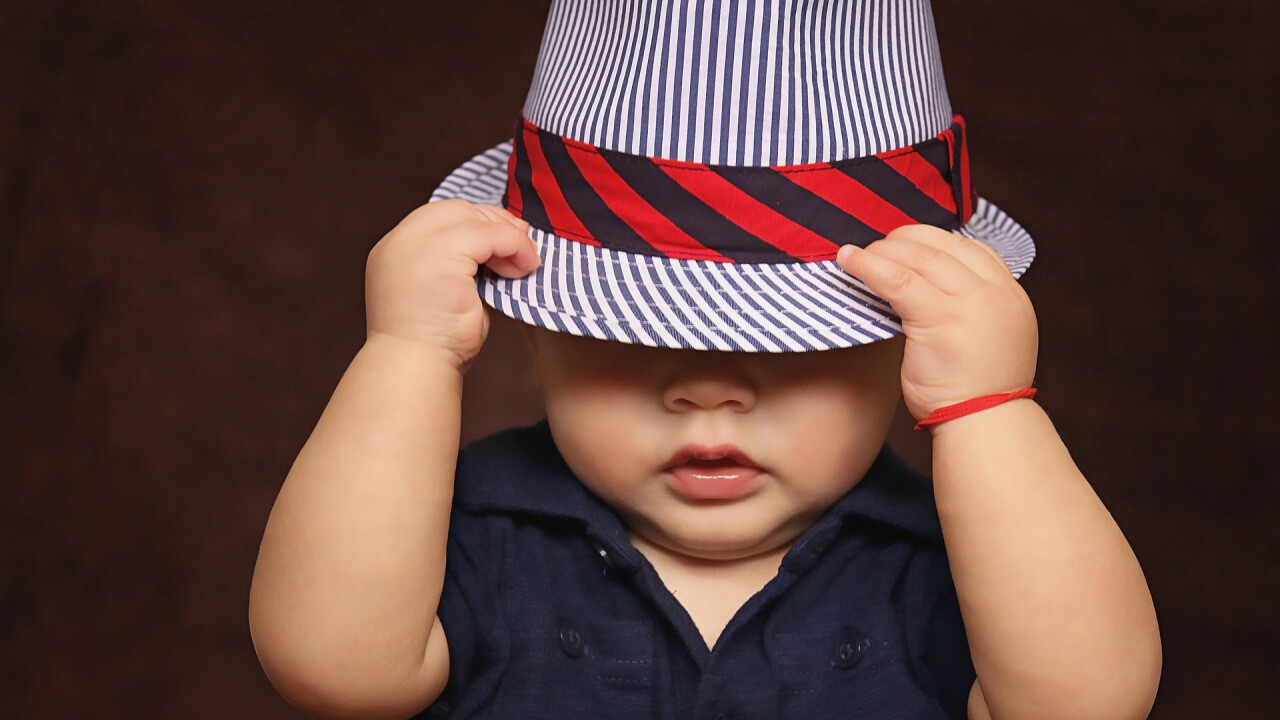 OMAHA, Neb. (KMTV) — This Sunday, people around the Metro will be celebrating the women who gave them life. But what's the cost to have a baby for new parents and how does Nebraska stack up against other places in the country? A new study from Move.org has gone through all 50 states and D.C. to determine the first-year costs of having a child.

In their study, they named Nebraska as one of the cheapest places to have one based on two things:

Nebraska was ranked, from most expensive to least expensive, 41 out 51 locations studied with a first-year-cost of $14,299.