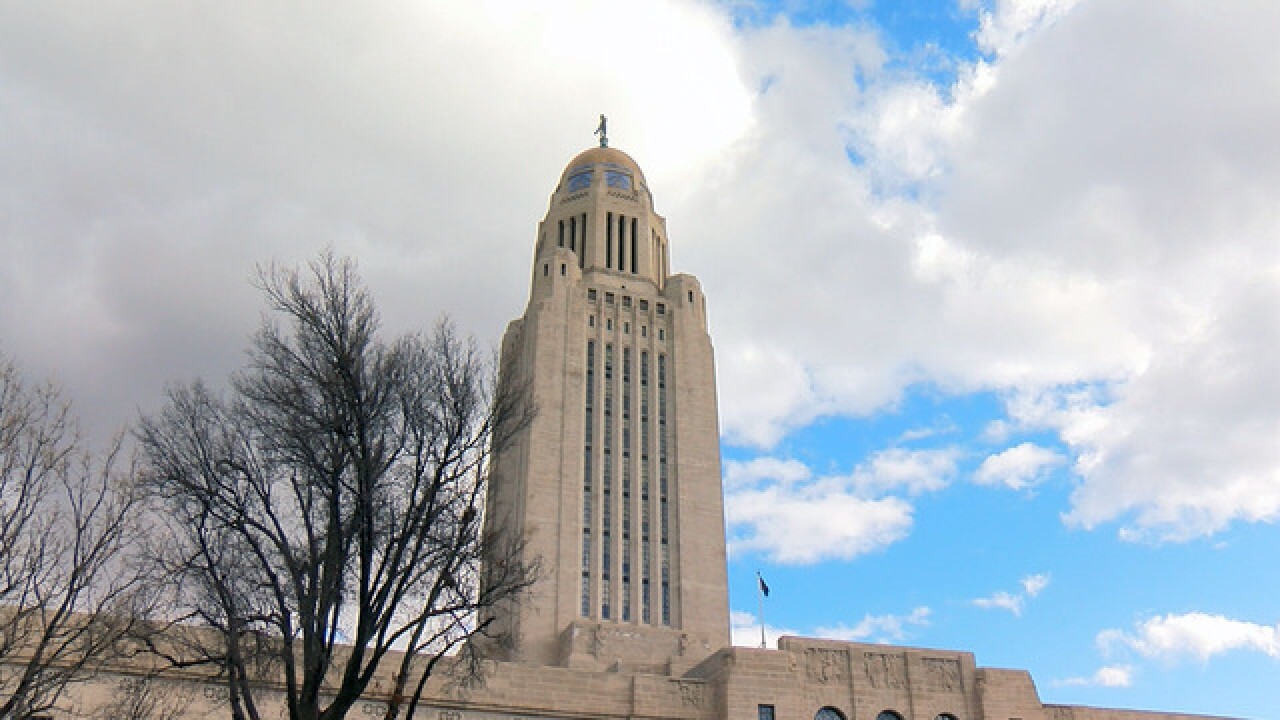 LINCOLN, Neb. (AP) — Nebraska lawmakers took a new step Monday to try to help survivors of human trafficking but stopped short of putting any new money into the initiative.

Lawmakers advanced a bill, 46-0, to create a competitive grant program for groups that provide services to human trafficking victims. The bill doesn’t come with any state dollars, however, and grants would only be awarded “if public or private funding is made available for this purpose.”

The bill by Sen. Lou Ann Linehan, of Omaha, is the latest move in a multi-year effort to clamp down on human trafficking in Nebraska.

The measure would require the Nebraska Department of Health and Human Services to create an office and an advisory board to oversee services for human trafficking victims.

Lawmakers will also consider a separate measure later this year that would eliminate a state sales tax exemption for escort services, which the bill’s sponsor says is aimed at human traffickers.

Two more votes are required in the Legislature before the measure goes to Gov. Pete Ricketts.