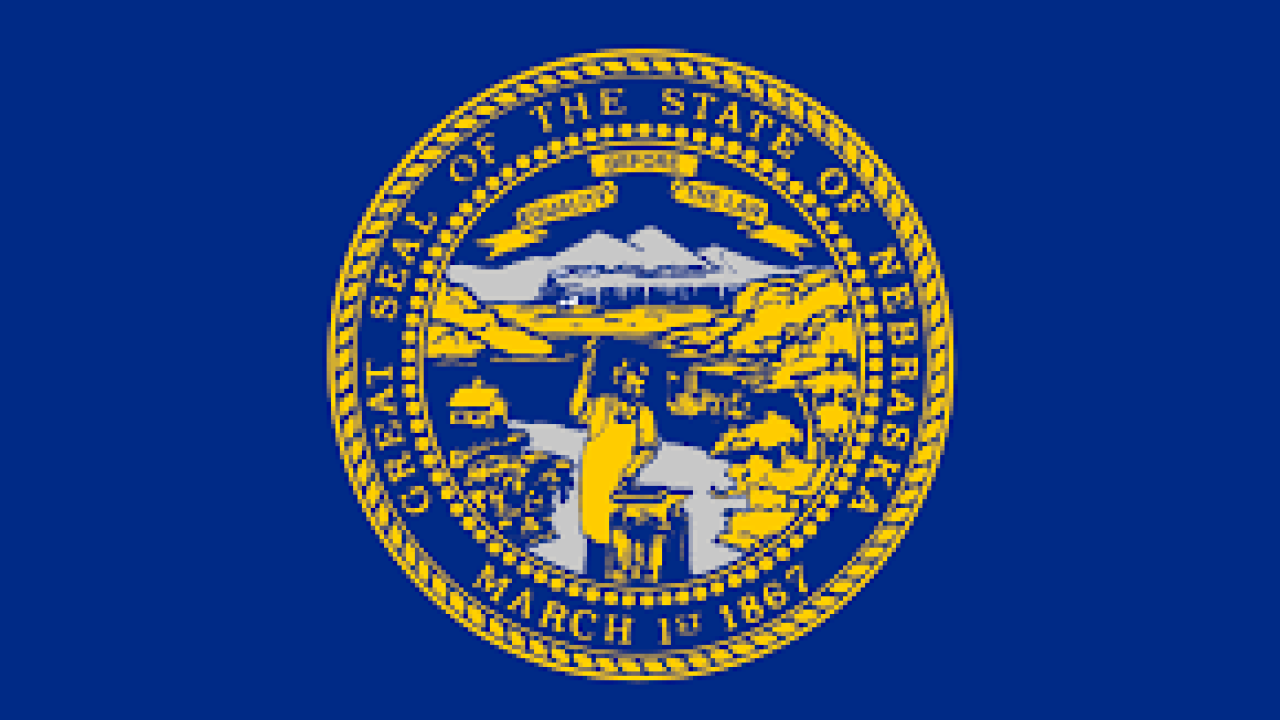 LINCOLN, Neb. (AP) — Nebraskans who take out installment loans could end up paying a higher interest rate under a bill that won first round approval from lawmakers.

Senators voted 28-1 on Friday to advance the bill at the request of OneMain financial, a loan company with branch offices in Nebraska.

The measure stalled last year amid criticism from some lawmakers that the current rate caps were already too high.