Nebraska binge watching, it's not for everyone 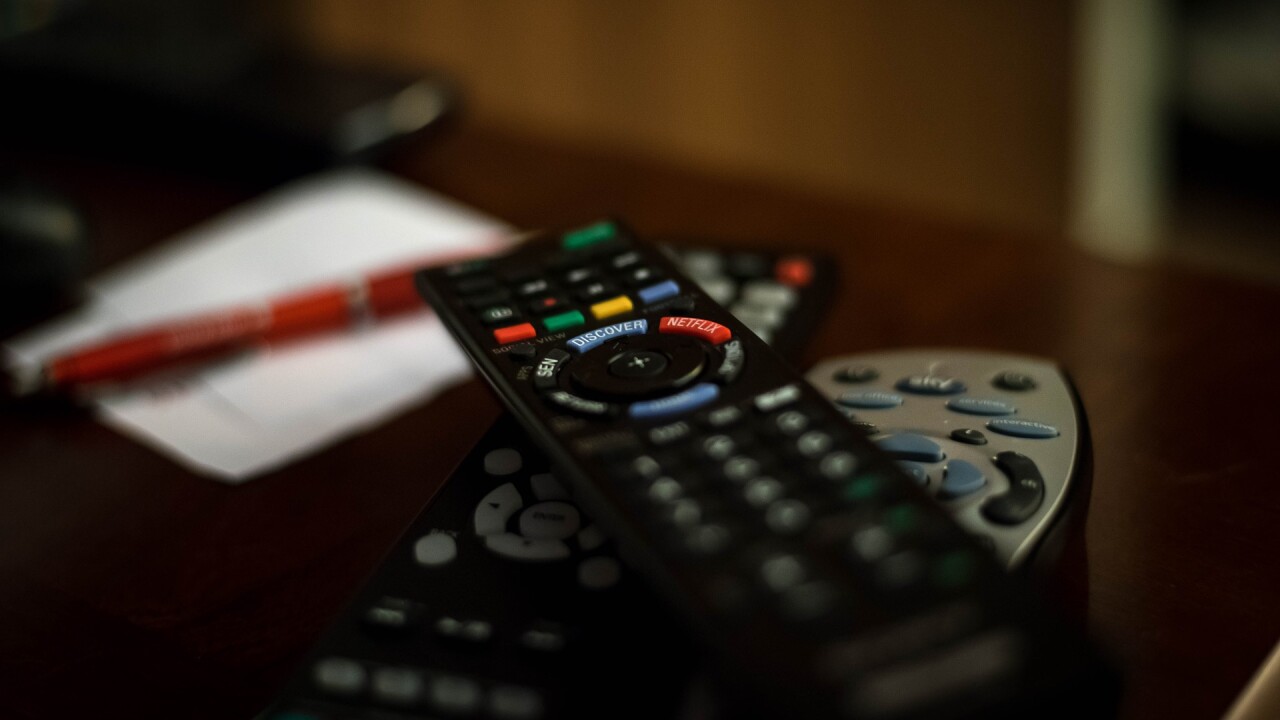 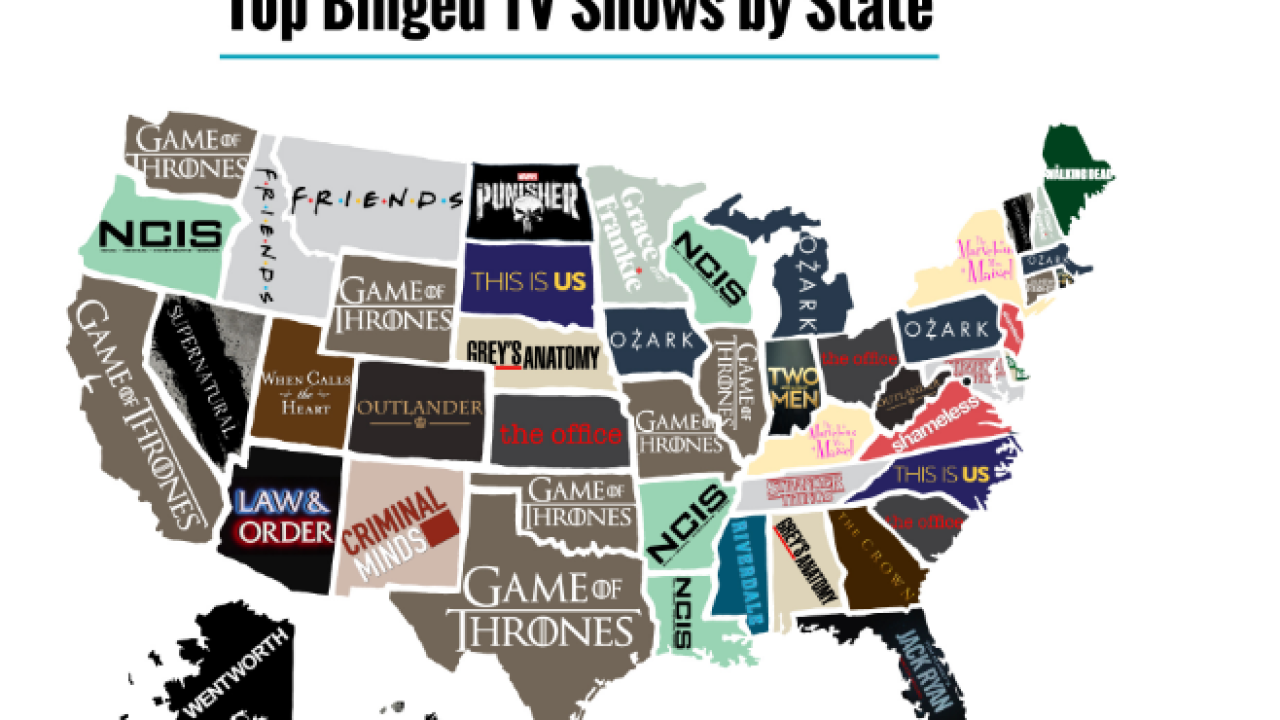 OMAHA, Neb. (KMTV) — A new survey of the top-binge-watched shows in the U.S. named, probably not to your surprise, Game of Thrones as the most popular show among survey takers. The survey also broke down the binge-watching habits of each state and found that Nebraskans do things a little differently.

According to Geek.com's survey, the show most binged by Nebraskans, ones that responded to the survey that is, is Gray's Anatomy. The show also nabbed number one spots among other states in the survey as you can see below.

The top three most-binged shows by Nebraskans according to Geek.com:

The top ten shows nationwide were: