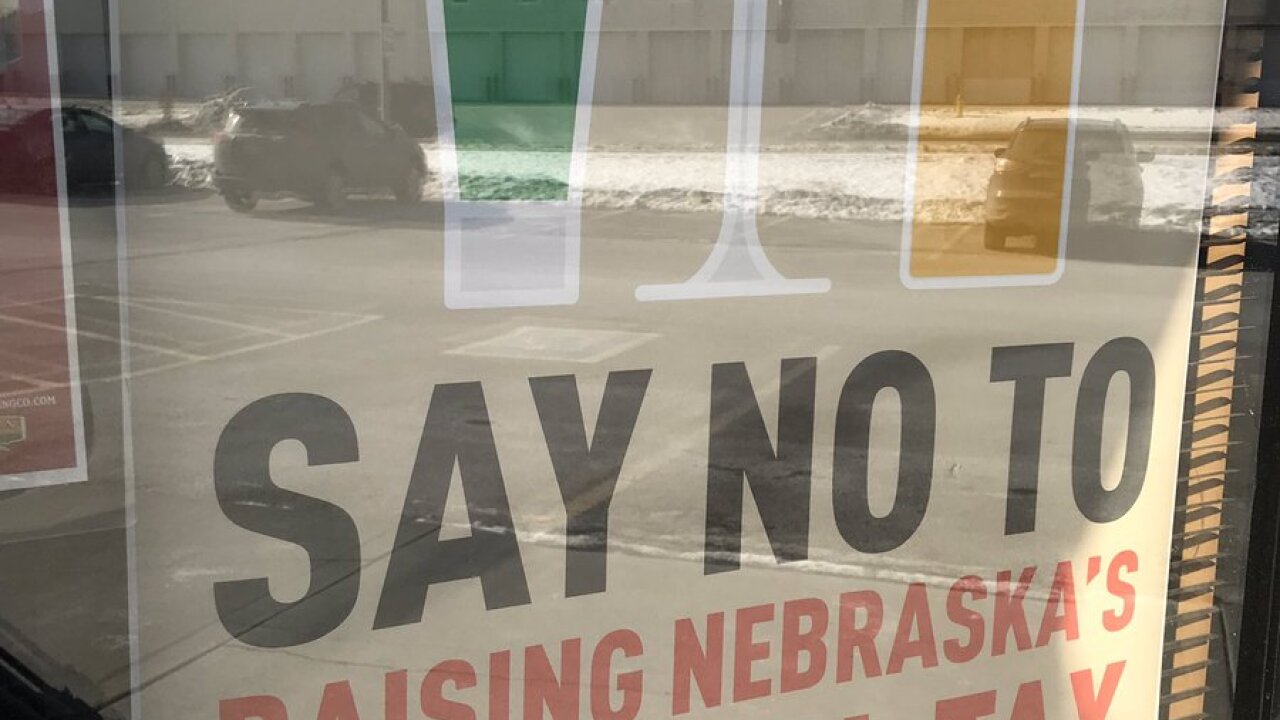 OMAHA, Neb. (KMTV) — Brewers in Nebraska are concerned after a proposal that would raise the state's alcohol tax from $.31/gallon to $1.38/gallon, which would be the highest tax of its kind in the country.

The tax hike would affect not just smaller breweries but also industry giants like Anheuser-Busch. The bill, LB 314, was introduced by State Senator Tom Briese, who said the revenue will provide property tax relief and funding for K-12 schools.