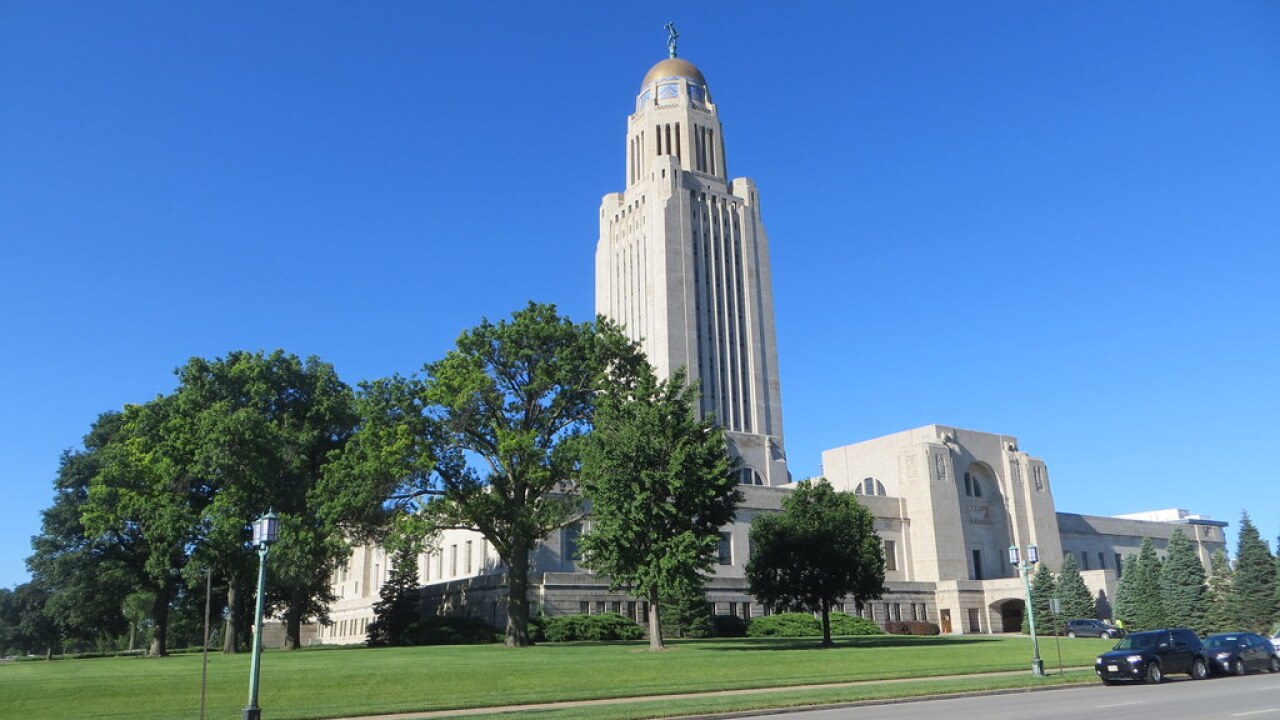 Lawmakers gave the state's budget bills first-round approval on Wednesday. The mainline budget with most of the spending advanced on a 42-4 vote.

Two additional votes are required before the budget goes to the governor.

The budget provides a $51 million annual boost to the state's property tax credit fund as recommended by Gov. Pete Ricketts.

Members of the Appropriations Committee initially approved an extra $26 million for the credit, while putting the rest into the state's cash reserve to prepare for lean budget times. Ricketts criticized that decision, and lawmakers chose to use the full amount for property tax credits.