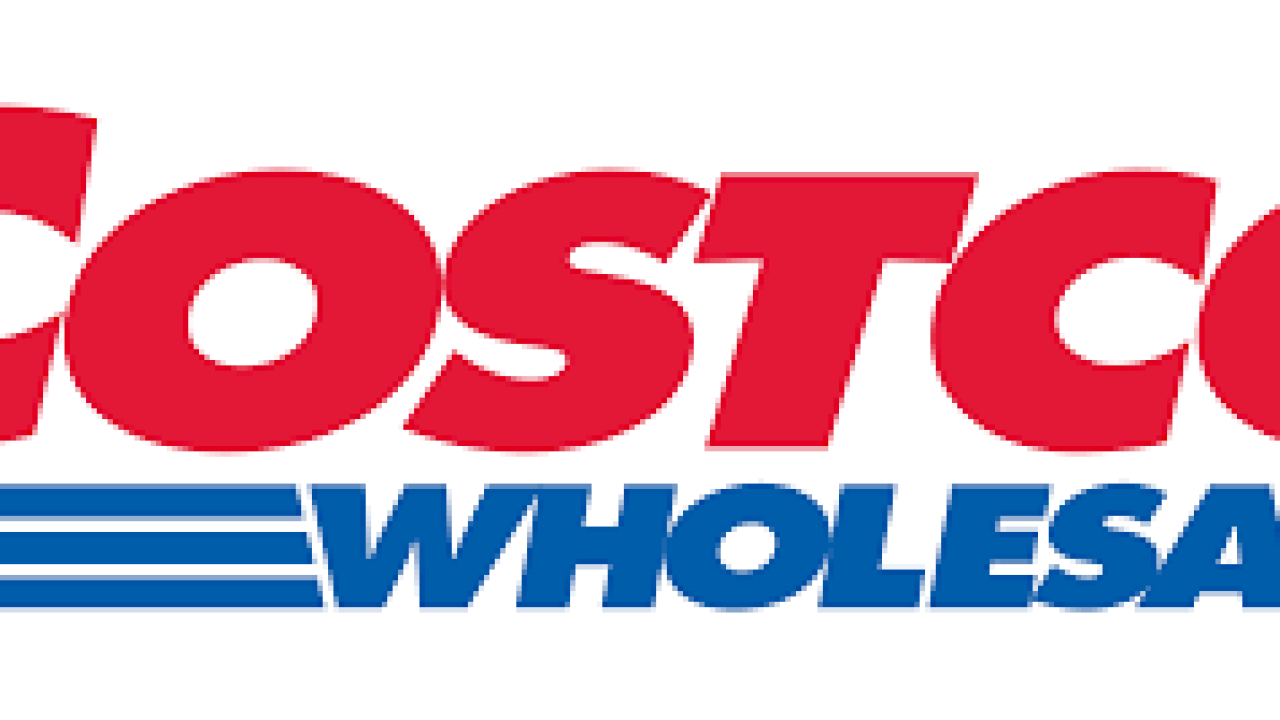 FREMONT, Neb. (AP) — An eastern Nebraska county is considering a proposal that would bring hundreds of thousands of chickens to the area for a Costco processing plant.

The Omaha World-Herald reports that the Dodge County Board will vote Wednesday on a family's application to build eight barns near Nickerson. Lee and Pamela Camenzind say they plan to raise about 380,000 chickens for Costco's poultry processing plant.

The board last month rejected the family's proposal of 10 barns.

More than 100 farmers are pursuing permission to raise chickens for Costco's Fremont plant. A plant spokeswoman says more than 40 of the proposals have been approved.