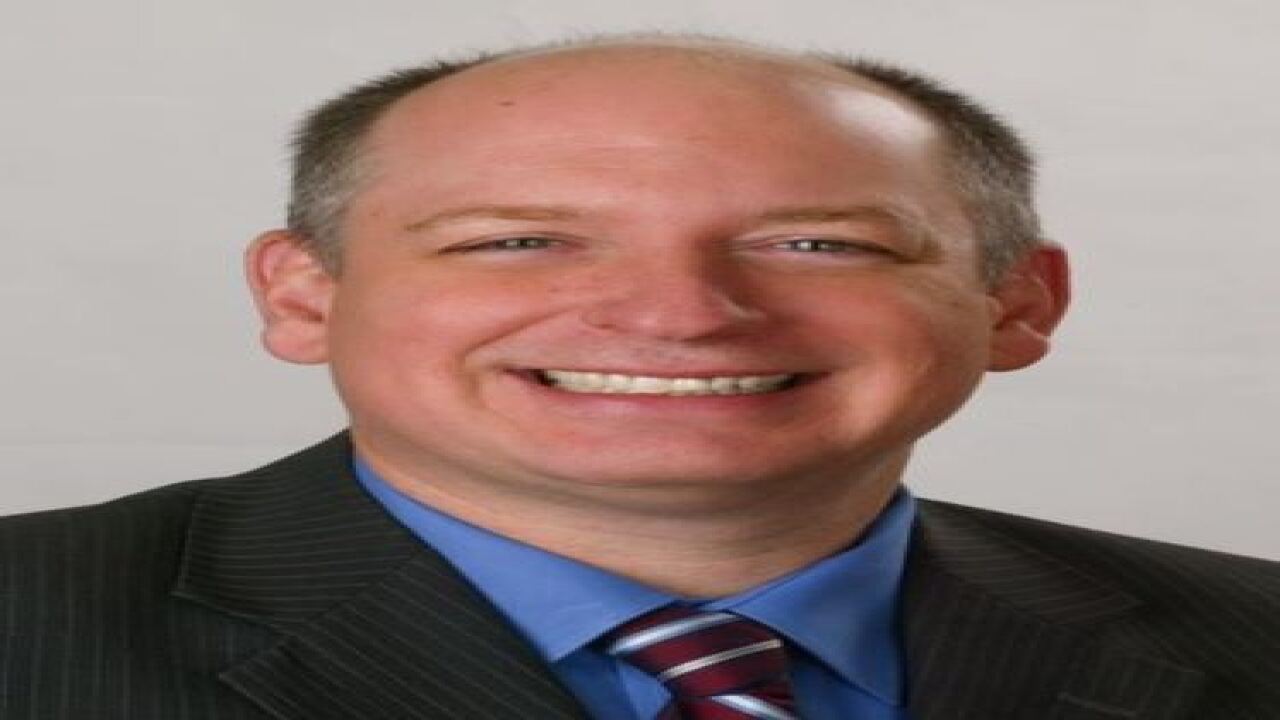 LINCOLN, Neb. (AP) — Veteran political operative Jim Rogers has been chosen as the next executive director of the Nebraska Democratic Party.

Party Chairwoman Jane Kleeb praised Rogers Tuesday for his leadership and skills and said he will be a huge asset as they prepare for the 2019 Lincoln city election and the 2020 campaign season.

Rogers worked most recently on Democrat Jane Raybould's campaign for U.S. Senate, and he served as political director for former Democratic U.S. Rep. Brad Ashford's successful election campaign in 2014. He previously served as the Nebraska Democratic Party's executive director from 2009 to 2013.

The 45-year-old Rogers earned his bachelor's degree in business administration and economics from the University of Nebraska-Omaha.