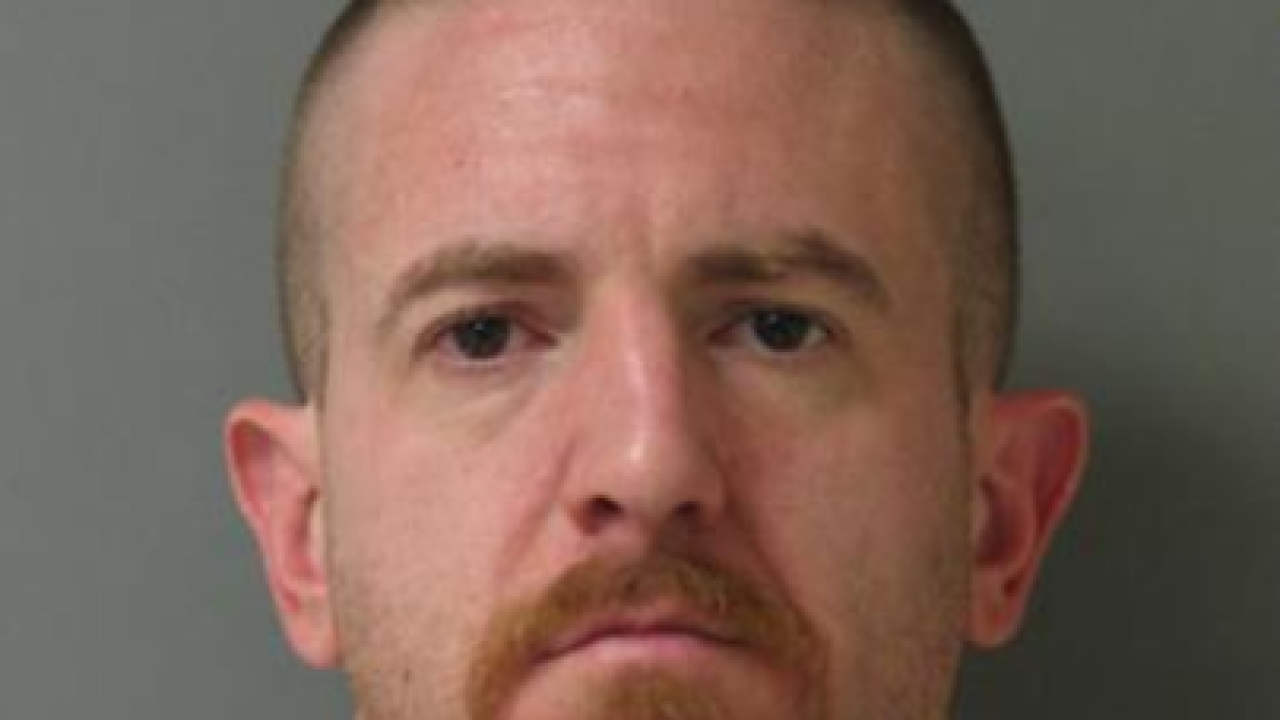 He will be returned to the Diagnostic and Evaluation Center. His case will be referred to the county attorney's office to determine any additional charges.

Previous story:
The Nebraska Department of Corrections says a sex offender who was housed at their "least restrictive facility" is missing.

According to their release, William Mathes did not show up for work this morning and was staying at the Community Corrections Center-Lincoln (CCC-L).

Inmates at the CCC-L are allowed to "participate in work opportunities, attend school and religious services with prior approval and without direct supervision."

Mathes is in the process of serving out a three to four year sentence for violating the Nebraska Sex Offender Registration Act in Lancaster County. His parole-eligibility date starts in February 2020 and his tentative release date is in August of the same year.